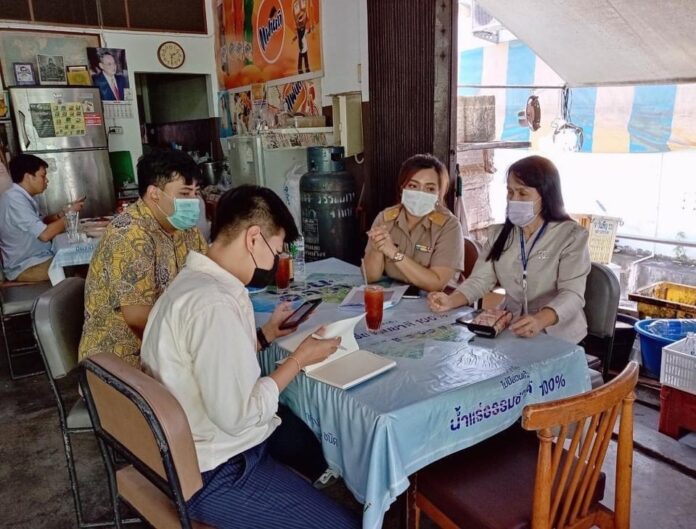 An owner of a restaurant in Phuket Town was fined 1,000 baht for not clearly showing food prices on a menu.

Tourists have reportedly complained over food prices at a local famous ancient restaurant in Phuket Town, however, the owner has also responded and stated that due to rising prices of ingredients and large portions the amount is reasonable.

Officials from the Phuket Office of Commerce yesterday (August 8th) inspected the restaurant following the complaints that had gone viral in social media last week.

Go Song explained to official about the issue, “There were 11 people, nine were adults and two children. They ordered 11 dishes which most were seafood in large amounts. I had already talked with the customers about food prices and that they depend on raw ingredients that I bought from markets which now are high-priced and always different. I use large portions of seafood and the size of dishes depends on the number of his customers.”

However, Go Song has been fined 1,000 baht for not clearly showing prices to customers. Go Song has to show food prices on the menu, according to Commerce officials. 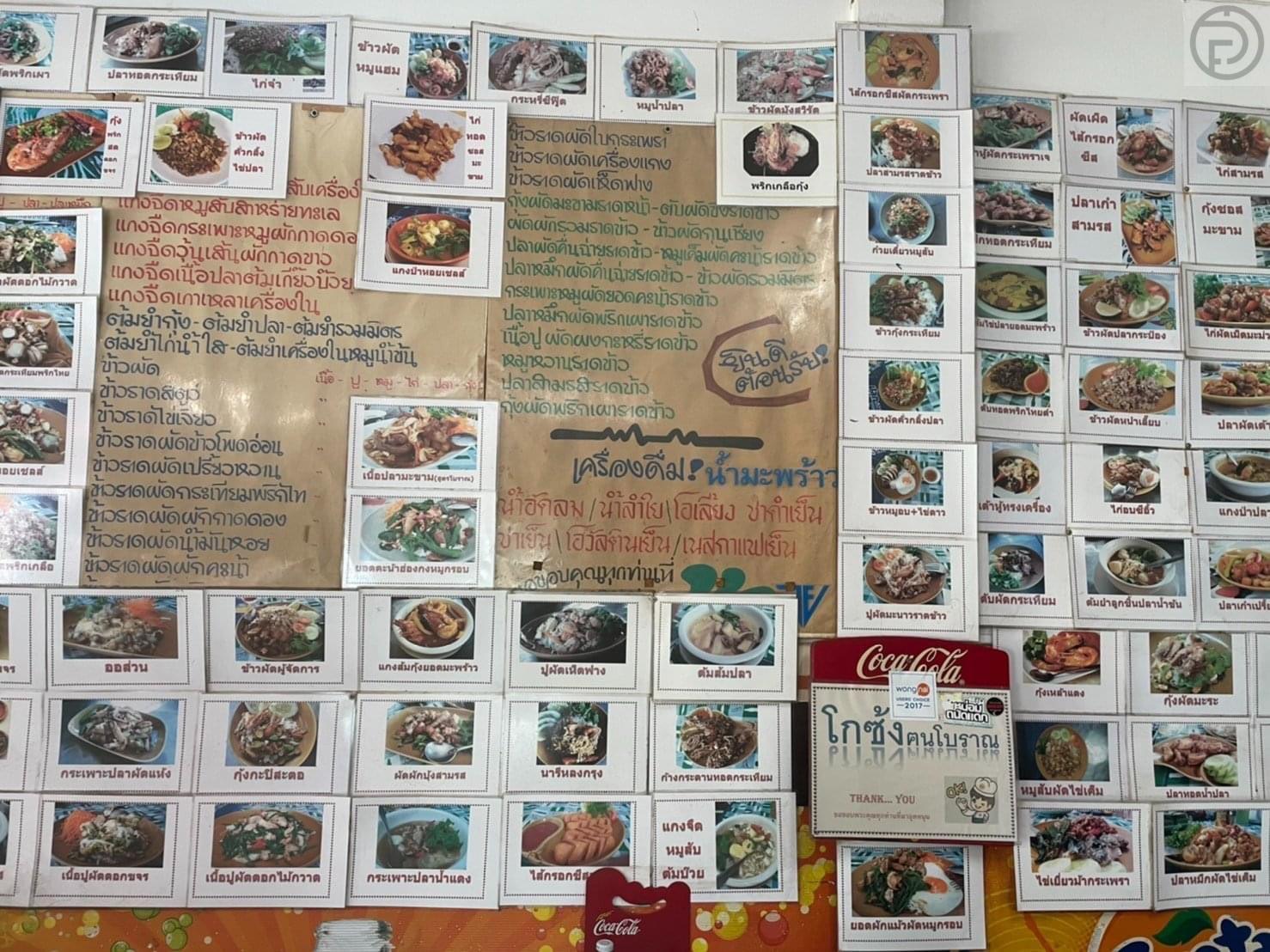