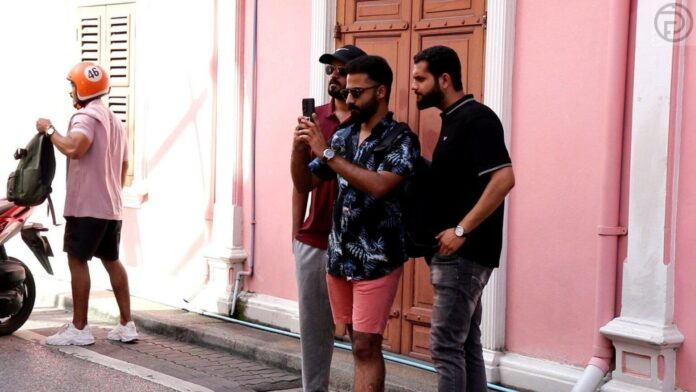 Phuket is expecting more Indian tourists which will generate more than 7.5 billion baht this year, 2022, after a recent roadshow in India, according to relevant officials.

The Vice President of the Phuket Provincial Administration Organisation (PPAO) Mr. Arnuparb Wechwanichsanong told the Phuket Express, “The PPAO and the Phuket Toruism Association went to the roadshow tourism marketing event in India from August 1st to August 6th, 2022. The event marked the 75th anniversary of Thai and Indian relations.” 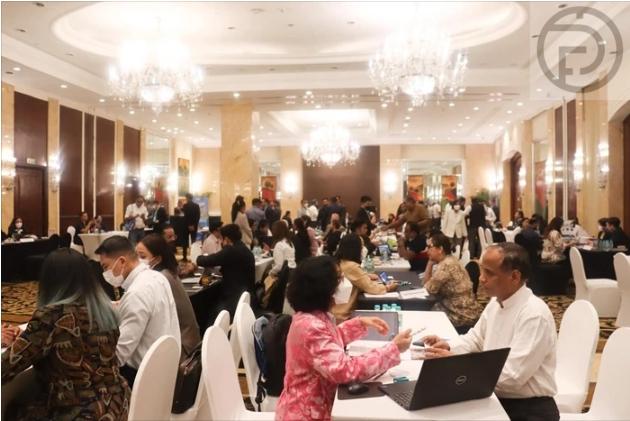 “Indian tourists are Phuket’s top tourism market. From May this year until now there have been 87,292 Indian tourists who have visited Phuket. There are more than 40 direct flights per week from India in New Delhi, Mumbai and Bangalore,” Mr. Arnuparb explained.

“We are satisfied with this roadshow. About 250 tourism operators in India are interested in Phuket. From now until the end of this year there will be at least 150,000 Indian tourists who are visiting Phuket which will generated at least 7.5 billion baht,” Mr. Arnuparb added.

Arnuparb stated that the average Indian tourist stayed 5-6 days currently and spent about 50,000 baht over that period in total.

Arnuparb also said that the road show had determined that one significant need for Indian tourists in Phuket was more vegetarian food, especially at hotels, as many Indians don’t eat meat. Additionally, adding television channels with Indian content and languages was seen as a priority at hotels.