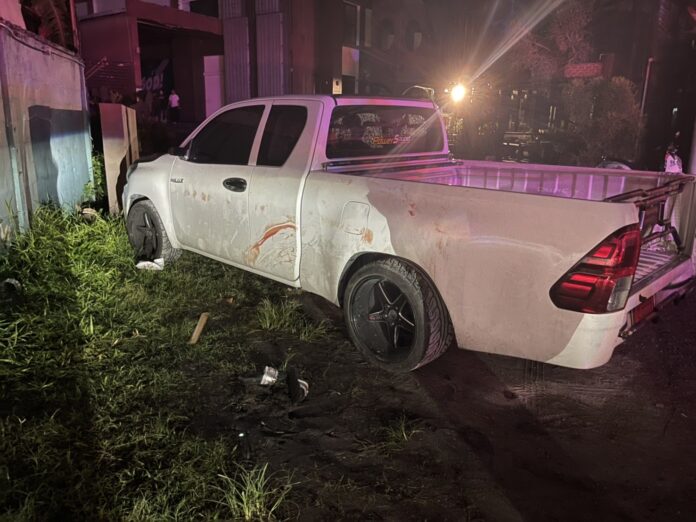 A 27-year-old man died while another man sustained injuries after fighting and a shooting at a nightclub in Phuket Town.

The Phuket City Police was notified of the incident this morning (August 1st) at 5:30 A.M. at a nightclub on Bangkok Road in Talad Yai near Saphan Hin.

Police and emergency responders arrived at the scene to find two injured males. A 27-year-old- man who was only identified by police as ‘Got’ had sustained serious injuries from a bullet wound in his chest. He was pronounced dead upon arrival at a local hospital. A sword was also found at the scene, as seen below. 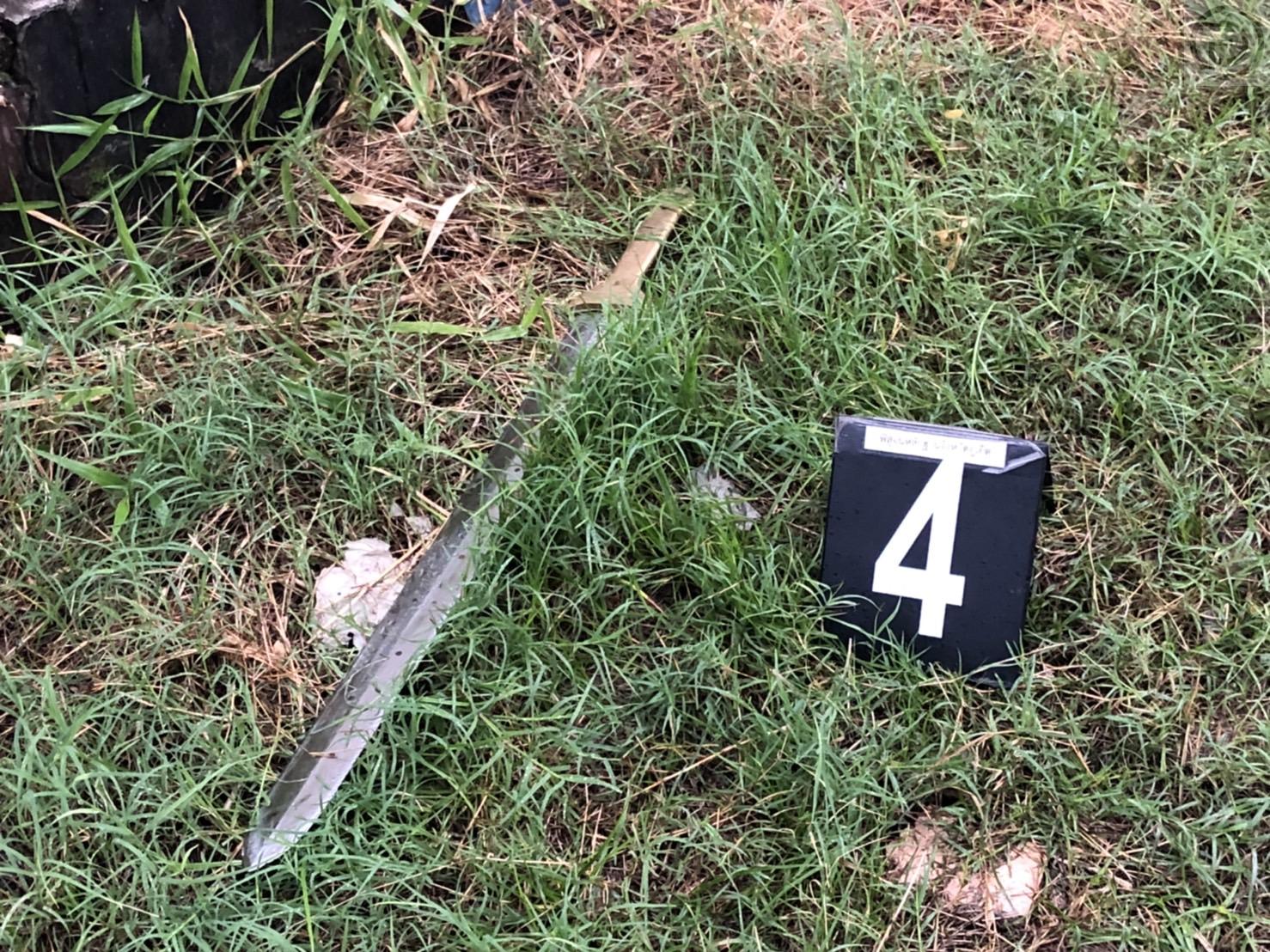 A 35-year-old man identified by police only as ‘Odd’ who is a nightclub guard presented himself to police at the scene with a handgun. He told police that Got was arguing and fighting with women in the nightclub.

Odd stated that tried to stop Got but Got attacked him with the sword. Got managed to slash Odd before Odd used his handgun to shoot at Got in what Odd called self-defense. It is unclear if Odd had a legal permit for the weapon or how or why Got had a sword with him at the nightclub.  The name of the nightclub was also withheld by police pending a further investigation.

However, police are continuing their investigation for further legal action. 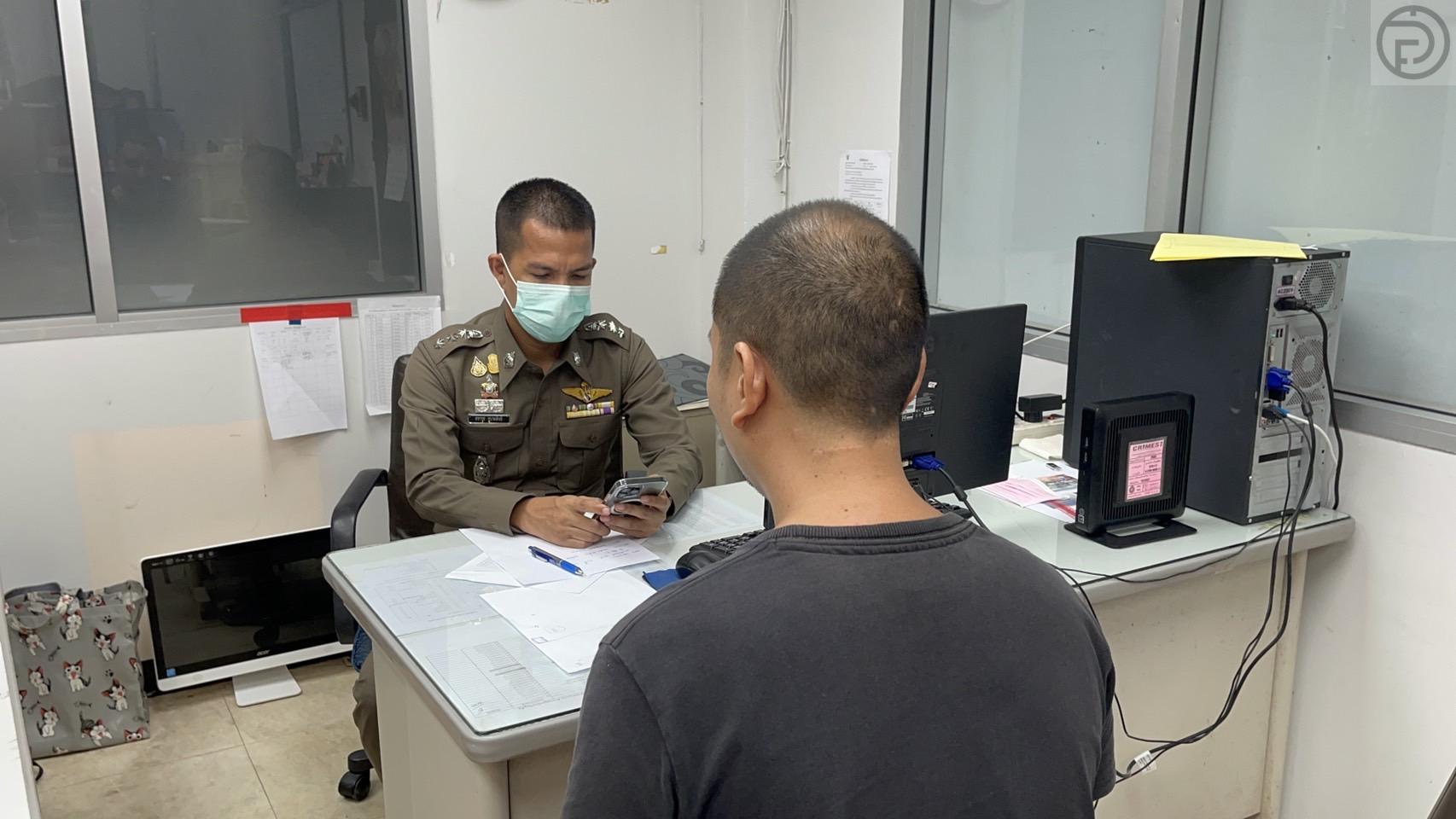