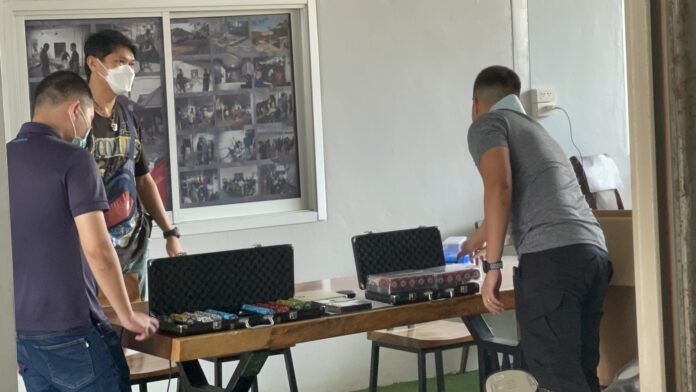 Eleven gamblers including a British man and a Danish man have been arrested at a luxury villa in Rassada, Mueang Phuket this morning (July 29th).

A team from the Region 8 Police based in Phuket raided a luxury villa on Thep Pratan Road in the Rassada sub-district, Mueang Phuket District. Police arrested 11 poker gamblers who were a British man, a Danish man, a Cambodian, and eight Thais. Police seized poker cards and chips (worth an estimated 2,606,550 baht according to Region 8 police) 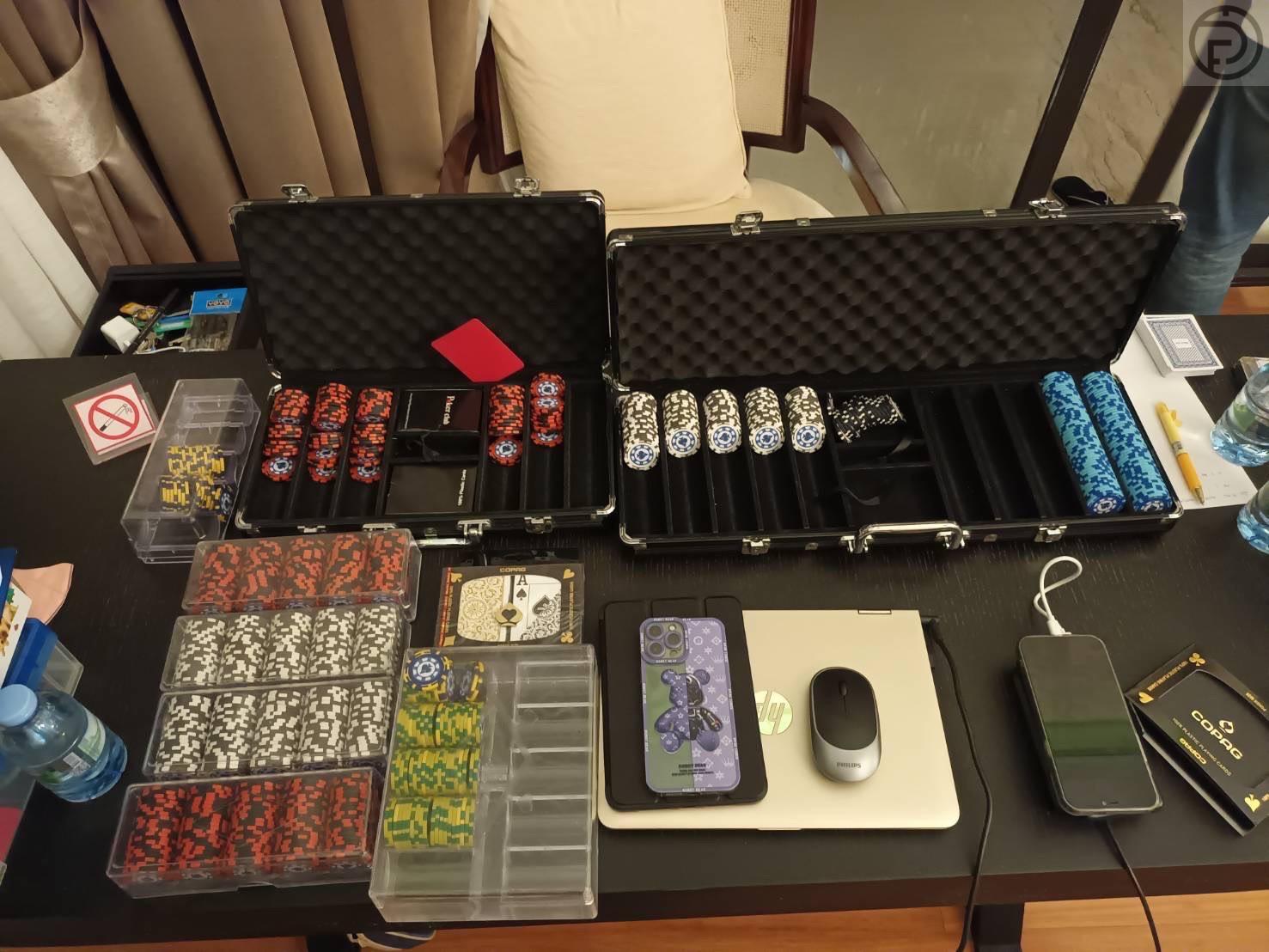 All eleven suspects, whose full names were not released to the Thai media, were taken to the Phuket City Police Station. The villa owner, identified only as Mr. Sit, is facing charges of illegally operating a gambling den while the players are facing charges of joining in unlawful gambling.

The raid came after the gambling event was posted pubicly on Facebook asking gamblers to join a live game with a party. Region 8 Police continued their investigation where they found the gamblers in the villa.

Thailand has some of the strictest anti-gambling laws in the world, although discussion is taking place at a high level of easing the laws.