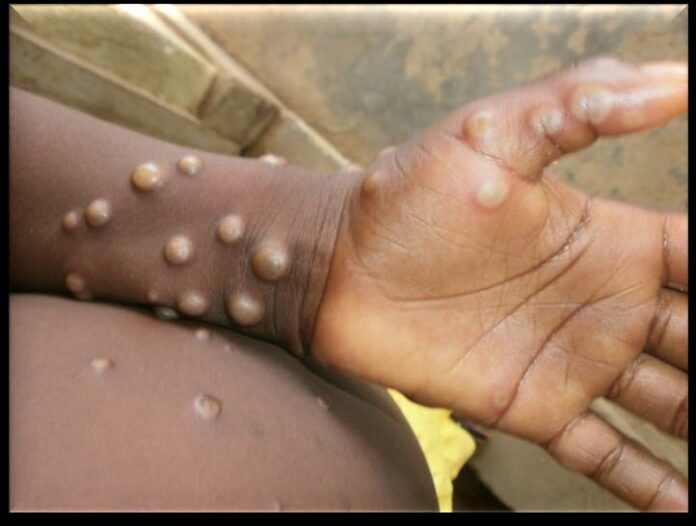 The Minister told the Associated Press around 2:30 PM. that the Department of Medical Sciences has examined the laboratory test on a suspicious patient who is now confirmed as the country’s second case of Monkeypox.

According to the authorities, the patient is a 47-year-old Thai man, living in Bangkok, who has a history of homosexual sexual practices with a foreigner. He reportedly began to have suspicious symptoms on July 12th. Two days later, he reportedly had a fever, body pain, and swollen lymph nodes. A week later, rashes reportedly appeared on his genitals, body, face, arms, and legs. Therefore, he sought examination at Wachira Hospital.

Currently, he is still being treated at the hospital. The authorities are conducting a health investigation on his close contacts and taking them for symptom observations for at least 21 days.

Dr. Opas Karnkawinpong, Director-General of the Department of Disease Control, added that there are now 10 people who are in close contact and his family members living in the same house. All of them are now being tested. Meanwhile, the investigative team is urgently seeking more of his contacts for further examination.