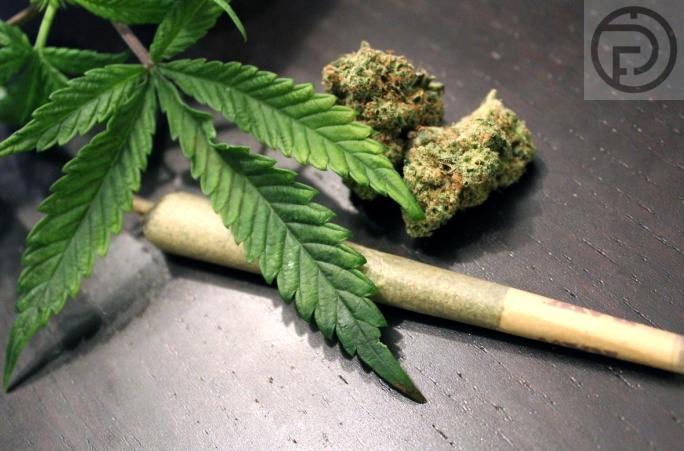 The Ministry of Public Health last evening, July 27th, has withdrawn its letter to the Royal Thai Police asking for the arrest of sellers of cannabis without a proper permit, saying it needs more thorough consideration.

The letter previously addressed to the Commissioner-General of the Royal Thai Police mentioned the authorities to conduct immediate legal prosecutions against cannabis researchers, sellers, exporters, and processors who are not holding legal licenses.

Dr. Yongyot Thammawut, director-general of the Department of Thai Traditional and Alternative Medicine, told the Associated Press yesterday that the order needs to be corrected and clarified for better mutual understanding, especially based on four matters including:

1. people who use marijuana for medical purposes must not be affected.

2. No legal effect or offenses must be conducted prior to the announcement.

3. Any action by officials must be clarified and;

4. Cannabis and hemp are plants that now become valuable in terms of economic and medical purposes. Pushing them back as narcotic drugs will devaluate the plants which should not happen.

The recall will also target studying and announcing cannabis flowers and high-THC parts of the plants as controlled herbs. The study will be conducted by director-general Yongyot and chiefs of provincial health offices.