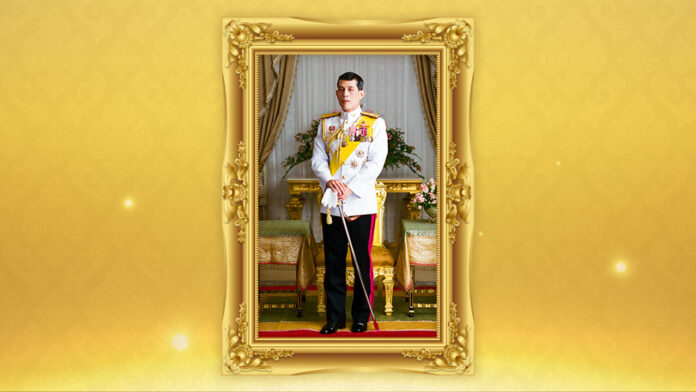 This Thursday, July 28th, marks the 70th royal birthday of King Vajiralongkorn. The day is also recognized as a national holiday with major religious and royal ceremonies to celebrate the King’s birthday nationwide.

His Majesty the King was born on June 28th, 1952, at Ambara Villa, Dusit Palace, in Bangkok. He is the only son, the second of four children, of King Bhumibol Adulyadej and Queen Sirikit.

At the age of 20, he was made crown prince by his father, His Royal Majesty, the great King Bhumibol. He has been ruling as the King of Thailand since 2016 when his father died after a 70-year reign.

On this day, government offices, including Immigration, and main bank branches across the country will be closed and other business disruptions are also possible in order to celebrate King Vajiralongkorn’s birthday. Portrait and symbol flags of His Majesty the King are also decorated at homes, public buildings, and businesses around the country to express their loyalty.