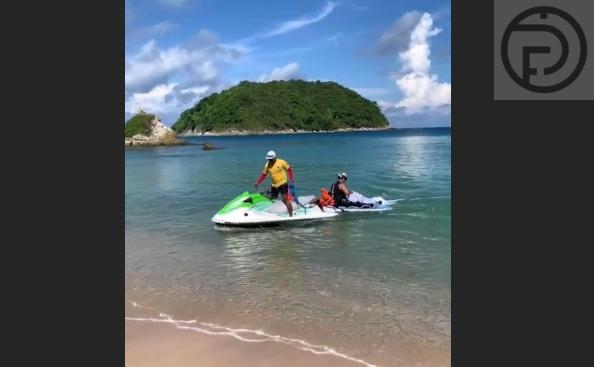 A body of an unidentified foreign man was found near a beach in Rawai this morning (July 27th).

Chalong Police were notified of the body from a man who was fishing near Yanui Beach in the Rawai sub-district, Mueang Phuket. 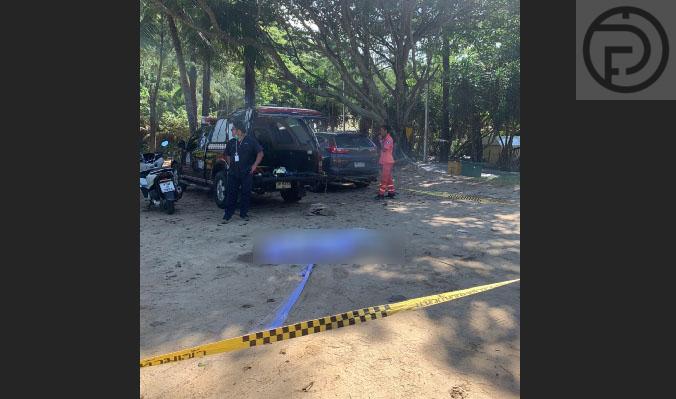 The body had already started to decompose. Police said the man died at least seven days before his body was found. An American passport of a man aged 73, Thai and Korean cash, and a resort key in Naiharn near Rawai were found with the body. Despite the passport being found, police withheld the name and stressed they had not yet identified the man positively. 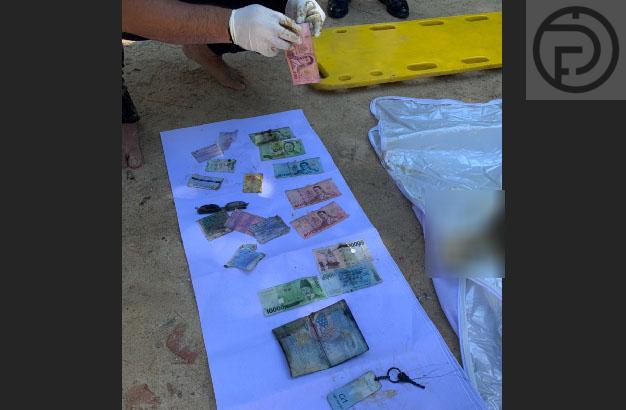 His body was taken was taken to the Vachira Hospital in Phuket town for final identification and then to contact his embassy and family.