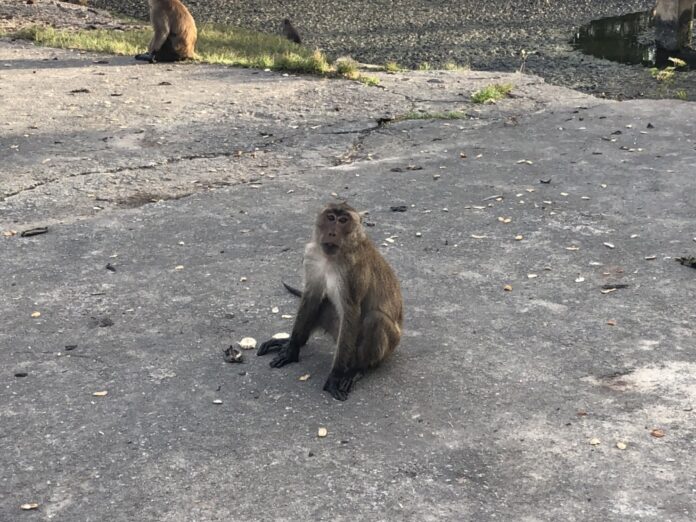 They are in no particular order of importance but roughly in order of publishing. These are from Monday, July 18th, 2022, to Sunday, July 24th, 2022.

The male patient is Nigerian, 27. He started to have symptoms one week before with a fever, cough, sore throat, runny nose, swollen lymph nodes, and a red rash starting from his genitals to his face, body, and arms.

A Nigerian man who was confirmed as Thailand’s first official infection of monkey pox was arrested in Cambodia.

All 19 of the high – risk close contact people have been confirmed negative from monkey pox.

2. Bangla Road in Patong is still busy despite Thailand’s first case of monkey pox previously being confirmed as having visited the area in Phuket.

The Phuket Walking Street Sunday Market, also well known as ‘Laad Yai’ is still full of Thai and foreign tourists despite Thailand’s first case of monkey pox previously being confirmed as having visited the area in Phuket.

Polls conducted online on TPN media users show that most readers are not concerned with monkeypox as a disease, however, many are concerned that the central government may put in restrictions or measures that could hurt the hospitality and tourism industry.

3. An alleged thief, originally from Phang-nga province, was caught on Saturday, July 23rd, after being wanted for reportedly stealing a gold necklace last Wednesday.

The 40-year-old alleged thief, only revealed to the press as Kaew, reportedly stole a 1-baht weighted gold necklace from a 25-year-old victim in front of the market near Bangkok Hospital Phuket, in Talat Yai Subdistrict on July 20th.

4. Local residents in Rawai joined in a tsunami evacuation drill on July 20th.

The drill came after the Phuket Governor has ordered relevant officials to stay updated and keep a close eye on oceanic earthquake situations.

5. More than 70,000 Indian tourists visited Phuket in the last three months and most of them like marine activities and Phuket Old Town, say Old Town officials.

More than 20,000 passengers arrive at the Phuket International Airport per day now since the Thailand Pass was canceled and border restrictions were lifted in recent months.