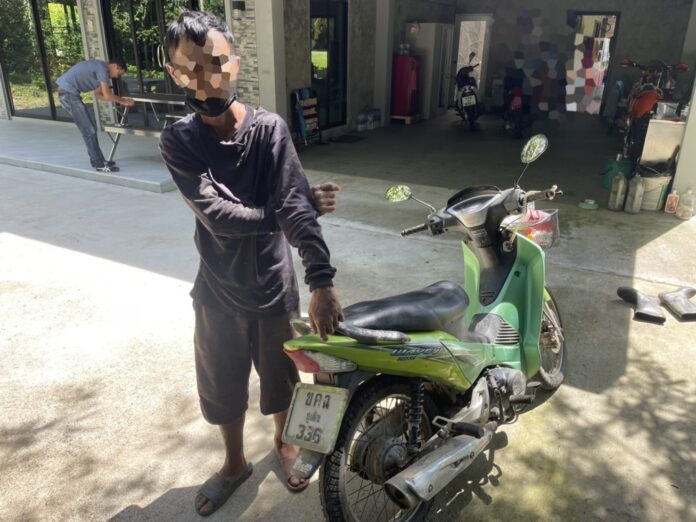 An alleged thief, originally from Phang-nga province, was caught on Saturday, July 23rd, after being wanted for reportedly stealing a gold necklace last Wednesday.

The 40-year-old alleged thief, only revealed to the press as Kaew, reportedly stole a 1-baht gold necklace from a 25-year-old victim in front of the market near Bangkok Hospital Phuket, in Talat Yai Subdistrict on July 20th.

The female victim then reported to the police before they began the investigation which eventually led to the arrest on Sunday. Kaew was found in the Khok Kloi area of Phang Nga province. He then was taken to Phuket Police Station for legal prosecution.

Initially, Kaew allegedly admitted that he did steal the necklace but he did not have it because he claimed he lost it on the way during the escape with his motorcycle. However, he also reportedly admitted to having committed another theft later at the Tha Krang intersection before selling that necklace for money to spend on food and drugs. 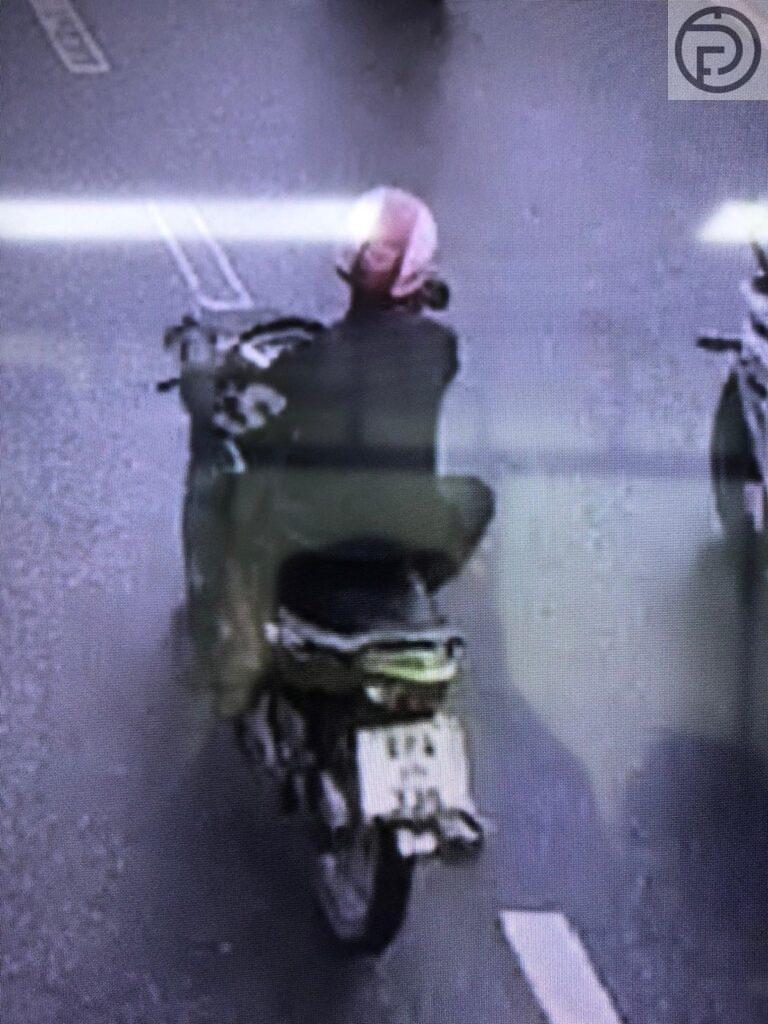