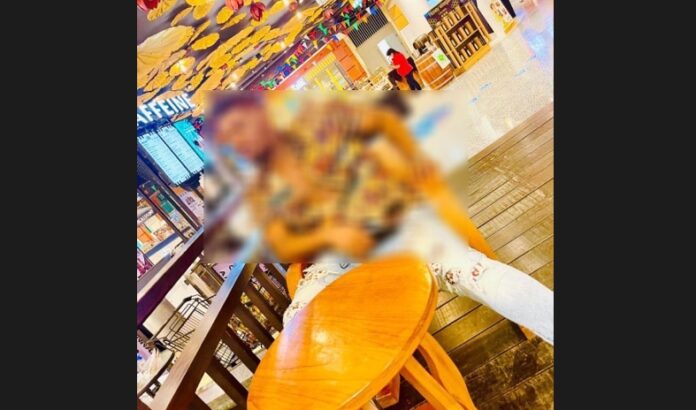 First, get caught up on the story from yesterday involving the foreign man who was on overstay since last year, here.

The 27-year-old-man from Nigeria had been traced to Sa Kaeo, on the Cambodia border, from his mobile phone signal according to Anutin Charnvirakul, Public Health Minister, who revealed the information late last night, July 22, at the National Assembly in Bangkok. 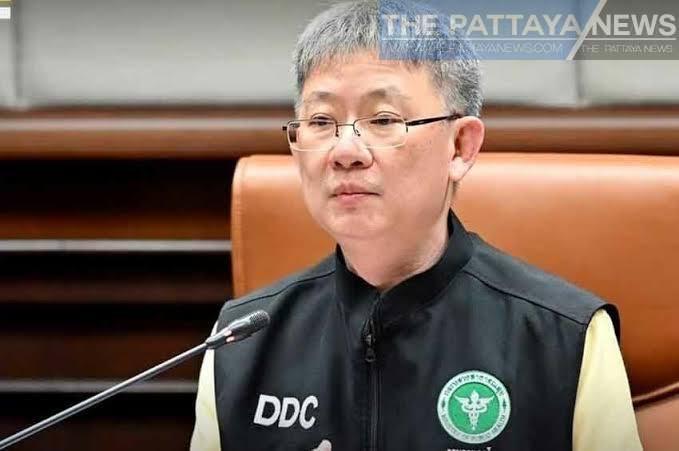 The patient had fled Phuket following his positive confirmation of monkeypox from a Phuket Hospital. He had been waiting for the results of his test at his condo and not escaped a hospital according to the Department of Disease Control, which is standard practice for these tests as the man had submitted for them himself.

It was unclear if the man fled due to being positive for monkeypox or due to concerns of his legal status due to overstay, which he reportedly was on since November of last year according to Royal Thai Immigration.

Following the statements from Mr. Anutin regarding the man being traced to the border of Cambodia in Sa Kaeo, multiple media sources are stating based on Thai law enforcement statements that the man swam across a river near Ban Khlong Luek, in Cambodia, and appeared to be heading towards Sihanoukville.

Mr. Anutin had also said that Thailand would be informing Cambodian authorities about the man and working with them on the situation.

A press conference expected to give more details about the case is scheduled for later today, July 23rd.