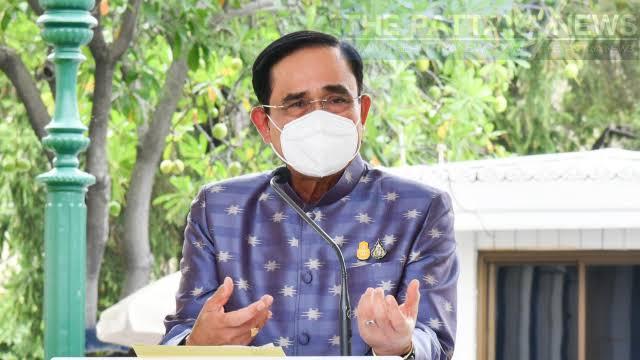 Following last night’s announcement that Thailand has found its first case of monkeypox in a foreign tourist recently arrived to Phuket, top Thai government leaders stated in Bangkok that further measures may be needed.

First, get caught up on the currently known details of Thailand’s first case of monkeypox here.

Last night in Bangkok coming off of days of a no-confidence meeting with opposition leaders two prominent members of the Thai government commented on the situation.

According to Don Pramudwinai, Deputy Prime Minister and Foreign Minister of Thailand, he believes that the Tourism Authority of Thailand and Ministry of Public Health will need to hold meetings and discussions about possible further screenings and testing for international travelers to stop further importation of monkeypox to Thailand.

Thai Prime Minister Prayut Chan-O-Cha agreed, stating that some sort of measures and further testing should take place and that relevant agencies must hold meetings as soon as possible to discuss this.

TPN notes that this is only discussion from top leaders with nothing set in stone and no concrete proposals or even meeting dates at this time. However, with tourism improving after over two years of Covid19 restrictions and border closures even the loose suggestion for further testing and screening at borders on tourists is likely to make some in the tourist industry nervous.

TPN will continue to update on this and other stories relating to the first case of monkeypox in Thailand.