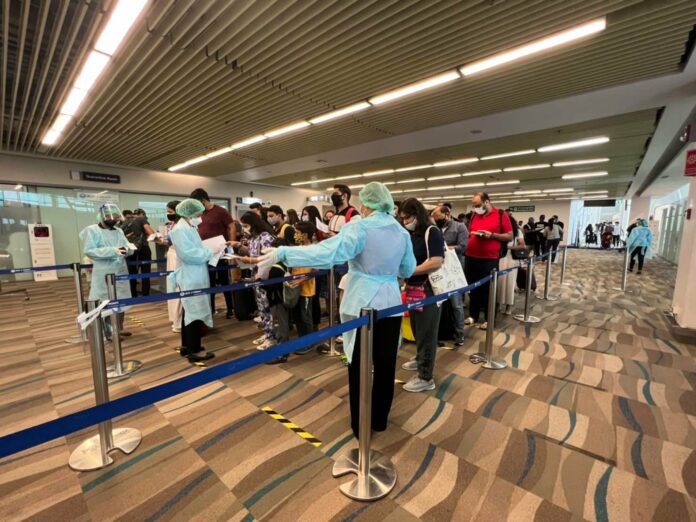 The World Health Organization (WHO) is set to hold a major meeting involving its emergency committee on monkeypox on July 21st. This comes after more than 9,200 cases of the disease were found in approximately 63 countries.

The WHO stated last week, July 12th, that the meeting will allow its committee of medical experts determine whether or not monkeypox is a Public Health Emergency of International Concern (PHEIC), the highest level of alert that the WHO can issue. 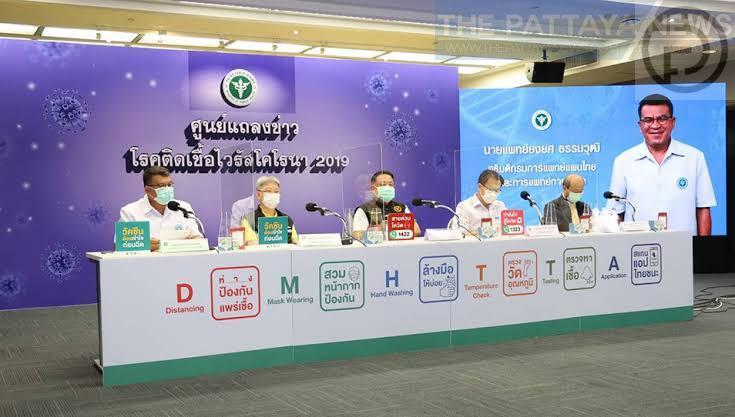 This is actually the second meeting around monkeypox that the WHO has held, after a previous meeting decided that the virus was not yet at a level to be labeled as a PHEIC. The last major PHEIC, of course, was Covid19 in 2020.

According to WHO chief Tedros Adhanom Ghebrevesus, the meeting will take an in-depth look at the spread of monkeypox around the world and give advice and suggestions for how countries can handle the outbreaks. If monkeypox is labeled a PHEIC this would allow WHO to prioritize measures to control the virus with countries and communities around the world.

Tedros stated that a major control measure to discuss would be contact tracing and testing around the virus to help cut what the WHO calls a worrying increase of the number of monkeypox cases.

Unlike Covid-19, monkeypox is not a novel virus and vaccines and medical measures to treat the pox have been around for decades. Monkeypox has long been endemic in parts of Africa, but not most of the western world. However, the current trend of rising cases is extremely unusual for monkeypox, leading some medical experts to question if the virus has become more transmissible or changed how it transmits overall. This question, however, has not been proven as of now.