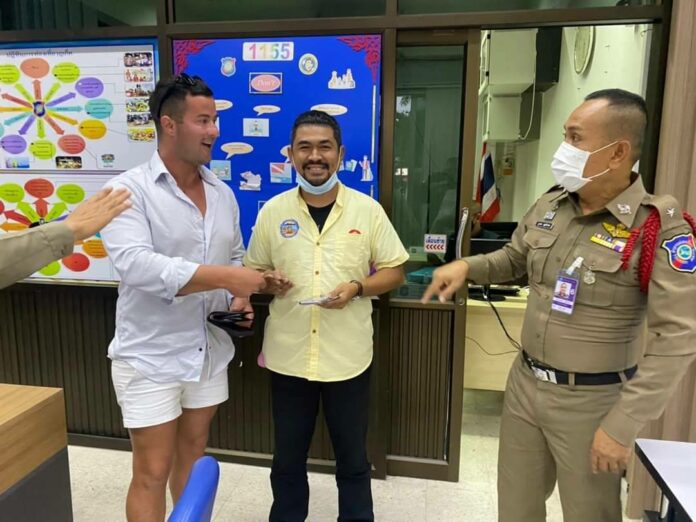 A taxi driver in Phuket found a wallet in his taxi before returning it to a foreign owner.

Tom told police that Mr. Kampanart Chaiyakarn, a taxi driver at the taxi stall, found a wallet inside his taxi which might belong to his latest foreign tourist customer.

The foreign tourist was happy to receive his wallet. He checked his wallet and said everything was still intact. He said thank you to the taxi driver and the Phuket Tourism police for the good deed. The name and nationality of the tourist was not released, although he posed for photos as seen. 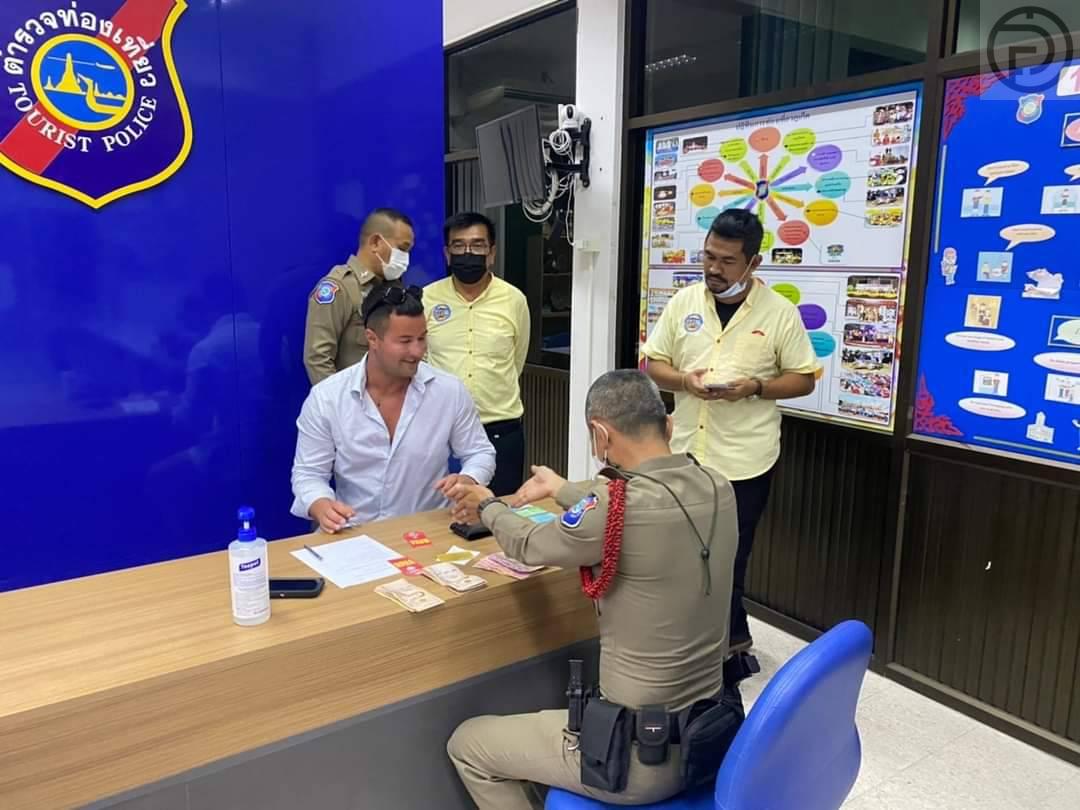