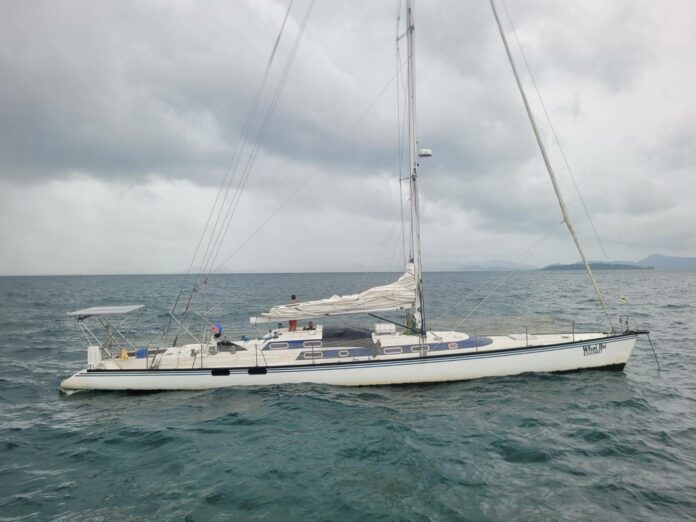 A Switzerland captain and his daughter have been rescued after his yacht broke down near the Naka Island off Phuket during a period of strong wind and waves.

The Royal Thai Navy reported yesterday (July 11th) that they were notified that a yacht had broken down. The yacht was parked in the middle of the sea east of the Naka Yai Island off Thalang.

They followed the location which was given from the yacht. The Royal Thai Navy boat was initially unable to immediately reach the yacht due to strong wind and waves which could damage the yacht and Navy boats, but after several hours managed to reach the stranded vessel. 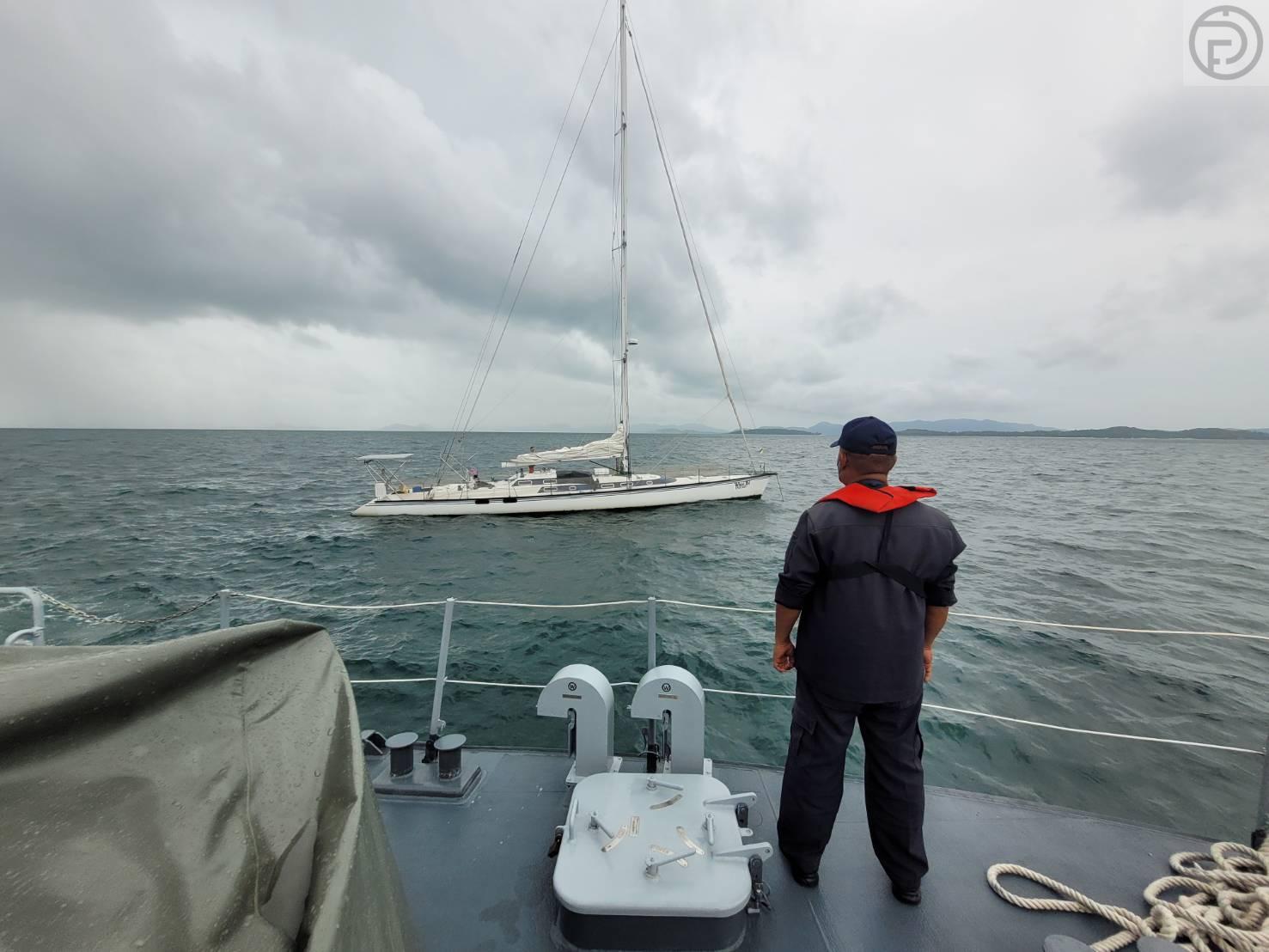 On the yacht Navy crew found the captain Mr. Oliver from Switzerland and his daughter. His full name was withheld by Thai authorities.

Mr. Oliver told the associated Thai press, “My yacht engine was overheating before it broke down. The yacht could not move and was completely stuck.”

However, Mr. Oliver told the Navy he didn’t want to be pulled back to the shore and preferred to pay to fix his boat and leave on his own power.

Mechanics were called to fix the yacht which will arrive in about two days. Mr. Oliver told the Navy he still has enough food and water to wait for repairs and a good radio signal.

Mr. Oliver and his daughter are being asked to keep reporting their position back to the Royal Thai Navy while waiting for the yacht to be fixed. 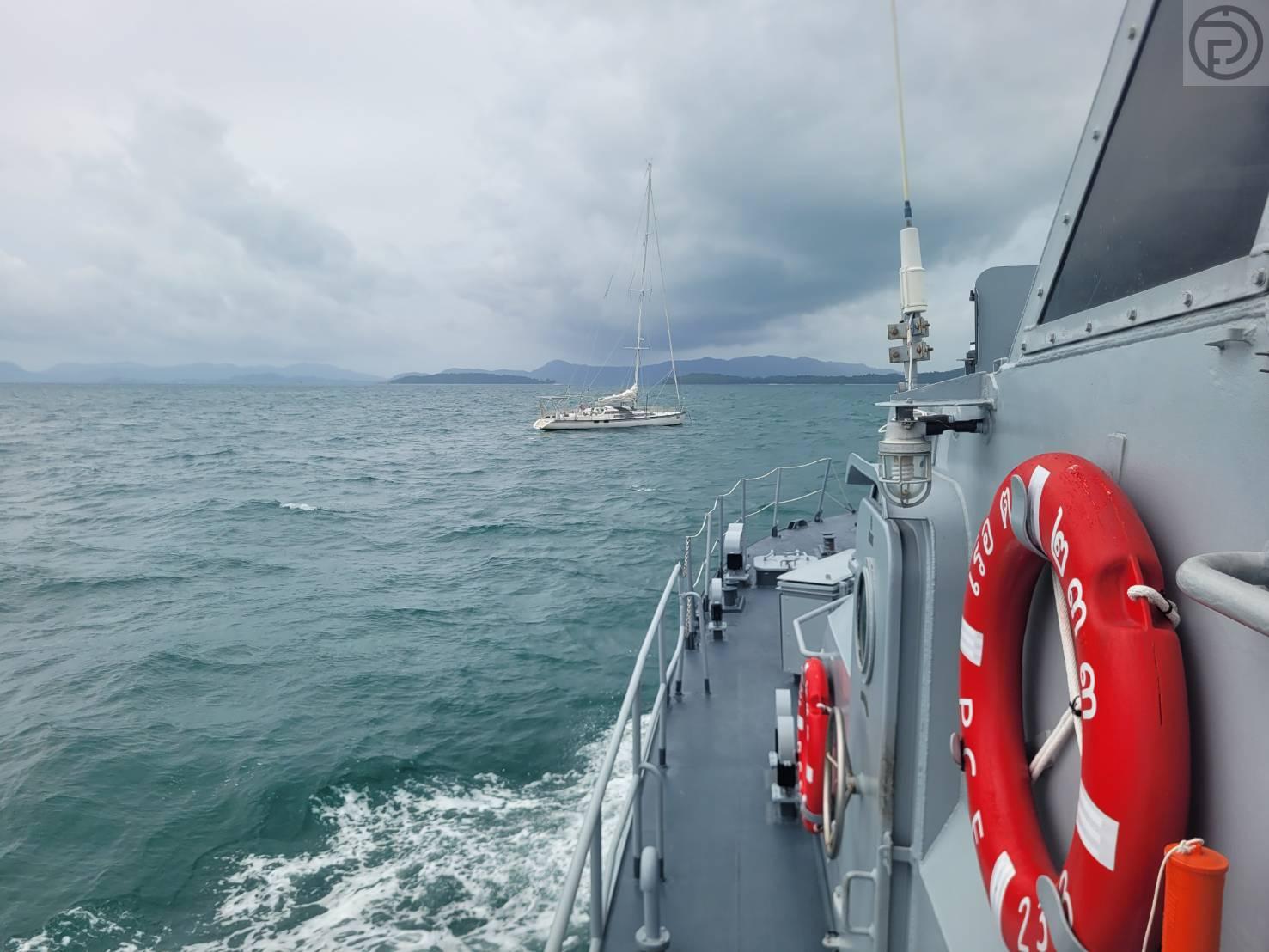