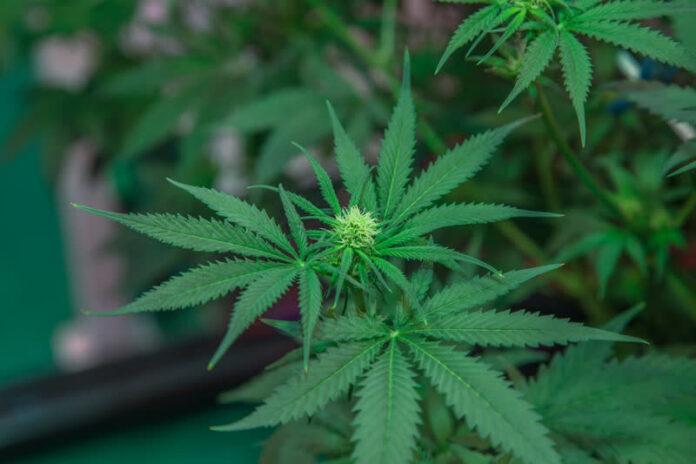 It has been a month now since the cannabis decriminalization on June 8th, 2022, and we are probably able to say that Thailand is not falling apart.

In fact, Thais and foreigners alike are complying very well with the new cannabis rules despite some commotion that generally comes after any major law change. The most common is, of course, will cannabis ever be officially legal for recreational use and if it is not, then what is the point for some people?

As of now, the Thai Ministry of Public Health has accentuated that cannabis is for medical use only and rigidly, not recreational. But in reality, nobody has been arrested for using cannabis according to their preferences so far, or to the least that we know. The three following directives issued by the Public Health Ministry could also provide a good glimpse of what lies ahead for cannabis in Thailand.

1. Those who disturb others with smoke from cannabis or hemp could face up to three months in jail or a fine of up to 25,000 baht or both. Yes, it is the smoke that gets a person in trouble, not the action preceding it. Technically, it needs an official complaint to the police as well. In theory, this bans public smoking.

2. Those who run a restaurant and want to use cannabis in their cooking need to inform the customers first or put up a warning sign that says they use cannabis as an ingredient.

3. Cannabis and hemp are now deemed as “controlled herbs” that are important for the economy, worth researching and would be supported for sustainable use under the Promotion and Protection of Thai Traditional Medicine Wisdom Act. As a controlled herb this also prevents minors and youth from using the drug without doctor approval.

The last directive has been issued to prevent turbulence that may spawn while waiting for the Cannabis and Hemp Bill to be finalized, so we are probably able to guess for now that we will see a good future for cannabis in Thailand.

In addition, the popularity of cannabis is growing unbelievably fast after one month of the decriminalization. A poll conducted by the National Institute of Development Administration or NIDA points out that over 32.98% of the poll participants have experience with cannabis, which is around 18.8 million people on a national scale.

60.65% of these people say they experienced cannabis via food or beverages, 30.56% via smoking, 21.06% via medical treatment, and 6.94% via planting. The people who registered to plant cannabis in their households also has now reached 980,000 people.

This supports the idea that Thailand has a potential to become a global medical cannabis hub as once said by Deputy Public Health Minister Satit Pitutecha in a seminar on how cannabis can help revive the Thai economy.

“Once the Thai cannabis industry is standardised in two years, then we will be ready to become a global medical cannabis hub to boost our economy in an unprecedented fashion,” Satit said.

However, some warnings have been made against the recreational use of cannabis too as in the statement of Dr. Kiattipoom Wongrachit, Permanent Secretary of the Ministry of Public Health, that says,

“Officers will keep an eye on those who violate the rules by smoking cannabis for recreational purpose or selling a joint.”

Yet, the statement appears equivocal in terms of the outcomes of doing so or the potential penalization, so the best we could do right now is try to take extra precaution and wait until the Cannabis and Hemp Bill is passed to see what comes next.

Some other measures passed so far have mostly been aimed at banning cannabis at schools, army installations, government offices, police stations, and for pilots which are mostly common sense measures.

The Cannabis and Hemp Bill continues to be discussed without a firm date on when it will be completed.