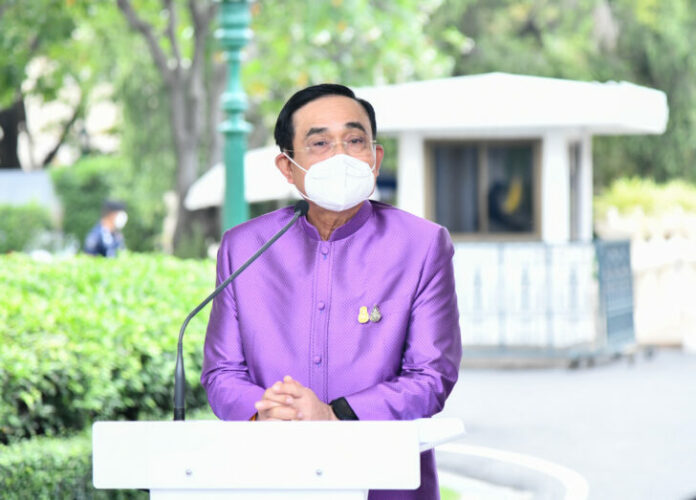 The Center for Covid-19 Situation Administration (CCSA) announces another 2-month extension of the Emergency Decree, effective from August 1st to September 30th.

CCSA spokesperson Dr. Taweesilp Visanuyothin told the Associated Press after the CCSA general meeting, chaired by Prime Minister Prayut Chan-O’Cha today, July 8th, that the meeting had considered extending the state of emergency throughout the kingdom for the 19th time for another 2 months until the end of September 2022.

Prime Minister, as the director of CCSA, stressed that such extension is for disease prevention and preservation of people’s lives and is not for other purposes or political matters as claimed by several pro-democracy activists or oppositional MPs.