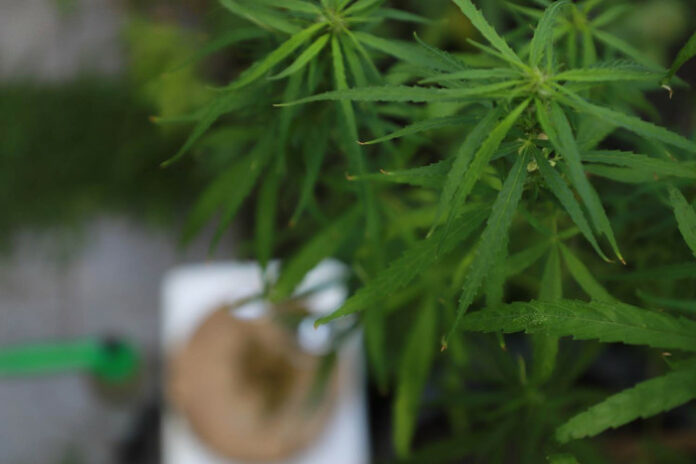 Commissioner-General of the Royal Thai Police ordered a prohibition of smoking cannabis and hemp for police officers stationed in all stations and units while people who came to contact officers must not cause odor or smoke of any kind. 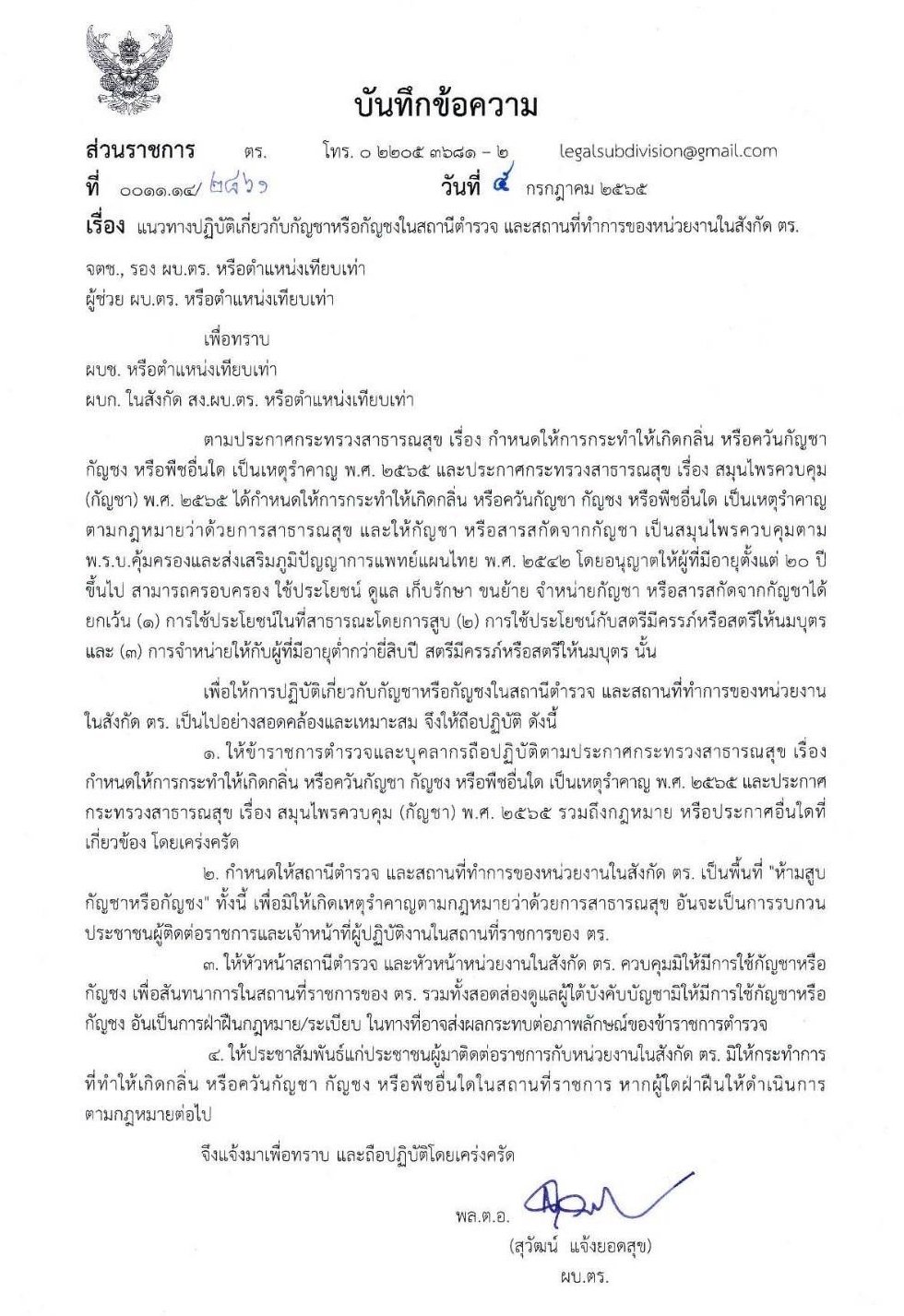