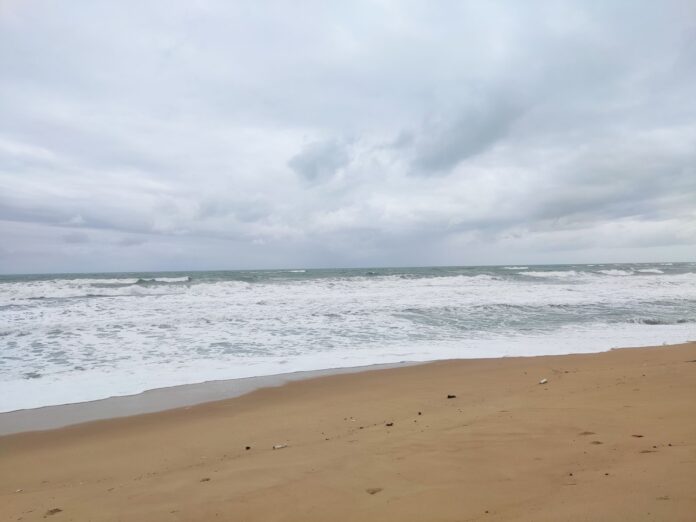 The Phuket Disaster Prevention and Mitigation chief has confirmed that seawater rising at high tide this week causing flooded roads and storm damage were not related to earthquakes.

A main road along a beach in Mai Khao in Phuket was temporarily closed due to high tide on July 4th.

The Phuket Disaster Prevention and Mitigation Chief Mr. Udomphon Karn told the Phuket Express, “Phuket and the Andaman coast have been affected from the ‘Chaba’ storm which has caused strong wind and waves as well as heavy rain.”

“I have confirmed that earthquakes taking place since yesterday (July 5th) near the Sumatra Island was not involved with the flooding and seawater rise,” Udomphon stated.

“However, we are closely monitoring on earthquakes and preparing for any further warnings,” Udomphon added.

It was not immediately clear how Udomphon ruled out the earthquakes as the cause of the seawater rise, notes The Phuket Express.