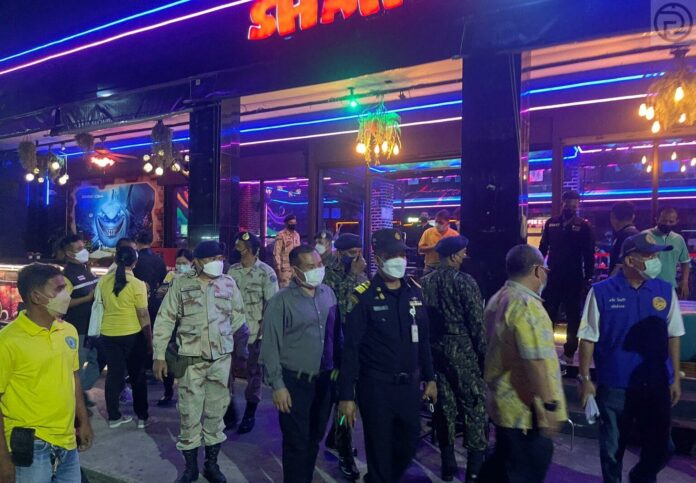 According to the secretary-general of the Thai National Security Council General Supot Malaniyom, the Emergency Decree must stay for now.

The Decree, in place since early 2020, gives the Thai government extraordinary powers which General Supot says are required in order to continue to handle the Covid19 pandemic.

The general has also denied repeated claims by government opposition parties and critics that the decree is not being considered for removal because of fears of pro-democracy protests resuming, which were common across the country in late 2020. Most of the organizers of those protests, however, were either jailed or are facing numerous criminal cases, many of them under emergency decree laws prohibiting assembly due to “Covid-19”.

General Supot stated that even though nearly all other pandemic restrictions, including the hated Thailand Pass pre-registration program and mask mandate have been removed, the emergency decree remains needed.

He stressed that regular laws did not give the Ministry of Public Health the autonomy to handle certain situations that they needed as the emergency decree does.

General Supot stated that if the situation continues to improve, however, the Thai government will consider lifting the state of emergency. No particular timeline or date in mind was given to the Thai press.