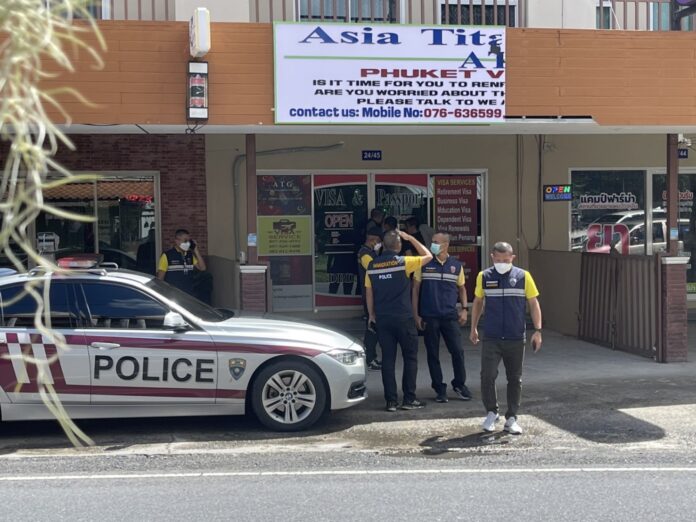 Phuket police and immigration officers inspected a visa company in Koh Kaew and Wichit, Mueang Phuket that was accused by multiple foreigners of alleged fraud.

Multiple news outlets have reported foreigners in Phuket have allegedly been defrauded by a visa agency.

Officers went to a house yesterday afternoon, June 29th, 2022 at a housing estate in Koh Kaew and a commercial building in Soi Thep Anusorn Wichit. Both had previously been opened as the same visa company but different branches. No one was found inside both places and the businesses appeared to be closed.

Residents in Soi Thep Anusorn told police that the company had only been opened and operating for about three months, although police told reporters the company was registered in 2014. On June 27th there were about four foreigners that came to the visa service and knocked on the door attempting to get someone to speak to them but no one showed up for them. After the foreigners left, a Thai woman inside the company came out and quickly sped away on a motorbike, not returning. 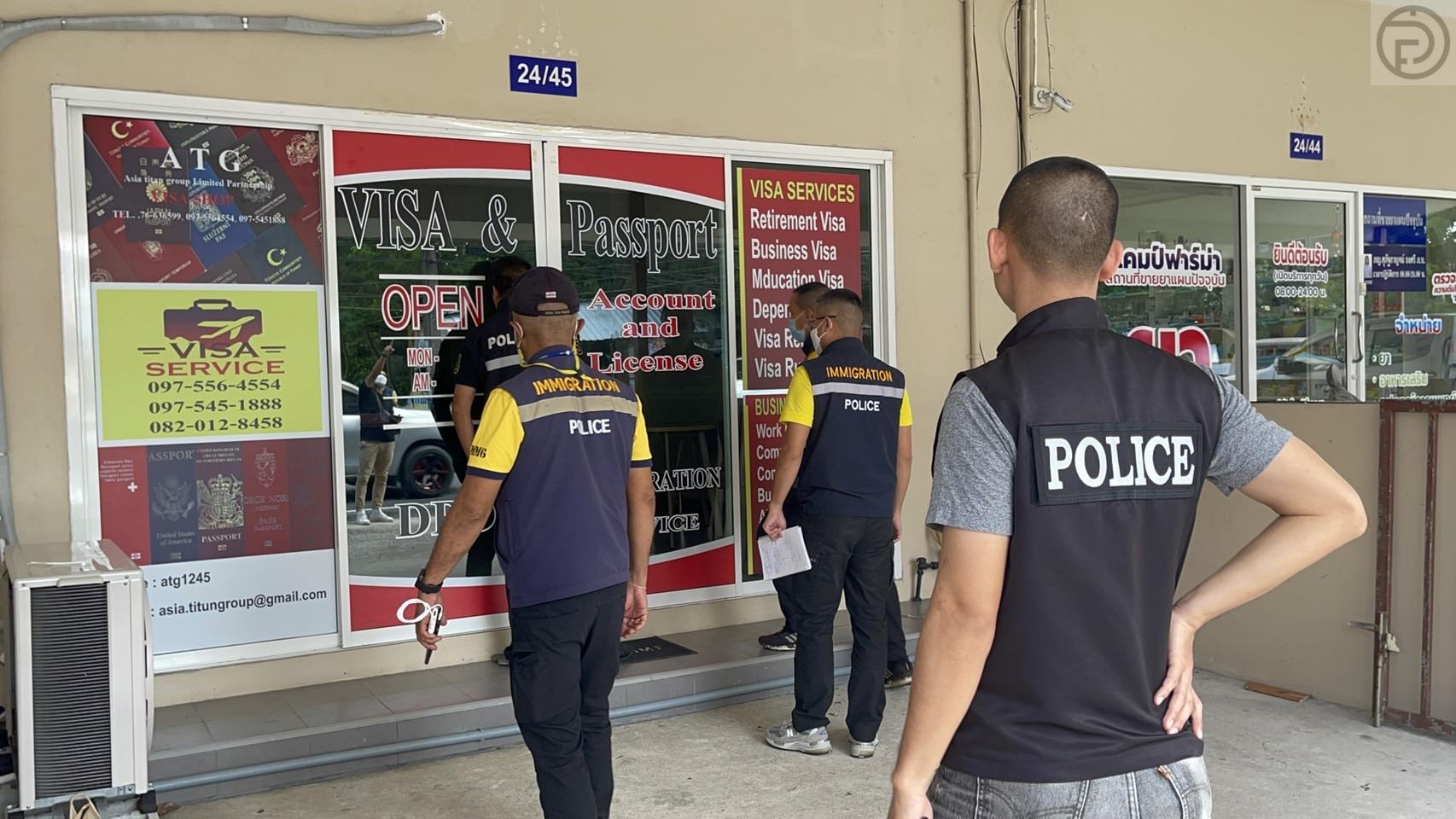 The Phuket City Police Chief Colonel Sarawut Chooprasit told The Phuket Express, “The company was registered in 2014 with three Thais and a foreigner as shareholders.” 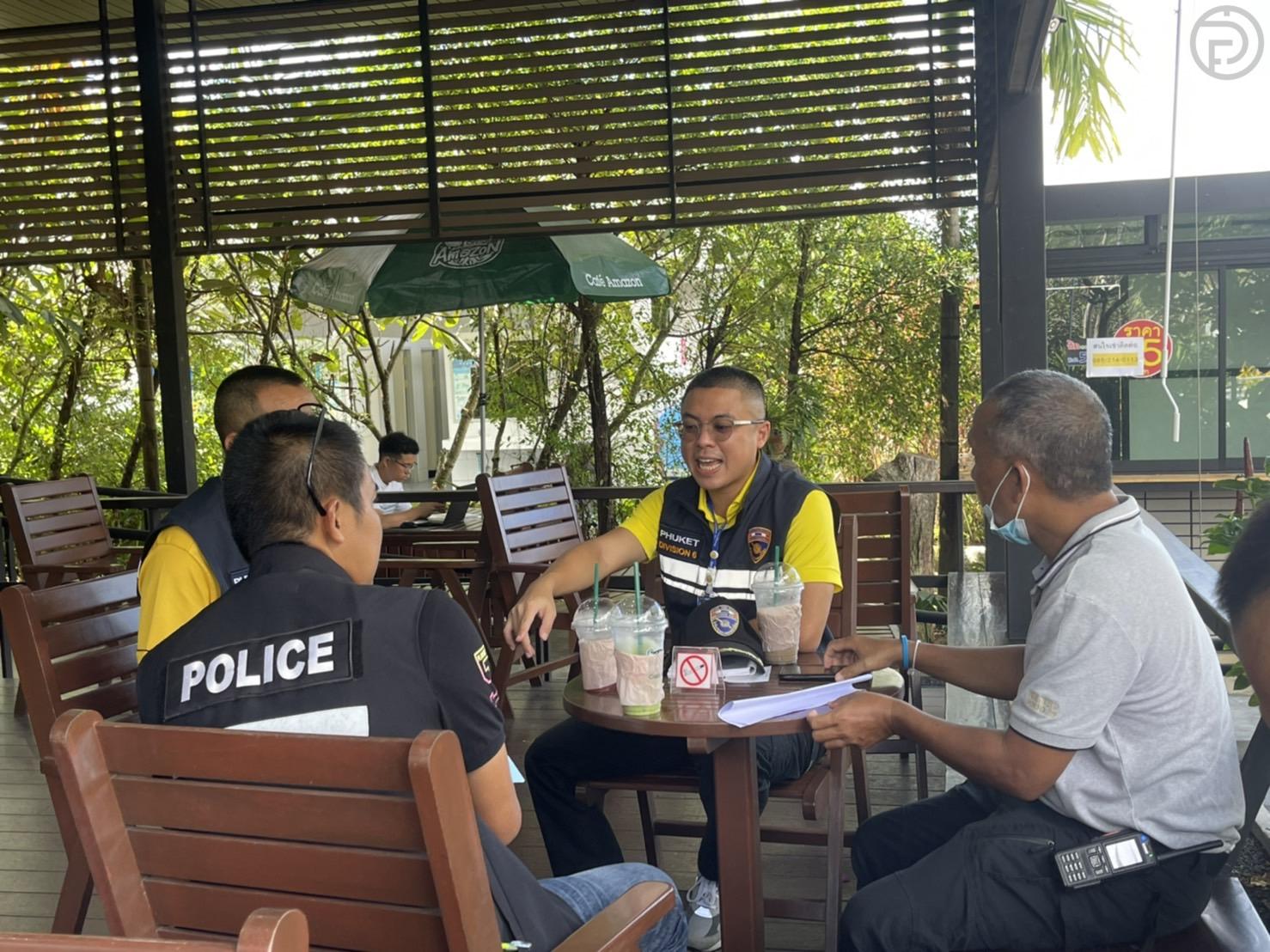