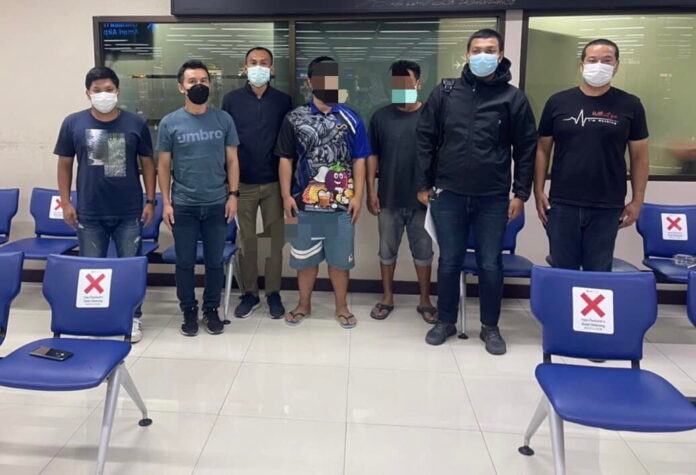 Six wanted suspects have been arrested in Phuket for allegedly opening bank accounts for online fraudsters and con-artists.

The Wichit Police reports they have arrested six wanted suspects in the past week. They gave brief updates below, but not full names and ages. 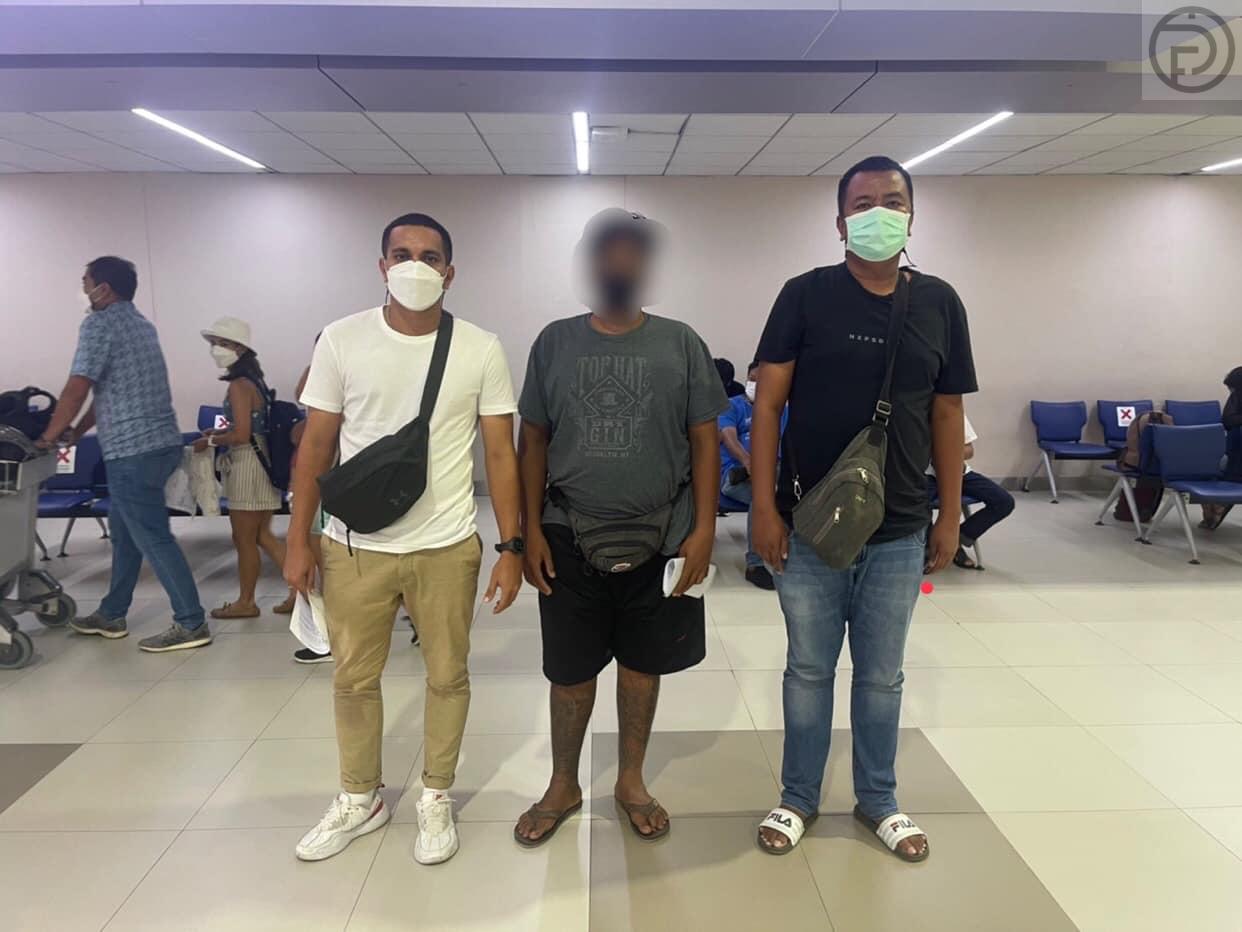 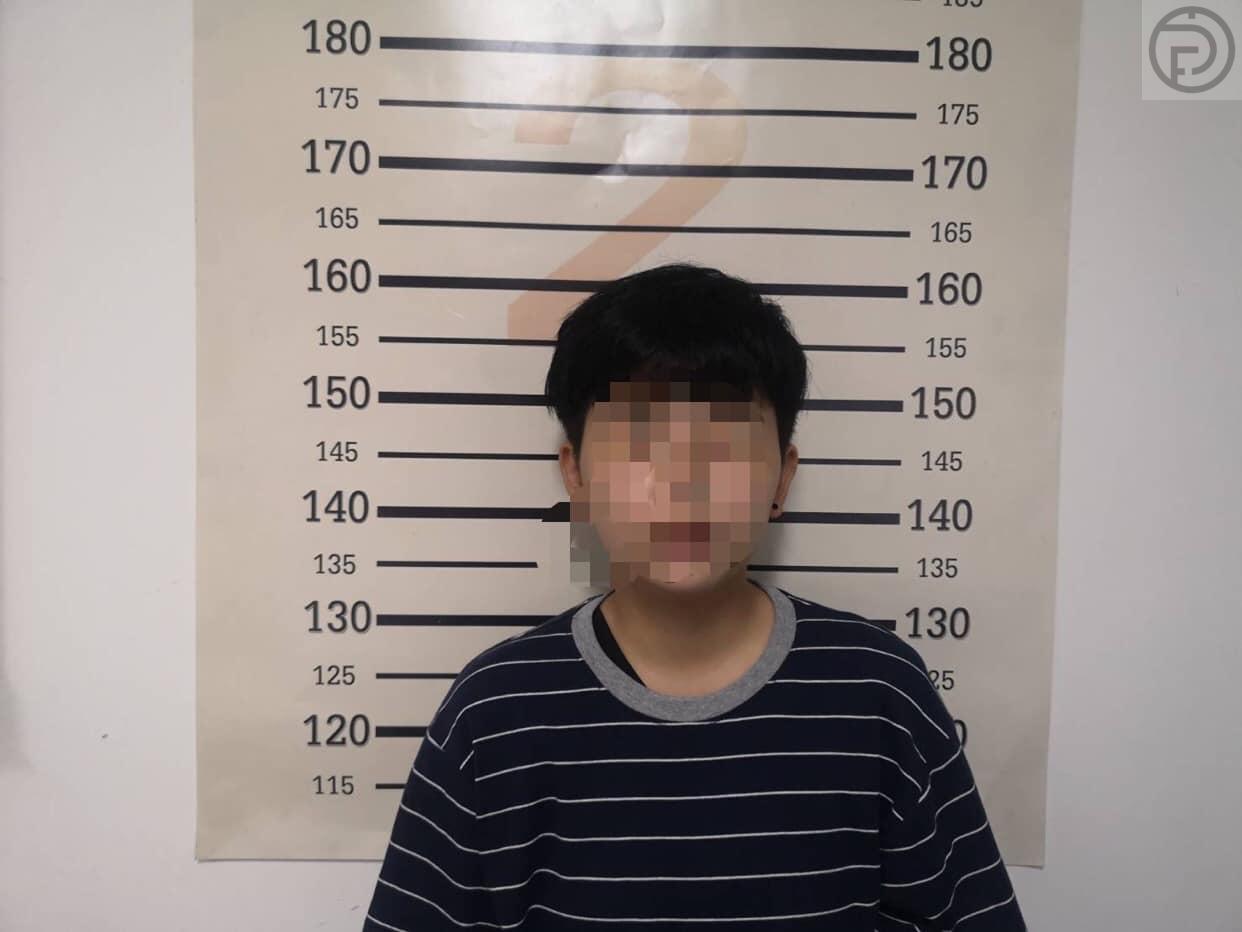 They were taken to the Wichit Police Station to face charged for fraud and offenses to the Computer Crime Act.

The Phuket Express notes, however, that Wichit Police did not give full details of the alleged fraud and scams, citing an ongoing investigation, and only stated the six suspects were part of an organized “ring” of individuals defrauding others online based in Phuket.