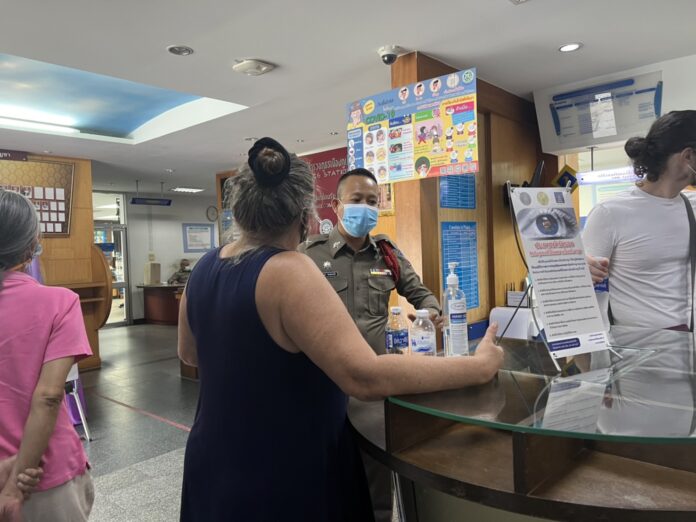 Multiple news outlets have reported an estimated 100 foreigners in Phuket have allegedly been defrauded by a visa agency.

Facebook page ‘Help Crime Victim Club’ posted earlier this week that a visa agent in Phuket did not properly do their job after receiving money and passports from foreigners to extend their visas under various programs. Many affected foreigner visas are now in an overstay status as a result. Phuket City police also believe some victims have not come forward out of fear of their visa status and estimated the total number of victims at around 100 people.

Many of those affected are reportedly individuals who had regularly used this particular agent previously to extend their visas and stamps throughout the pandemic, with many claiming to be “stuck” in Thailand during the Covid-19 period. However, recently this particular agent has left many people without their visas and passports for up to three months and is unresponsive to clients, leading dozens of foreign nationals to file police reports and ask for assistance from their respective embassies.

The Phuket City Police Chief Colonel Sarawut Chooprasit told the Phuket Express, “Some foreigners have reported to us about this alleged incident. We are now collecting evidence and contacting the Immigration Office as our partner in this situation.” 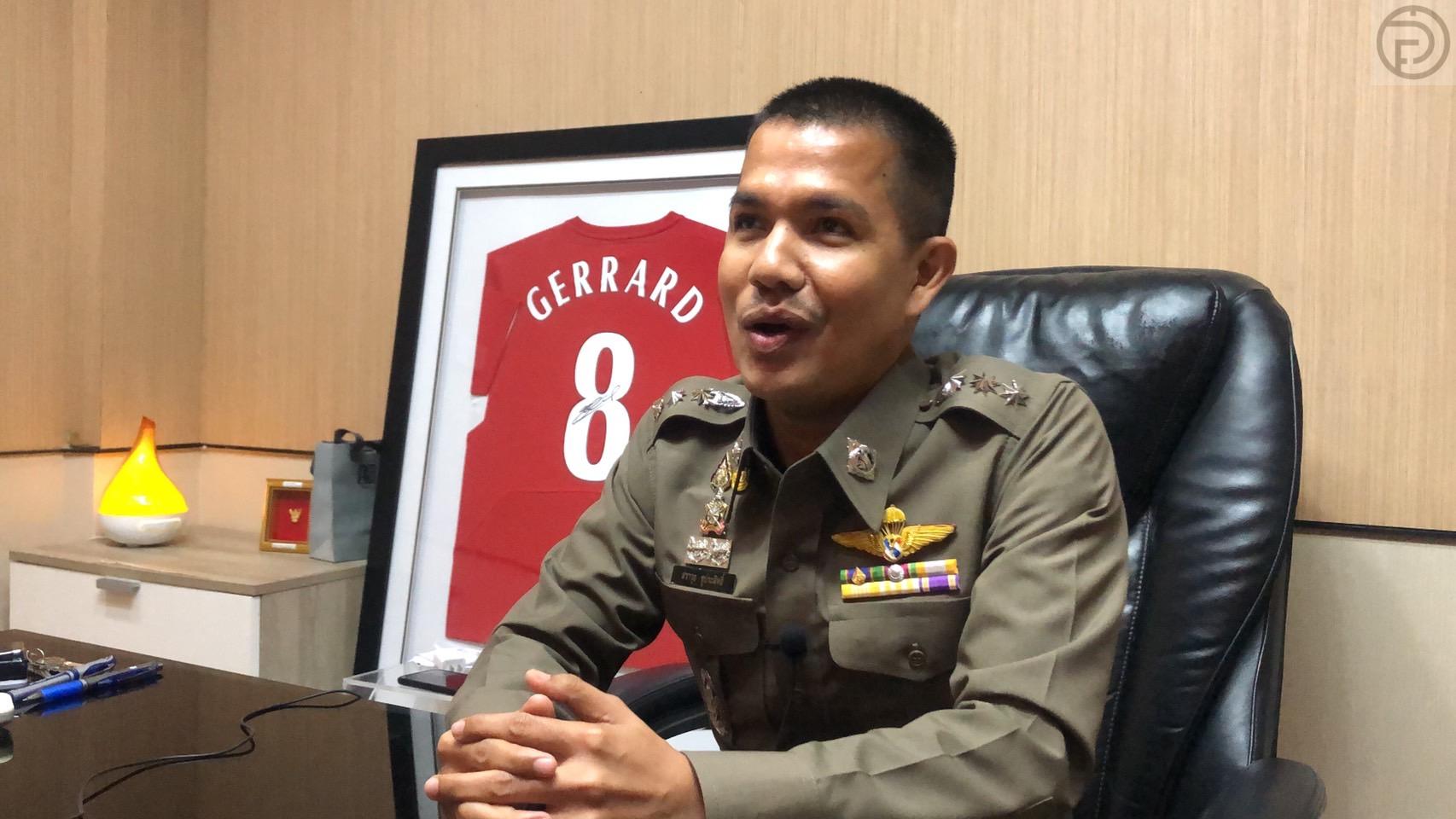 The Phuket Immigration Chief Colonel Tanet Sukchai told the Phuket Express, “Any foreigners who were affected and on a visa overstay as a result should not wait for this visa agency or the case to be concluded. We will help and those defrauded by this agent will not be held accountable or suffer penalties or punishment for their current visa status. Any complaints can be reported at 0864077763 and 076221905 Ext. 10.”

The name of the visa agent has been withheld by The Phuket Express pending a full investigation by relevant agencies in Phuket, however, has been posted by Help Crime Victim Club as seen in the link above, whose statements and allegations are entirely their own. More information on contacting Immigration for help with this issue is below.