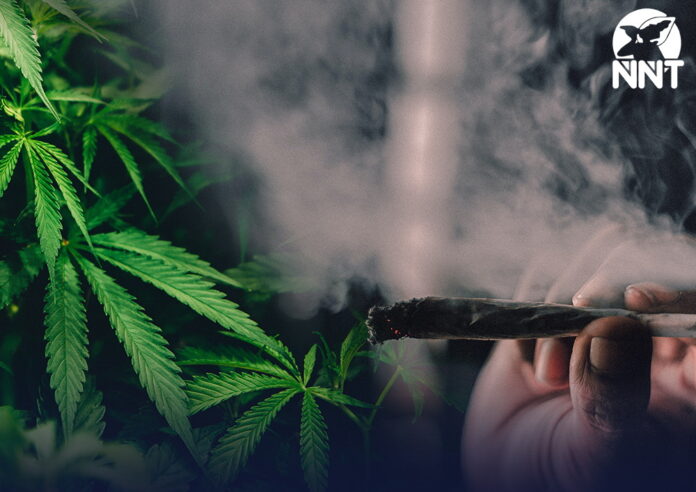 The Phuket Provincial Public health Chief has warned that complaints about public cannabis smoke can lead to legal action.

The Phuket Provincial Public Health Chief Doctor Kusak Kukiattikoon told The Phuket Express today, June 23rd, 2022, “According to the Public Health Ministry, the smoke caused by using cannabis and hemp for recreational purposes can be a nuisance and bothersome to many people. However, someone must report this to police if they feel it is a nuisance. If no one files an official report, technically, a cannabis user can still smoke.”

“On the other hand, if anyone files an official police report, the person who caused smoke from cannabis in public shall face legal action. The smoke of the plants contains particles that could cause a risk of illness by inhaling such as lung disease, asthma, and bronchitis. Cannabis can be smoked at private accommodations but not in public.” Kusak stated.

The penalities for a nuisance complaint of cannabis could include high fines and even prison time but is more likely to be a small fine, similar to a misdemeanor in other countries.

Although recreational use of cannabis is strongly discouraged and public health officials continue to say it should be used for medical use only, it isn’t technically illegal for those over the age of twenty in private anymore in Thailand notes The Phuket Express.

Regulations and policies for the control of the recently decriminalized cannabis continue to come out on an almost weekly basis with the Thai government developing an over arching set of rules.