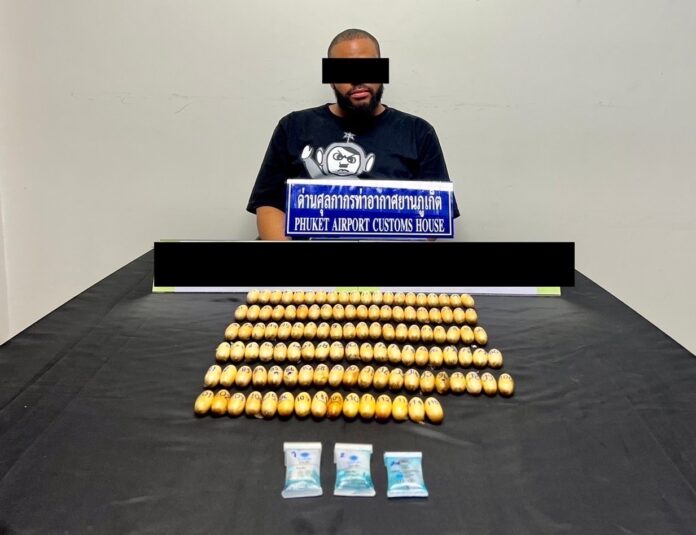 A 29-year-old South African man has been arrested at the Phuket International Airport with 1.49 kilograms of cocaine in his abdomen worth 4.47 million baht.

The custom spokesman Mr. Chaiyut Kamkun told TPN media, “The Airport Interdiction Task Force: AITF, discovered that the 29-year-old man was found smuggling cocaine into the country on June 9th, 2022. He came from Ethiopia and arrived in Phuket June 9th, 2022. No illegal items were found in his luggage but he was acting nervous and customs officials became suspicious and asked the man to submit to an X-ray, where they found cocaine packets inside his abdomen instead. The suspect, whose name was not provided by customs, reportedly admitted that he swallowed the drugs.” 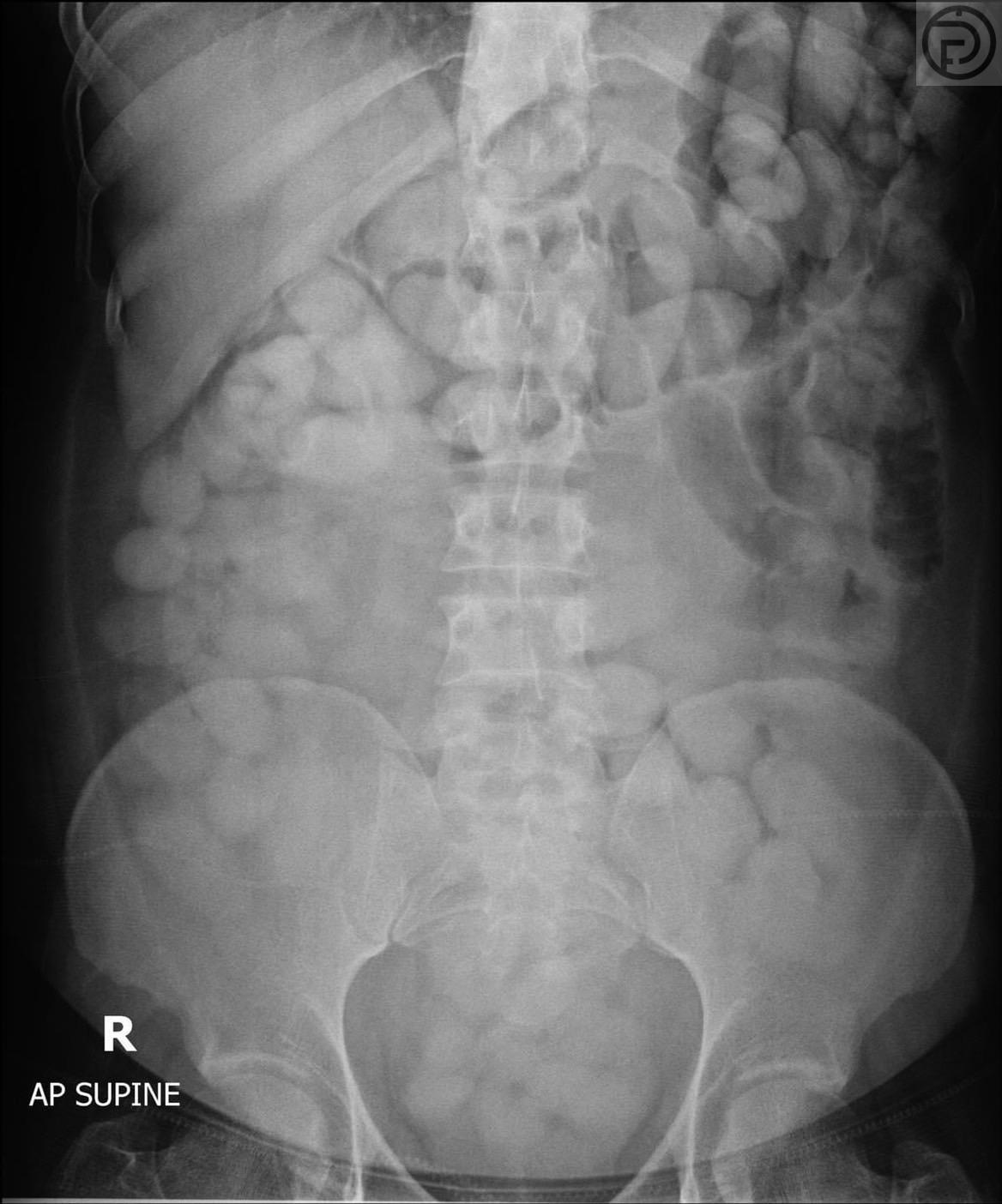 “We managed to remove the drugs from the suspect’s abdomen with some difficulty. We found that it is 1.49 kilograms of cocaine which has an estimated street worth of 4.47 million baht. He was taken to the Sakoo Police Station for further processing and legal action.” Chaiyut stated.

Under Thailand’s drug laws, cocaine is a category two drug and as a result the suspect faces the following potential legal penalty, which could possibly be a life sentence: