From today, June 9th, cannabis and hemp plantations will be legalized in Thailand as well as the decriminalization of the plants and the release of previous cannabis-related criminals. The Pattaya News/TPN Media would like to summarize the journey of the legalization at the beginning of the year.

In February 2022, the Royal Gazette announced the delisting of parts of cannabis and hemp that contained less than 0.2% of THC (Tetrahydrocannabinol) from the Category 5 list of narcotics, putting in effect in June. This is to grant home-grown cannabis and hemp for medical and health purposes at the household level and for commercial purposes to produce goods and products to stimulate the domestic economy and tourism.

According to FDA Deputy Secretary-General Withit Saritsadeechaikul, importing cannabis seeds, hemp, and other parts of the plant, such as inflorescences, leaves, branches, and stalks, are also strongly illegal under the Plant Breeding Act B.E. 2518 and the Plant Quarantine Act B.E. 2507. 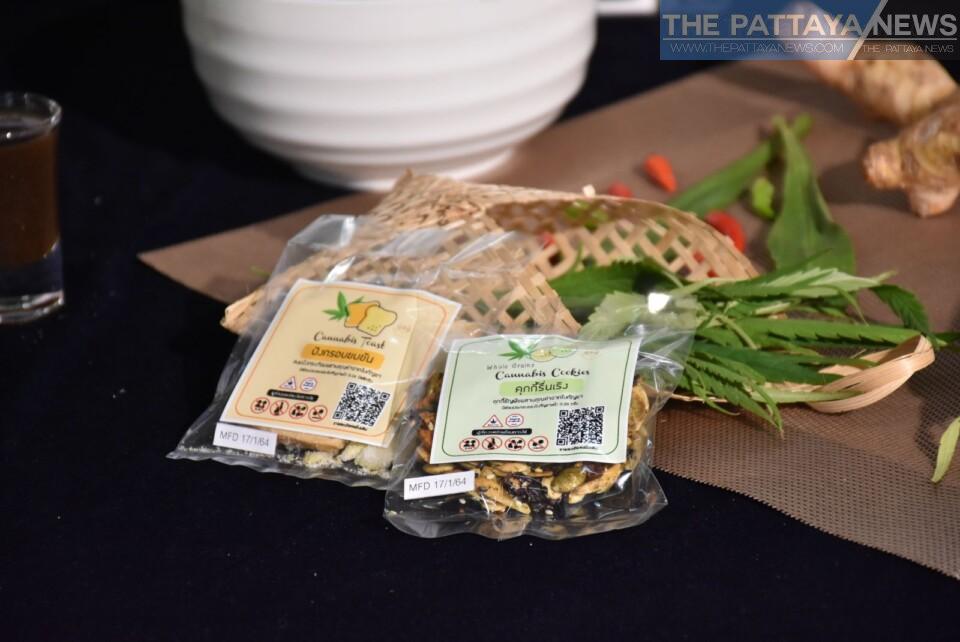 In short, the law only allows most parts of the plants that contain low THC to be legalized for home cultivation from today onwards. The extractions that contain high percentages of THC and the plant imports are still listed in the narcotics act and are illegal.

Those who wish to plant them at home must register via the “Plook Ganja” application or the website http://plookganja.fda.moph.go.thunder three quick steps: Register with personal information, fill in planters’ objectives, and receive electronic registration documents. 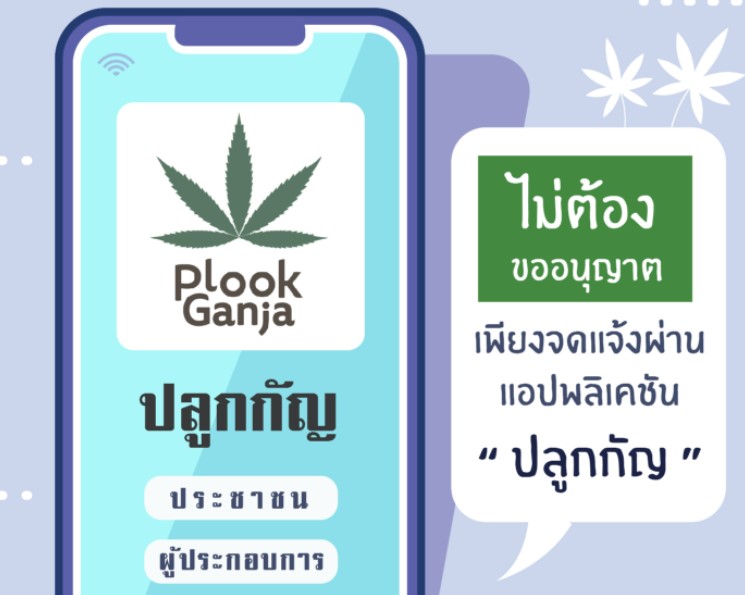 Not only the plant legalization, but thousands of prisoners on cannabis abuse convictions are also to be released on Thursday after the delisting law becomes effective,Justice Court spokesperson Sorawit Limparangsee previously stated.

Money seized from the offenders under the anti-money laundering law will also be returned to its owners and tonnes of seized cannabis awaiting destruction can be claimed by the owners.

As of this morning, the FDA announced that the “Plook Ganja” application has been downloaded more than 50,000 times and the home cultivations have been registered under more than 100,000 names on its first launching day.

Recreational use of marijuana with high THC for smoking remains illegal.