The Vachira Phuket hospital today (June 8th) has revealed a possibility of how a two weeks-old baby involved in a viral story on Thai media has broken her arm.

A 30-year-old mother has filed a report to police after a hospital in Phuket Town later informed her that her two-weeks-old baby girl had allegedly suffered a broken arm.

The parents had previously asked to see the CCTV footage of when the girl was being treated in the hospital. Dr. Weerasak stated however that there is no record of the specific incident as CCTV cameras are not recording at all times. They are being used for real time operations only during the Covid-19 pandemic.

Doctor Weerasak said, “The baby was in a normal state after she was born. At 9:00 P.M.on June 5th, medical staffers weighed the baby on a weighing machine. The baby was able to move her arms and legs at this time.” 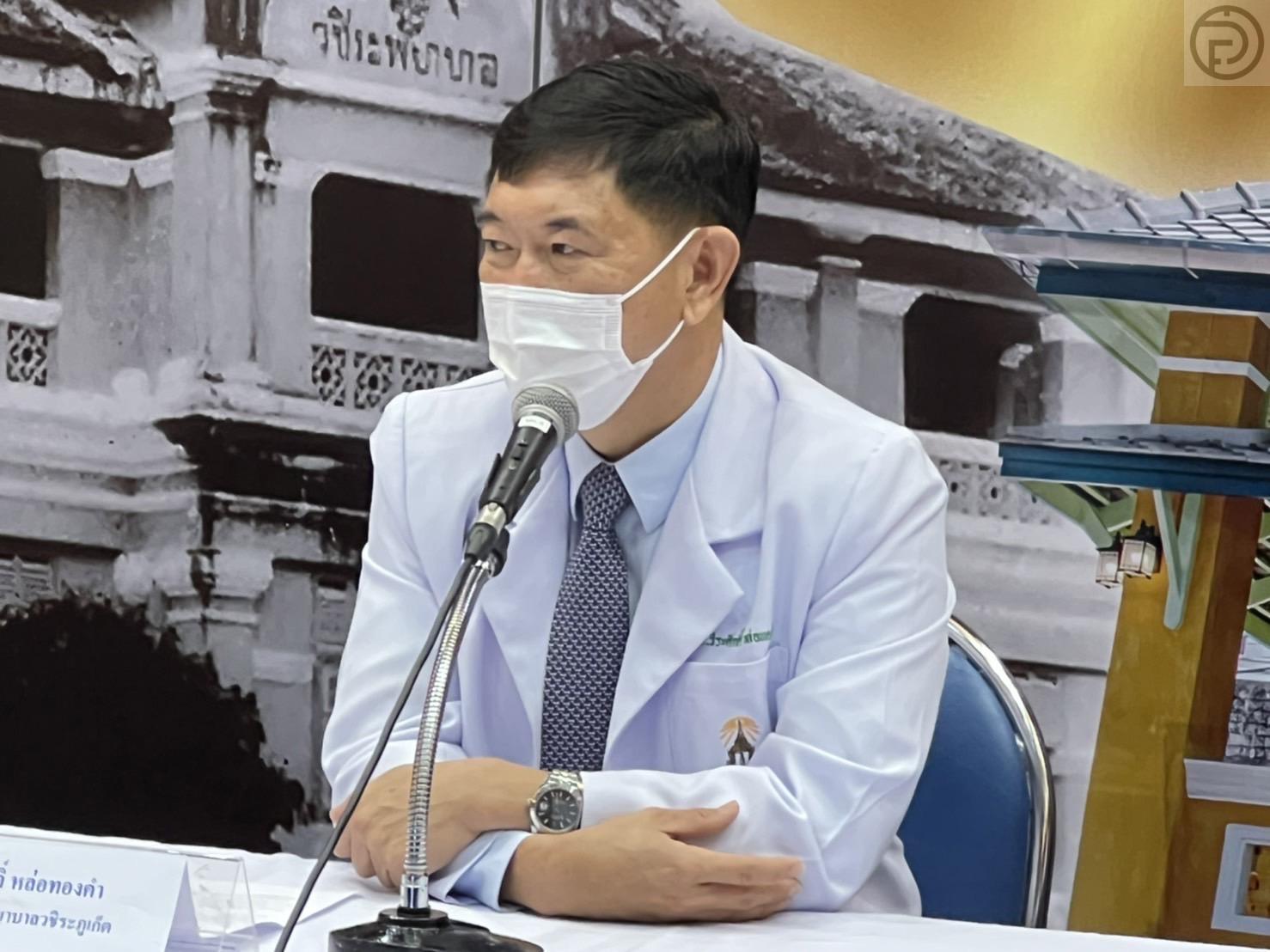 “At 10:00 P.M. of the same day staffers checked the baby’s oxygen and pulse. The baby was kicking and wriggling. The baby was covered with one cloth wrapping (which wrapped her arms, body, and legs).”

In the morning on June 7th, staffers found that the baby did not move her left arm. No bruise or wounds were found on her arm. She was X-rayed before she was found to have suffered a broken left arm.”

“At this stage we believe the baby had broken her arm after she was covered on June 5th. However we are still continuing our investigation into other possibilities while we are providing best treatment for the baby.” Doctor Weerasak concluded.