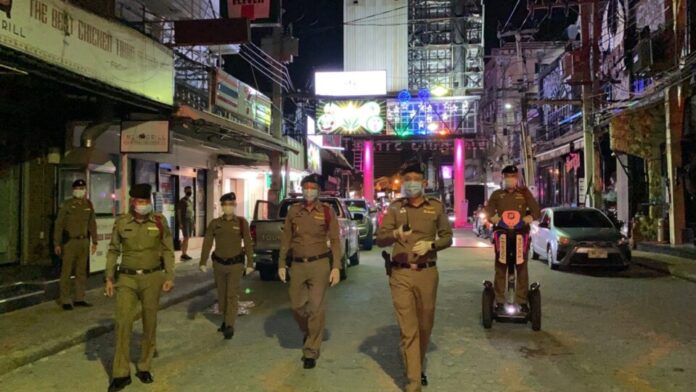 The voting followed an objection from pro-democracy activist Piyarat “Toto” Chongthep who requested the Constitutional Court to consider whether Article 9 (2) and Article 11 (6) of the Emergency Decree are inconsistent with Article 32 of the Constitution.

The Constitutional Court then held a meeting on Wednesday, June 1st, to discuss the matter. The Court, by a majority result of 8 to 1, has ruled that Article 9, which prohibited large gatherings, and Article 11, which granted the authority to the Prime Minister to urgently order the prohibition of any actions that could be threatening to the security of the state or the people as necessary, are not contradictory to Article 26 of the Constitution.

The Emergency Decree has been in effect since early 2020 and was just recently extended until at least the end of July of this year despite heavy criticism on social media. The Thai Government says the decree is still needed to control Covid-19, however, critics claim it is being used to stop potential pro-democracy protests and gatherings. The Thai government denies this claim.