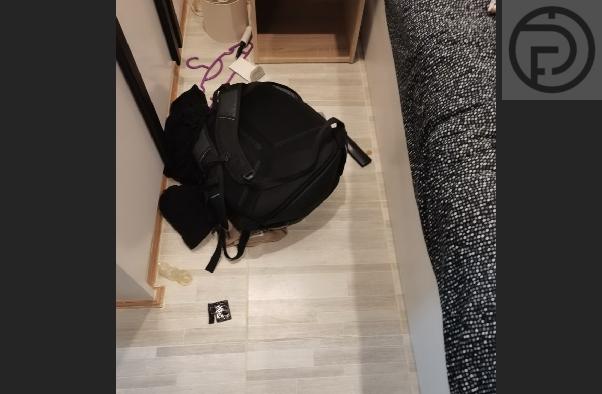 An autopsy is set to be performed to determine the cause of death of a Russian woman who fell from a condominium in Patong yesterday (May 31st).

A 35-year-old female Russian fell to her death from a condominium in Patong yesterday early in the morning (May 31st).

This morning, (June 1st), the Phuket Provincial Police Commander Major General Sermphan Sirikong told The Phuket Express, “The Russian woman arrived in Phuket on May 25th, 2022. She checked into a hotel on Soi Na Nai Ruam Jai 8 in Patong. ” 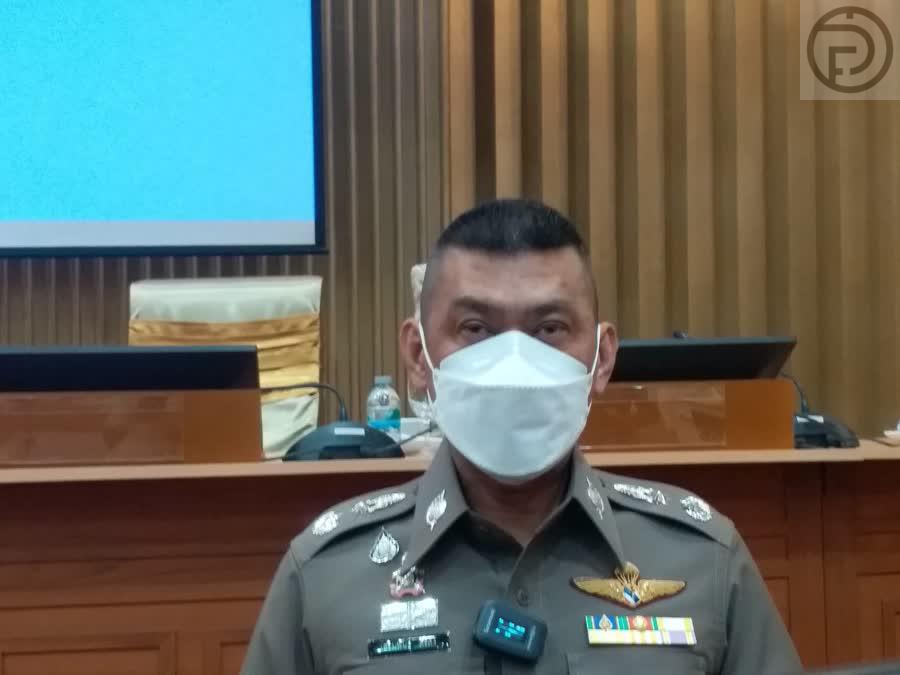 “She later went to a condominium on Phra Baramee Road in Patong. There were three other foreigners present who were two men and a woman in the room. The balcony railing in the room is a little bit low.” Major General Sermphan Sirikong stated.

“We have tried to question the three other foreigners but they did not cooperate well even though we have interpreters in their languages. They asked to meet with their embassies first before they give any details. However, they have the right to do that. Police also have the right to detain them for a period of time.” Major General Sermphan Sirikong added.

“We have to wait for the autopsy result as evidence at the scene to conclude what happened to the Russian woman.” Major General Sermphan Sirikong concluded.