Two male suspects allegedly broke into a local restaurant owned by a 63-year-old man and have stolen food in Thalang twice, according to the proprietor. The owner is asking police to quickly catch the suspected thieves. 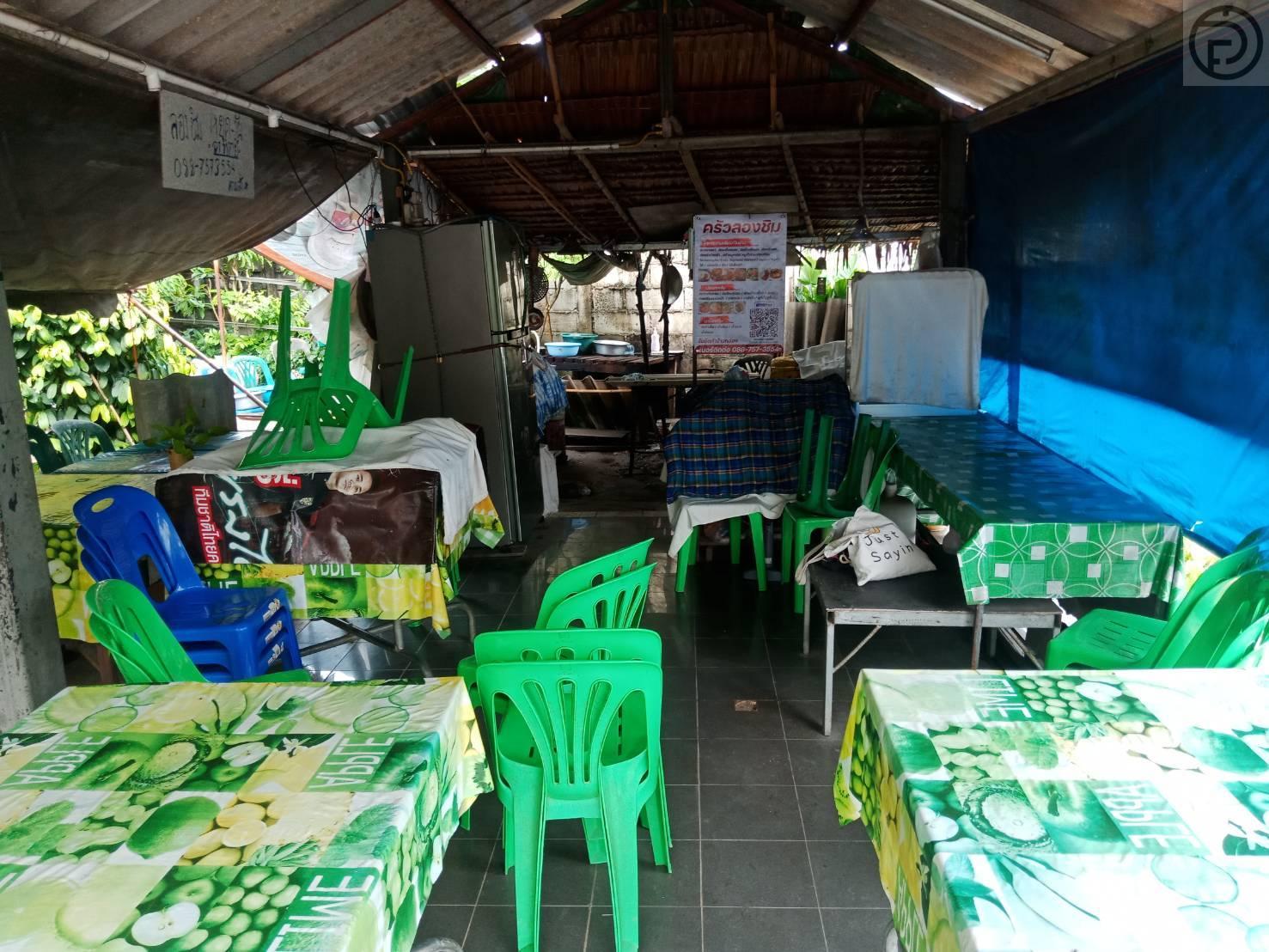 On Saturday (May 28th) the Thalang Police was notified from a 63-year-old local restaurant owner that two male suspects broke into the restaurant on Baan Phon – Huaharn Road in the Sri Soonthorn sub-district on Friday (May 27th). The incident was reportedly captured on CCTV.

The owner, who asked not to be named by the media, told Thalang police, “There were two male suspects on a motorbike that broke into my restaurant. They stole fresh food in a refrigerator and eggs inside a cabinet that was locked, which they broke into.” 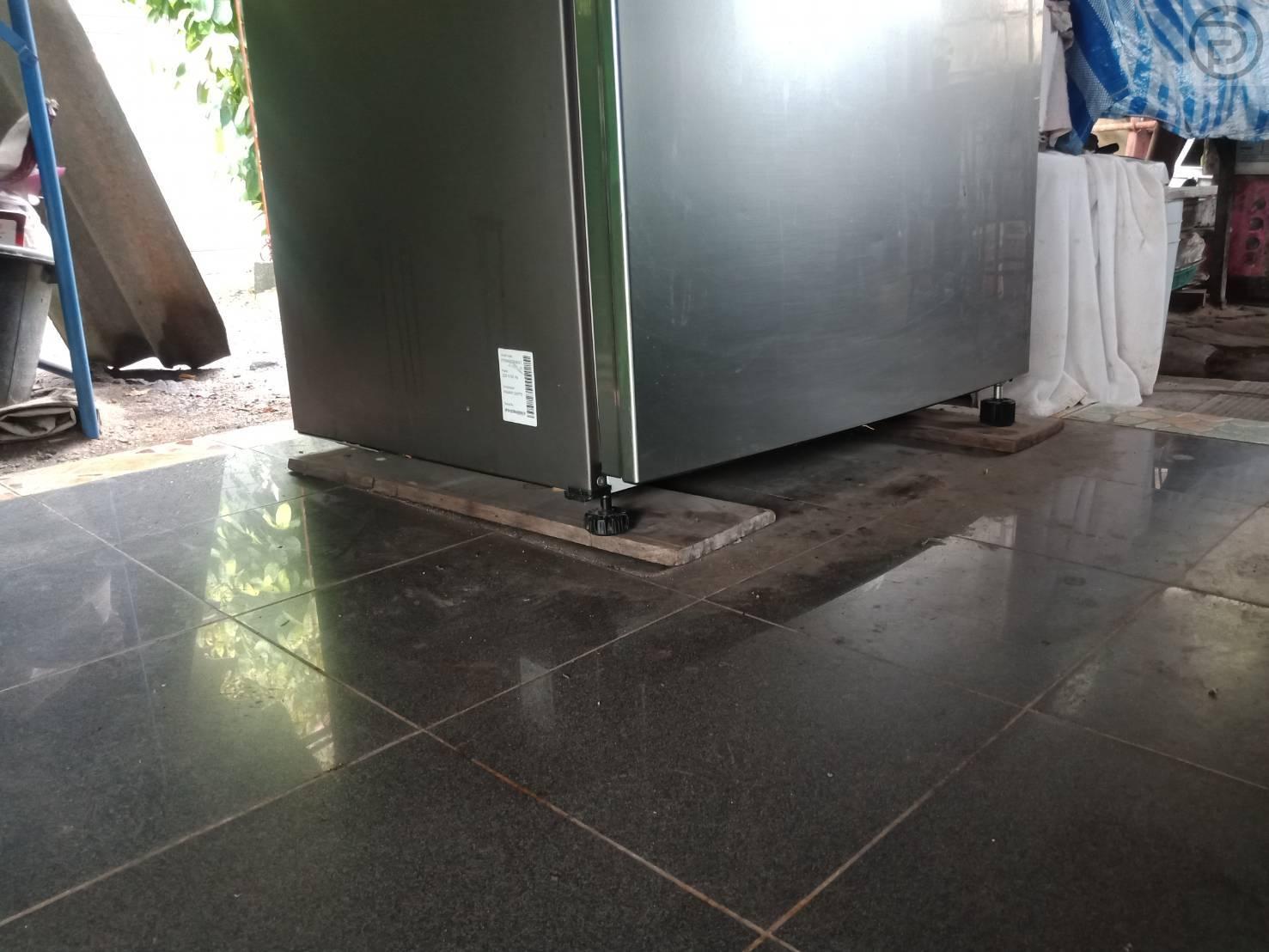 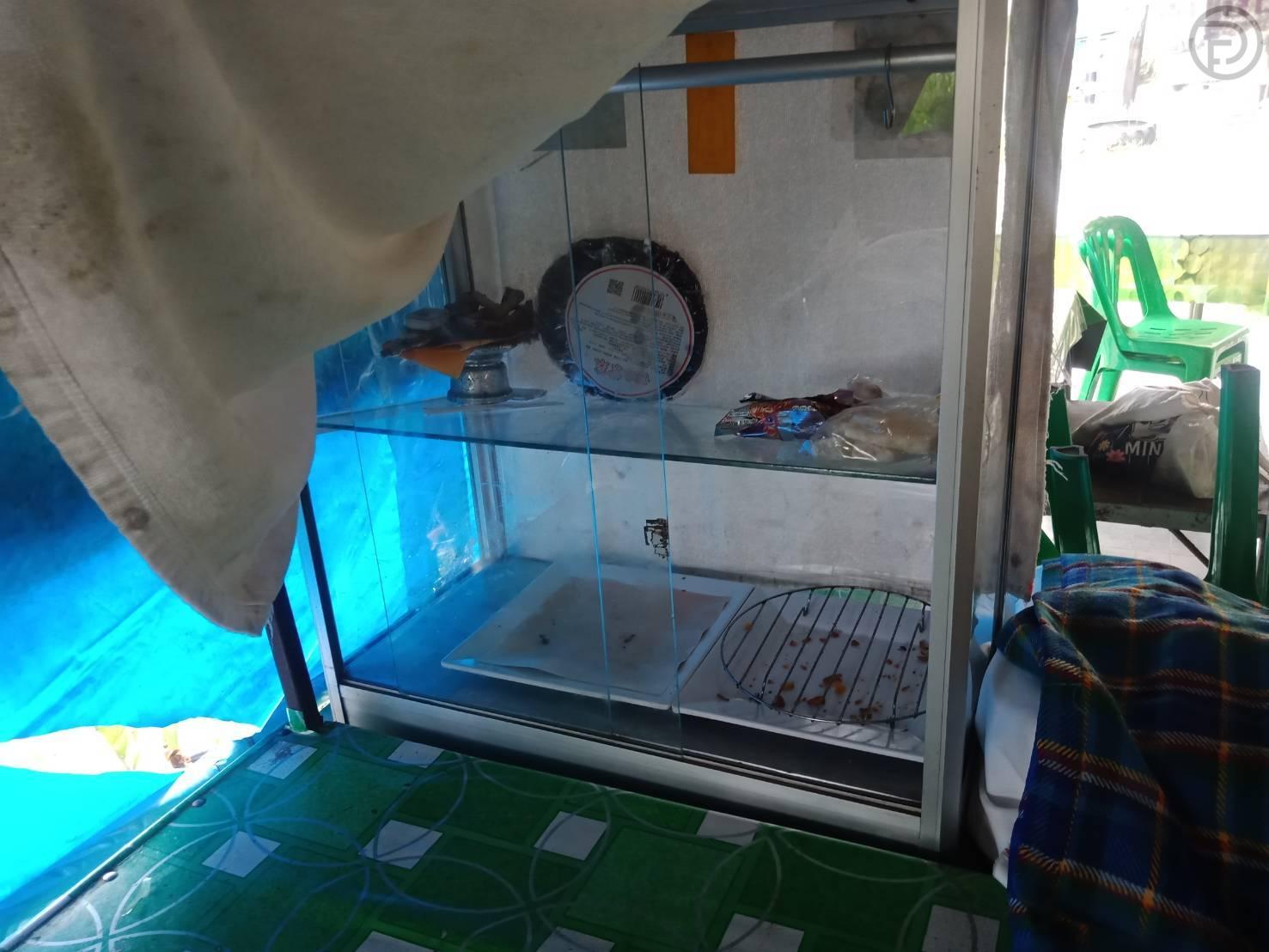 “I am begging police to quickly catch the suspects before they break in for a third time.” The owner stated. 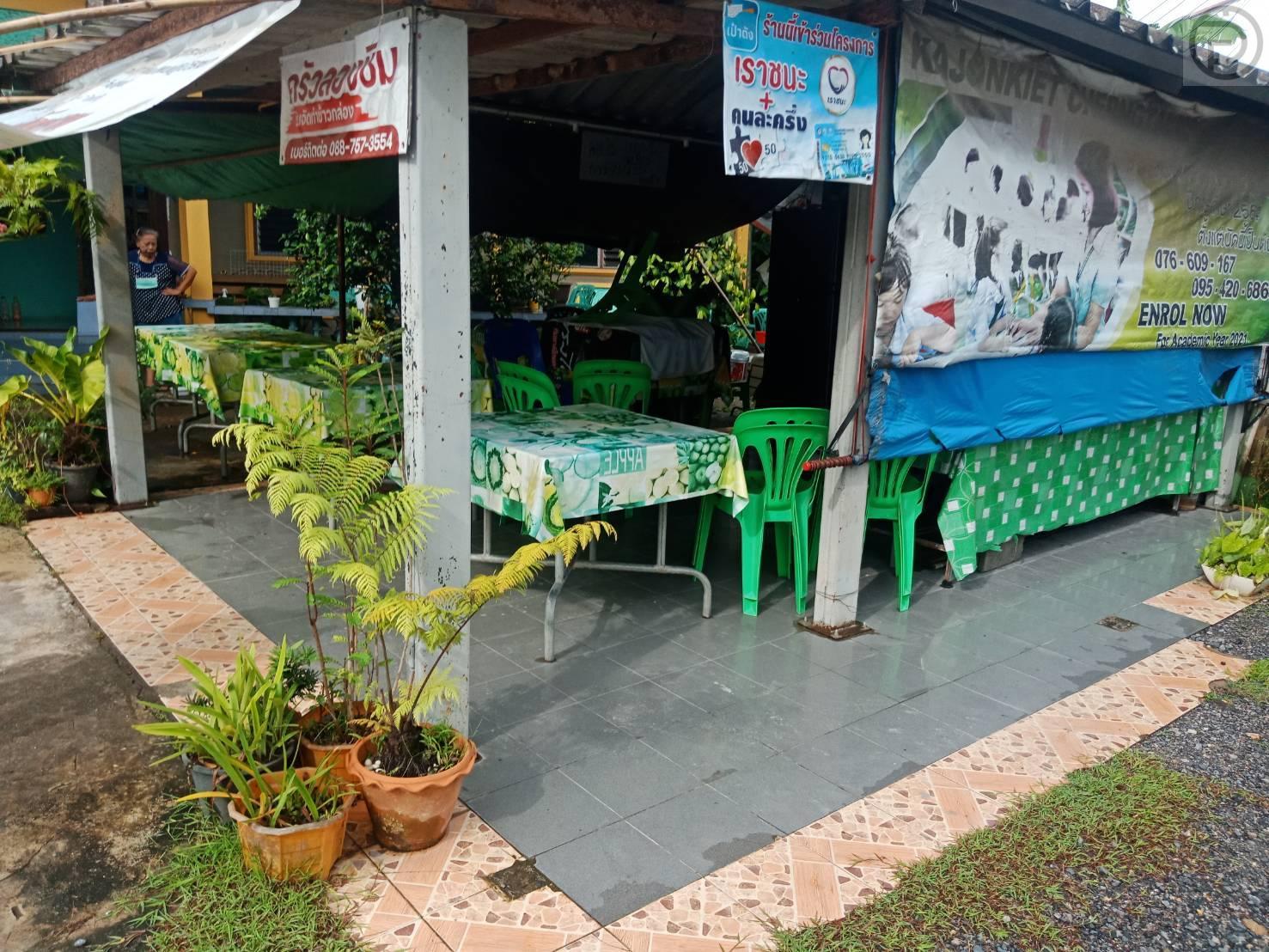