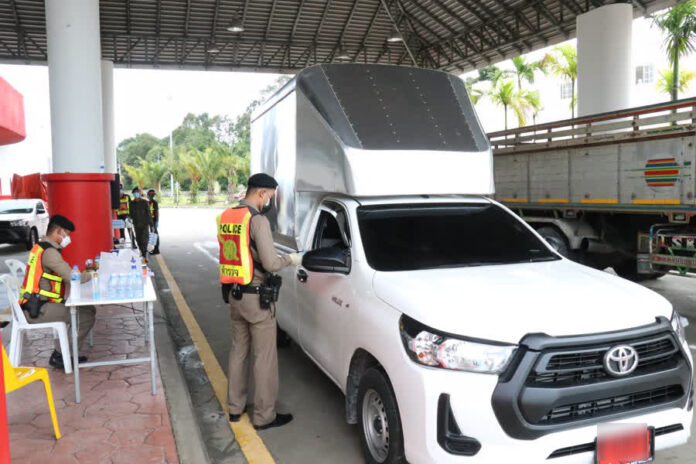 Phuket has increased measurements to prevent drugs transferring through every channel on the island. In total, 24 foreign drug suspects have been arrested in one month according to relevant authorities.

A meeting to announce the arrests was held at the Phuket Provincial Hall and was led by Phuket Vice-governor Mr. Arnuparp Rodkwan Yodrabam.

Vice Governor Arnuparp stated at the meeting, “We have increased measurements to prevent drug transfers through every channel (By land, airplanes and sea) into Phuket in order to cut down drug networks in Phuket.”

“In the past month, 210 drug suspects have been arrested in 195 drug cases in Phuket. More than one million baht in property was seized.”

“Of those 210 suspects, 24 are foreign suspects.” Arnuparp concluded.

Specific details of the cases, however, were not made available at the meeting.