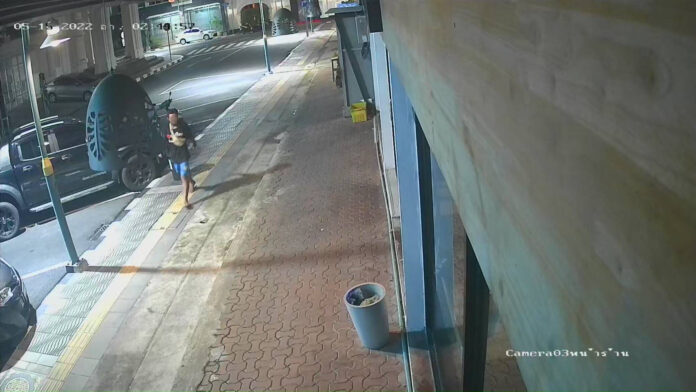 A thief has been arrested early this morning (May 26th) after stealing cash from a ‘modified restaurant’ in Phuket Town. The thief has allegedly stolen more than 30 times within two months around the island.

“We have tracked down the suspect from his motorbike registration and CCTV footage. We finally arrested him while he was in Soi Anuphas Phuket Kan 12 in the Talad Yai sub-district in Phuket Town.” 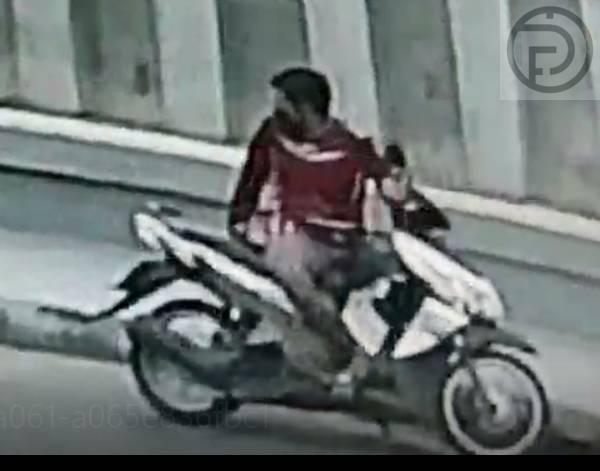 “Mr. Naruebet has admitted that he stole the cash from the venue to us. He is facing charges of theft and remains in custody.” Colonel Sarawut Chooprasit stated. 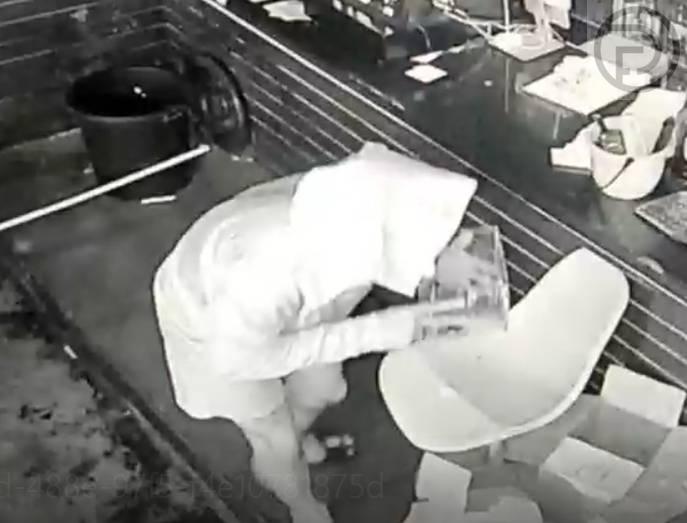 “We later found that the suspect has stolen more than 30 times in two months around the island. He said he needs money for playing online video games and for his living. He used to be a gas delivery man as so he knows the area and businesses well.” Colonel Sarawut Chooprasit concluded.