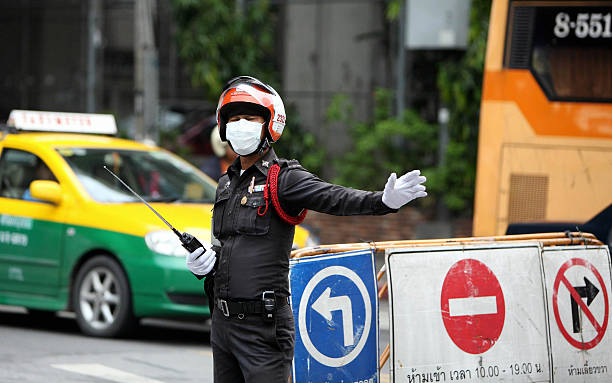 The Ministry of Public Health yesterday, May 25th, clarified the previous news of the upcoming cancellation of the facial mask mandate, stating that the ease will only be implemented in some designated areas.

First, have a look at our prior coverage of this announcement.

Dr. Taweesap Siraprapasiri from the Department of Disease Control, Ministry of Public Health, revealed that the lifting of the mask regulation is initially planned for most outdoor areas and provinces in the Green zones (surveillance areas) and the Blue zones (pilot tourist areas), including Bangkok, Phuket, and Chonburi. 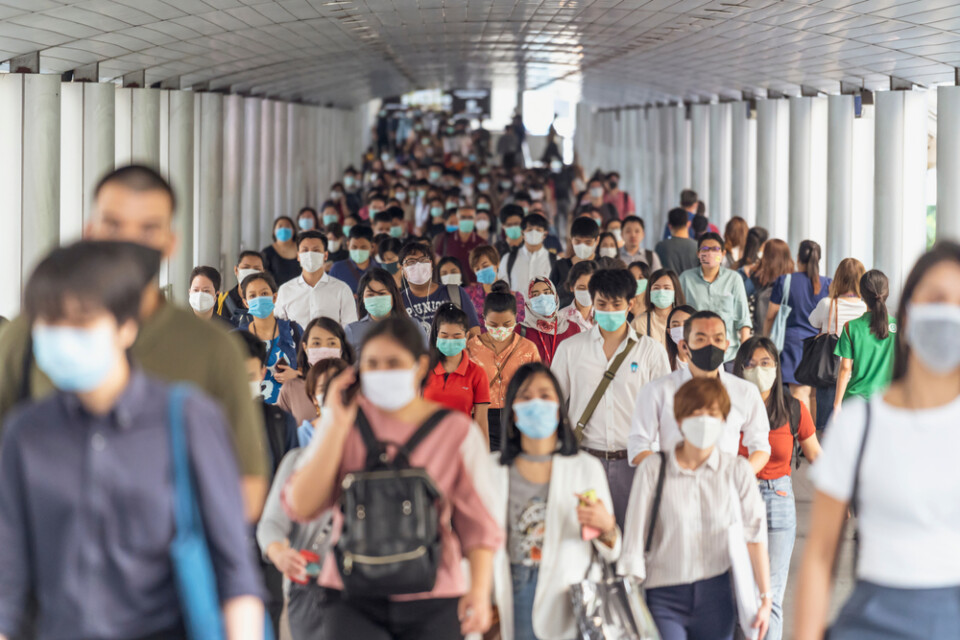 Areas with lower infection rates and prepared treatment systems as well as where the majority of locals (60-70 percent) are fully vaccinated, including a booster shot, will also be considered for the lifting, according to the Department.

“This is one of the regulations of measure relaxations as we are returning to living a normal life. However, some risk groups may have to keep the masks on, including the elderly (people over 60), patients with underlying diseases, and pregnant women. The mandate will continue to apply in large gatherings and crowded places but being in open spaces and public parks one should be able to take off their mask if they choose. If one wishes to continue wearing a mask at all times they would be welcome to do so.” said Dr. Taweesub.

The cancelation of the mask regulations may be adjusted around mid-June but is only a proposal as of now. Meanwhile, the Public Health Ministry will inform the Center for Covid-19 Situation Administration (CCSA) before officially announcing it in the following step.