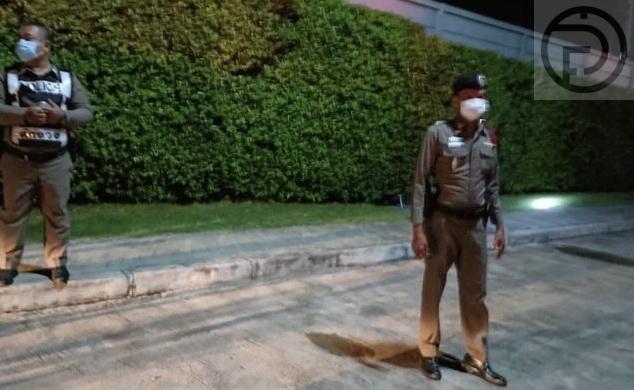 A 43-year-old man has sustained injuries from a gunshot wound after fighting with a group of other men at a house in the Koh Kaew sub-district in Mueang Phuket district just before midnight last night (May 23rd).

The Phuket City Police reports that they were notified of the incident at 11:57 P.M. last night, May 23rd, at a housing estate in Koh Kaew.

Law enforcement arrived at the house to find Ms. Nariya Disthong, 32. She told the police, “There were about 3-5 men who came to my house. They asked to meet a man named ‘Bus’ but I don’t know this man. At that time, my husband was not at home before we started an intense verbal argument.”

“My husband, Mr. Suthon Meesribua, later arrived at the house and we started arguing again before some of the group opened fire, with about 7-10 gunshots.”

Police report one person sustained injuries who is Mr. Manoon Songlert, 43. He was found outside the housing estate nearby. He is one of the suspects. He has sustained injuries from a bullet wound in which a bullet pierced through one of his feet. He is now in custody while police are hunting for the other suspects.

Police are continuing their investigation to discover more about the incident and what sparked it. 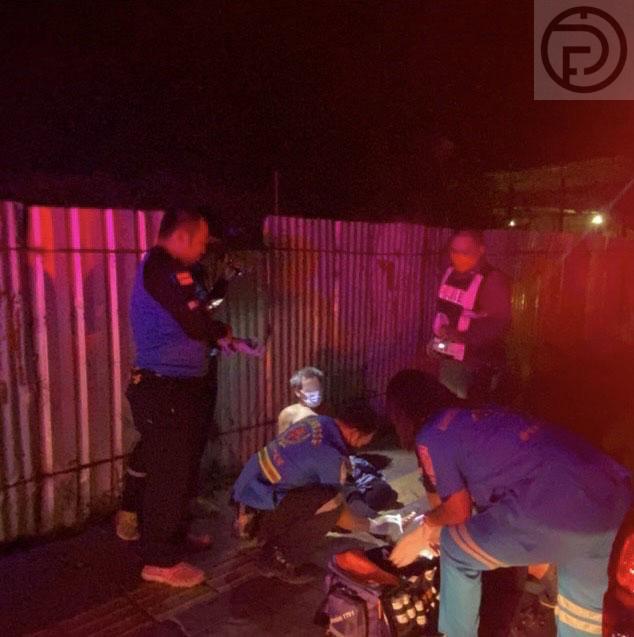 A car nearby was also damaged by a bullet. A discarded handgun and a bullet cartridge were found at the scene. 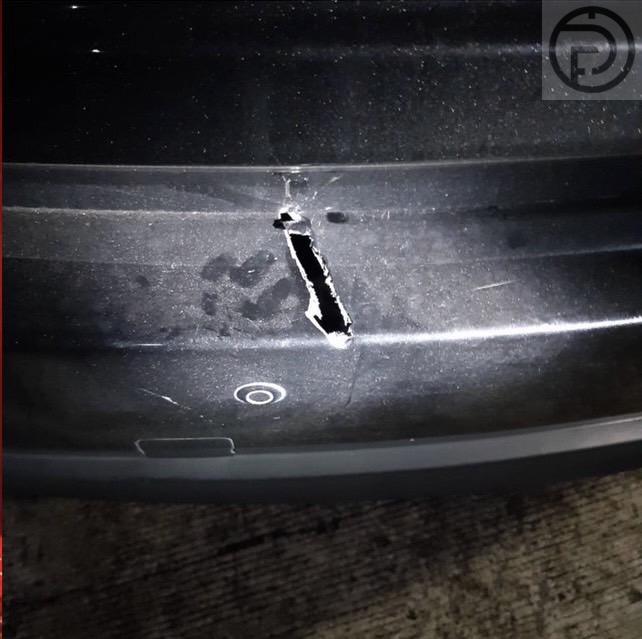 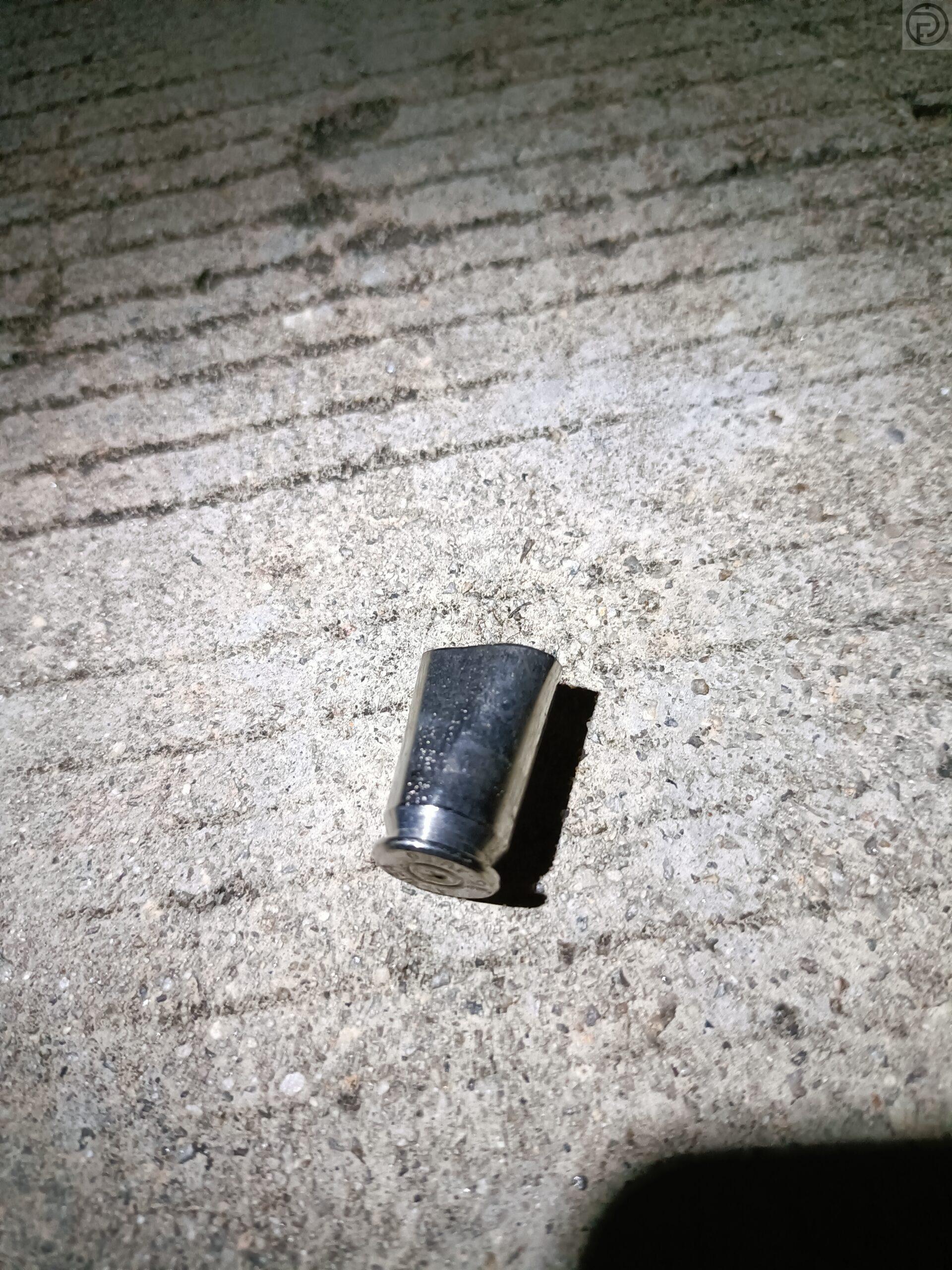