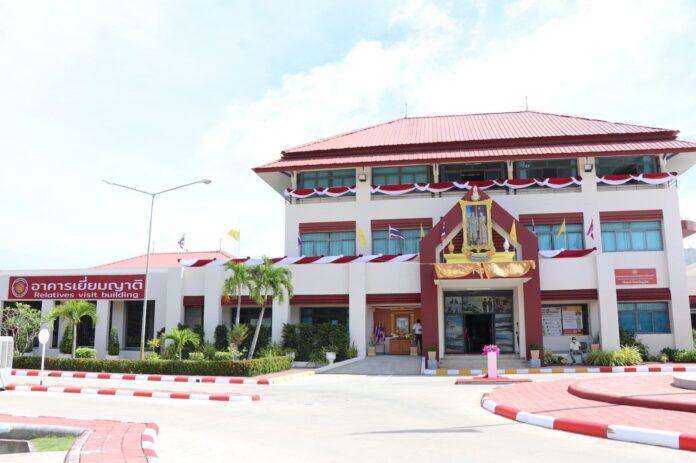 The New Phuket Provincial Prison in the Sri Soonthorn sub-district has officially opened after two years with prisoners fully moved in. 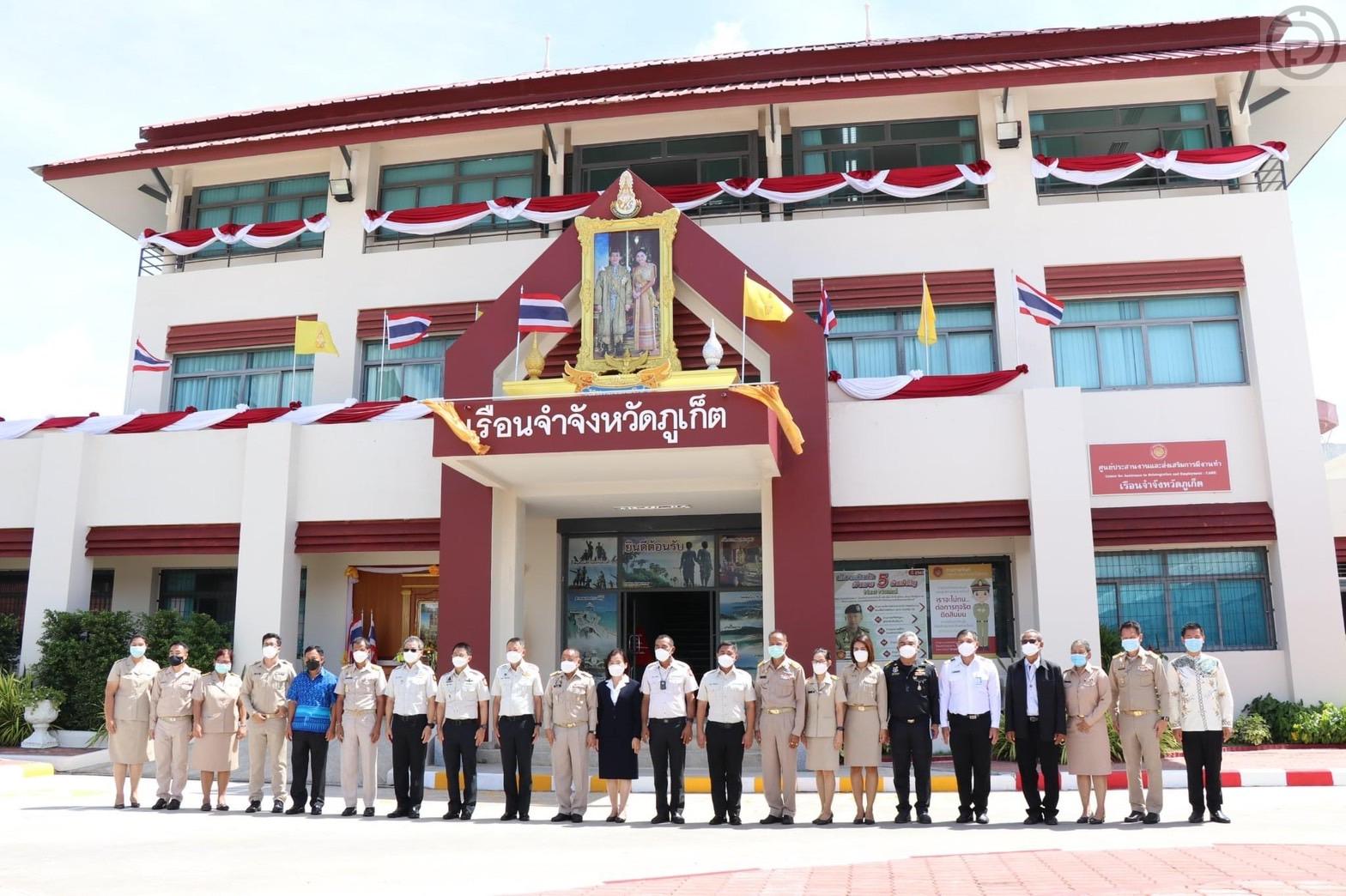 Today, (May 23rd), the Director General of the Department of Corrections Mr. Aryut Sinthoppan along with the Phuket Governor Narong Woonciew have officially opened the new Phuket Provincial Prison in Ban Bang Jo. A religious Buddhism ceremony was held at the opening event. 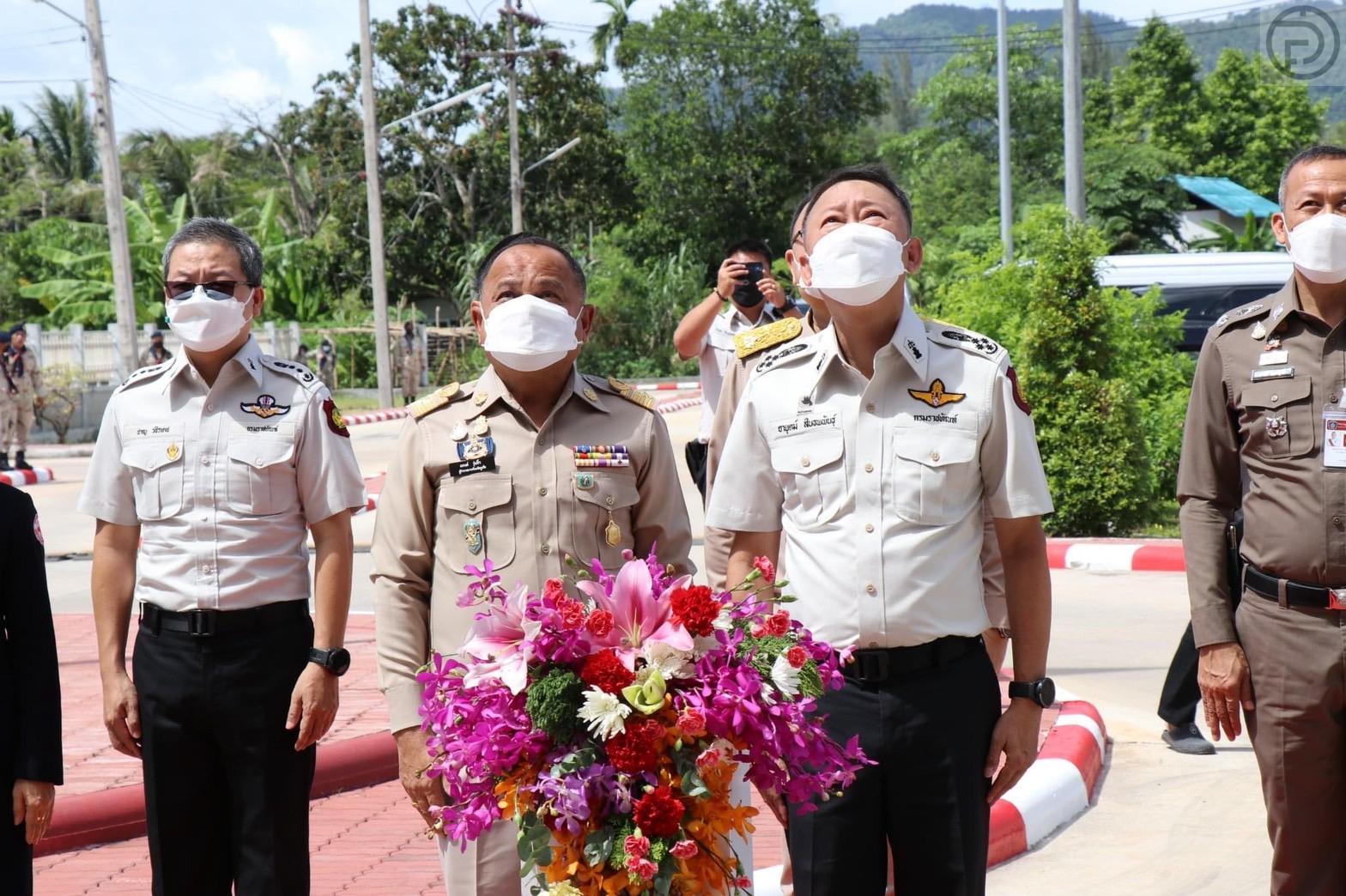 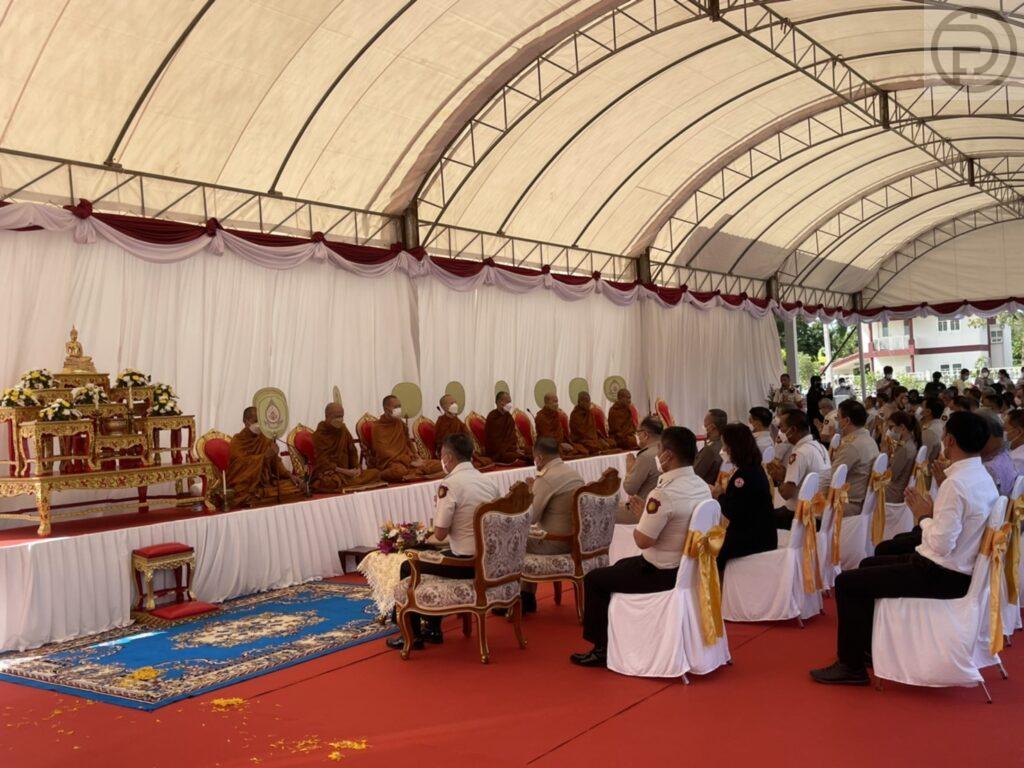 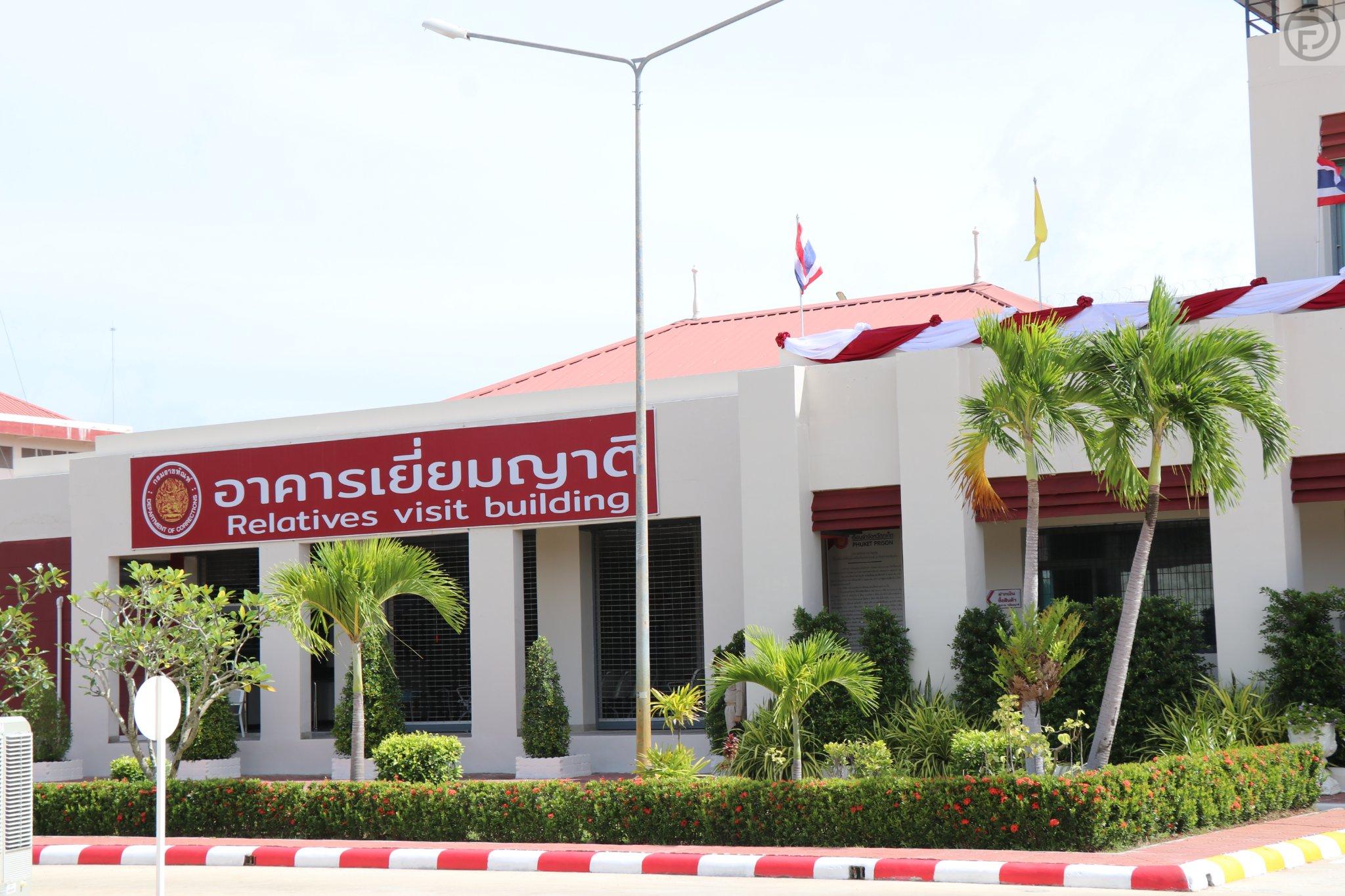