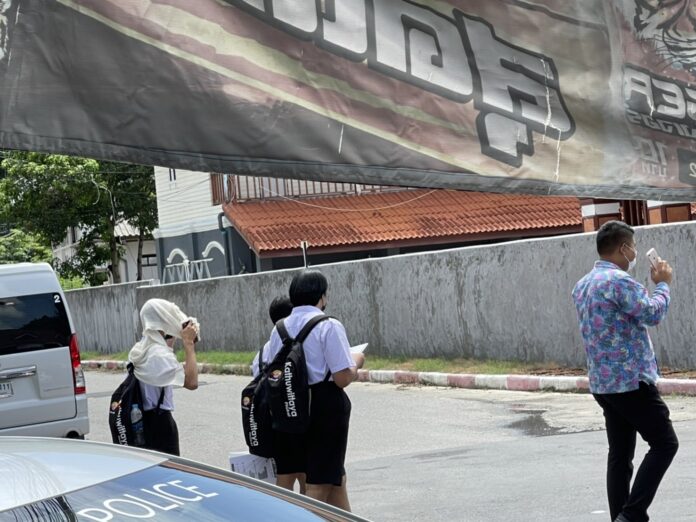 A video clip that appears to show a 15-year-old girl who is suffering from polio attacked by a group of male teenagers in Phuket has gone viral on social media and the victim’s mother is calling for justice.

Yesterday (May 19th), teachers from a school in Kathu accompanied two male teenagers aged 15 and 16 and met with the Phuket City Police. The names of the teen suspects were withheld by police due to their age.

The Phuket City Police Chief Colonel Sarawut Chooprasit told The Phuket Express, “After questioning, we have decided to press charges against the two male teenagers for attacking others causing harm to body and mind.” 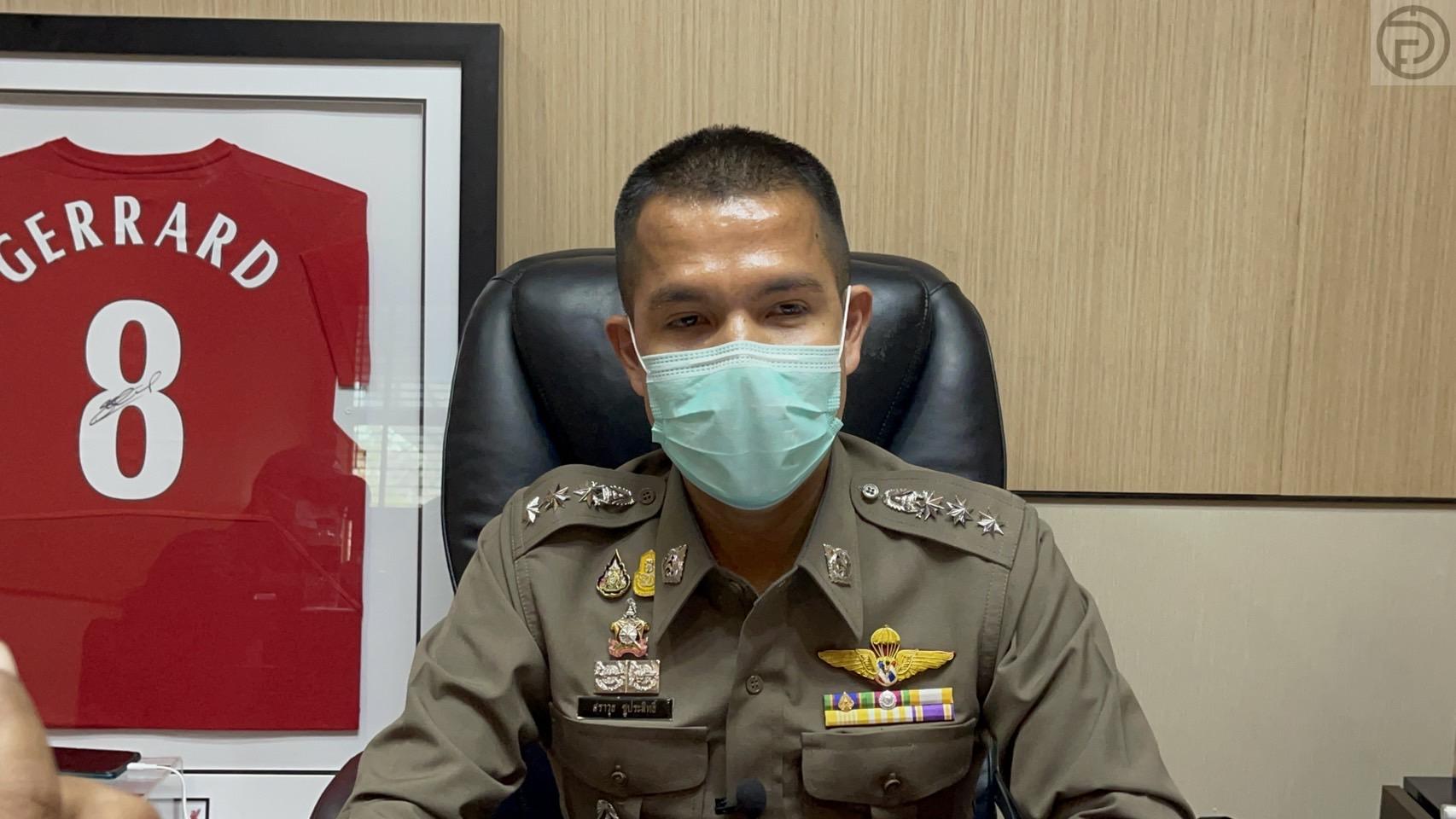 “They both have admitted to the crime, although did not get into reasons. They were sent to the Juvenile Observation and Protection Phuket office.” Chief Colonel Sarawut Chooprasit concluded.

The case led to a significant discussion on social media around bullying between youth in Thailand, notes The Phuket Express.