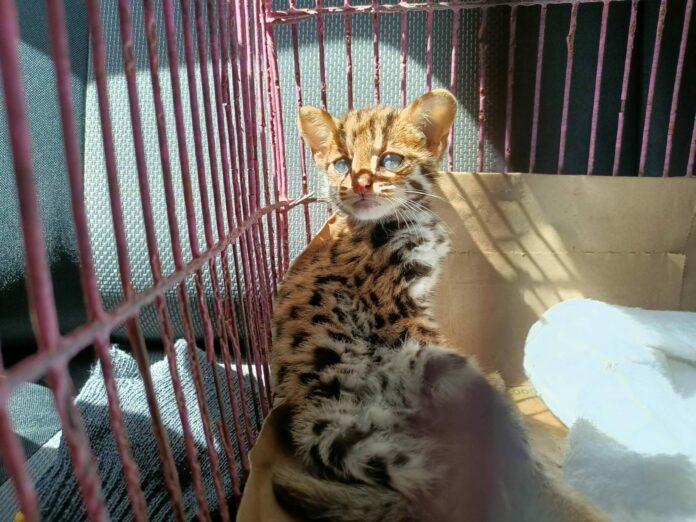 A young, wild leopard cat has tragically passed away this morning after succumbing to significant injuries in the Thalang district. 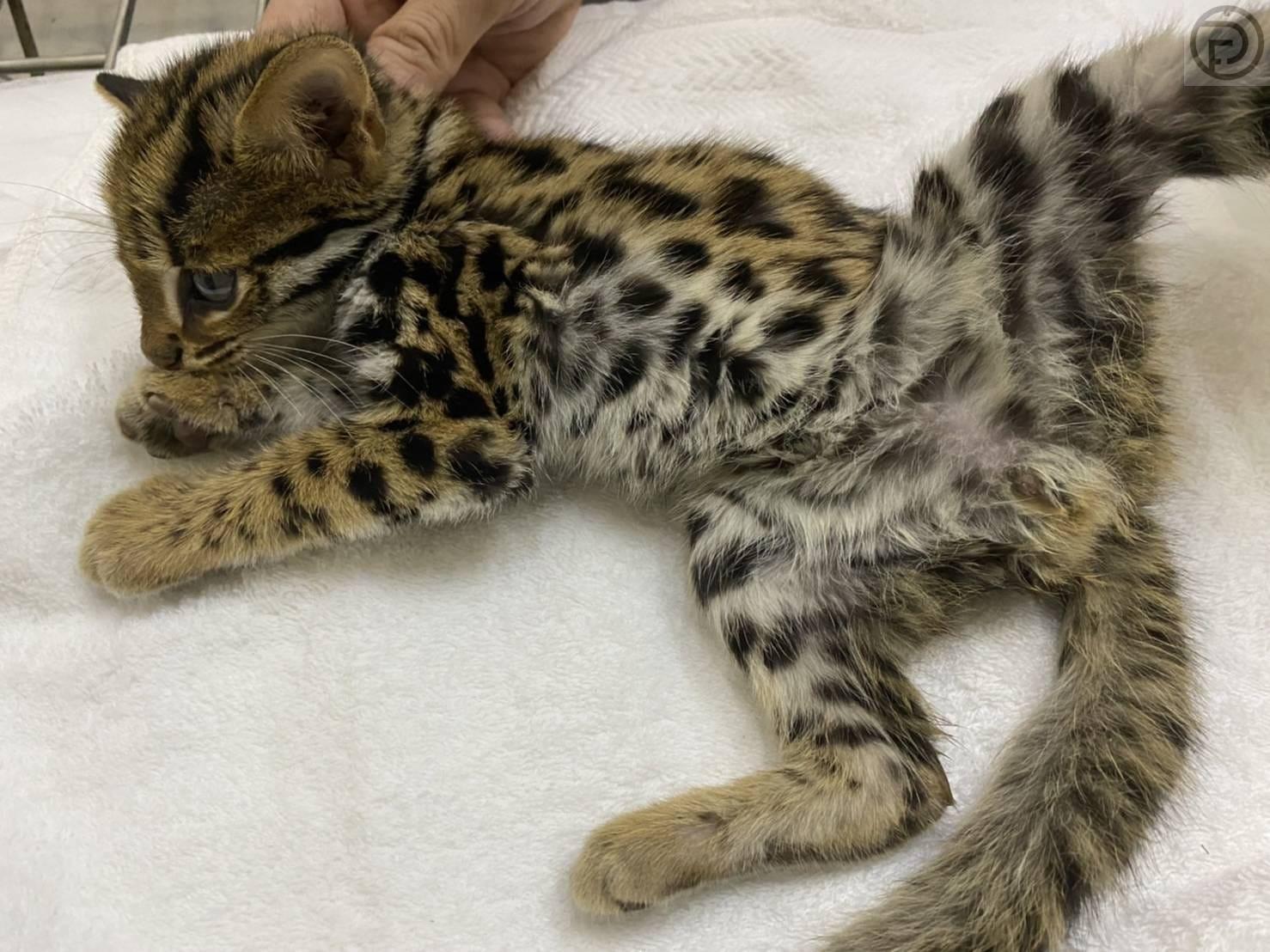 “It was a young, about three-month-old, male leopard cat which had been injured. Our veterinarians conducted an x-ray on the leopard cat and identified that he had a broken lower backbone. His two back legs were unable to move or respond. We provided the best treatment we could to this leopard cat.” Pongchart stated. 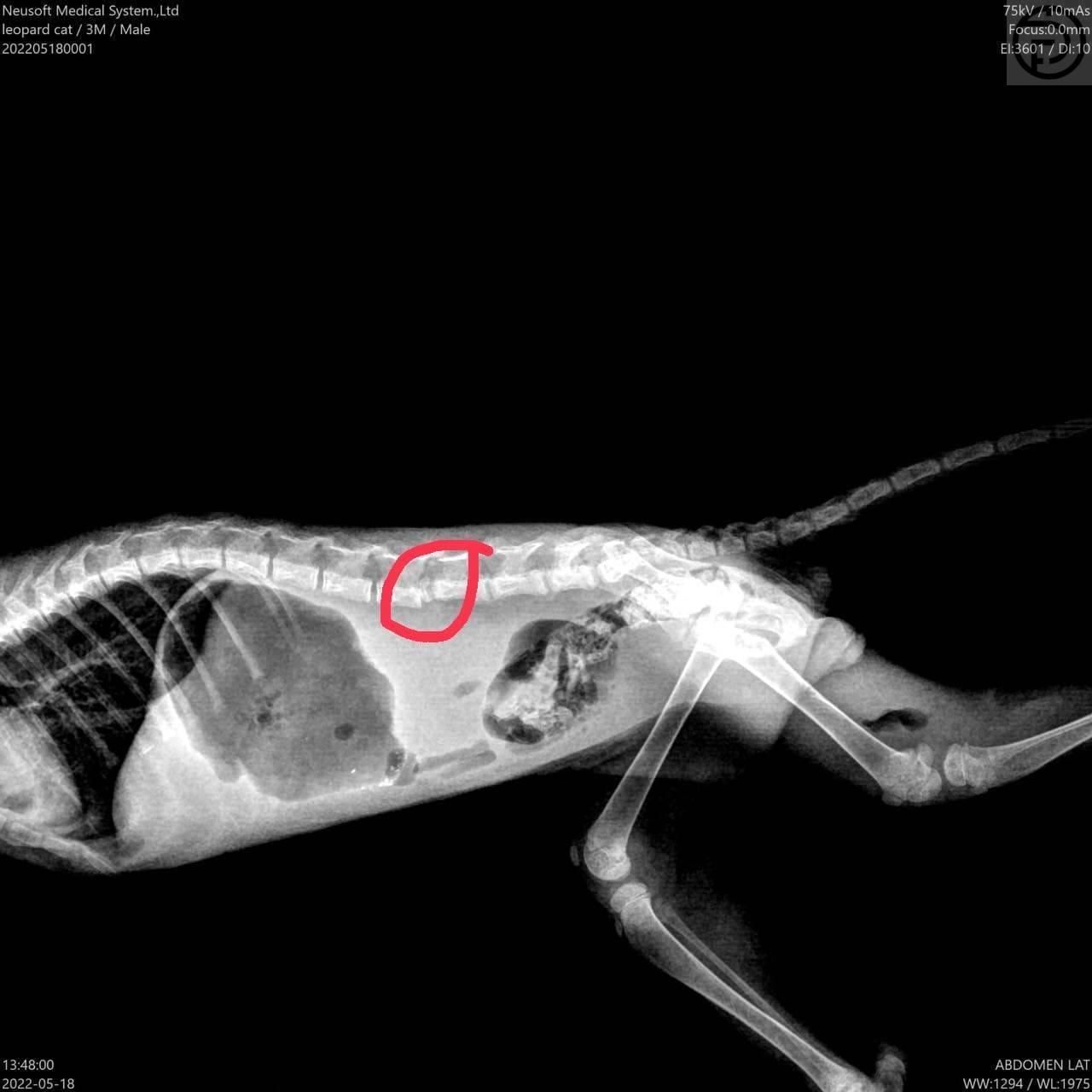 “Unfortunately, the leopard cat died early this morning due to complications from his injuries and overall weakness,” Pongchart concluded.

The Phuket Express noted the leopard cat is a wild animal which has been listed as a protected animal by law in Thailand, although are considered fairly common in many areas across the country.