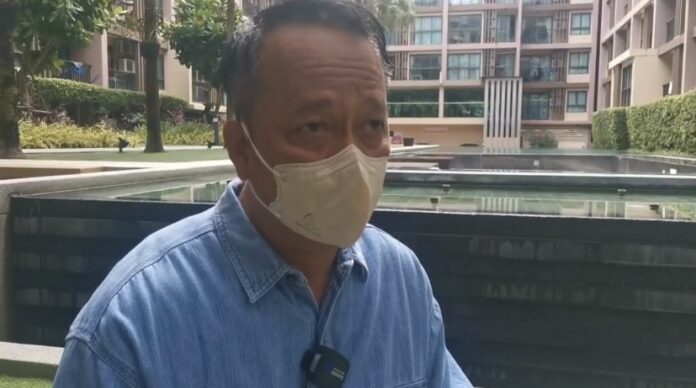 An 11-year-old girl who was reportedly assaulted by several older classmates, which was then filmed and shared on a viral video through social media, will be reportedly given assistance by the Phuket Justice Office.

A Phuket-area mother has filed a police report to law enforcement after her 11-year-old daughter was attacked at her home in the Wichit sub-district, Mueang Phuket district, by three 15–year-old girls from the same school. The attack was filmed and shared by a fourth girl on social media, causing it go viral and bringing it to the attention of the mother and law enforcement.

Four teenage girls are facing legal charges for a brutal attack on a defenseless 11-year-old Phuket girl that was filmed and then went viral on social media, leading to intense discussion on Thai social media about bullying between youth.

Now, for our most recent update:

The director of the Phuket Justice Office, Mr. Payoongsak Kalamit, told the Phuket Express this morning, May 17th, 2022, “We have contacted the victim’s parents and informed them that they have the right to get compensation by law if the victim was not involved in anything illegal or provoked the incident caught on video.”

Payoongsak also gave advice to the suspects and their parents.

“Children can start out by doing what some may see as relatively small, incorrect things and shrug it off as “banter” or “just being kids” but when they grow up it could lead to larger crime. Our country needs good children to develop the country in the future. Violence cannot solve problems. In fact, it makes thing get worse.”

The attack on the young girl, notes The Phuket Express, led to a widespread discussion on social media about bullying between youth, particularly in schools, and how parents, teachers, and children could work together to help prevent this problem.

As of press time, relevant law enforcement agencies were reportedly pressing charges on the suspects that would be sent to juvenile court. The parents of the suspects have, so far, declined to speak to the associated Thai press about the alleged charges or the viral video even as an additional alleged victim has come forward.

The parents of the 11-year-old-girl continue to state that their daughter did nothing wrong and was bullied and assaulted by the older teenagers for no reason, stating they will continue to press charges.