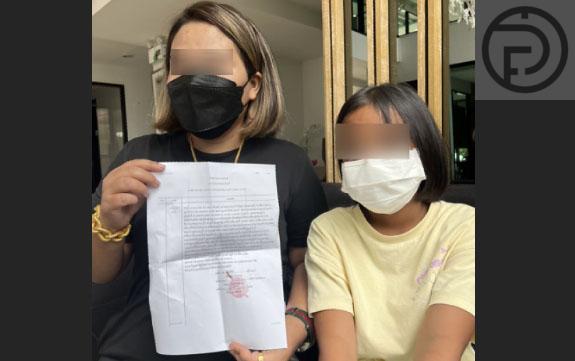 A Phuket-area mother has filed a police report to law enforcement after her 11-year-old daughter was attacked at her home in the Wichit sub-district, Mueang Phuket district, by three 15–year-old girls from the same school.

A video clip of a young girl being attacked by three older girls last month that was posted on a personal Facebook went viral on Thai social media recently. 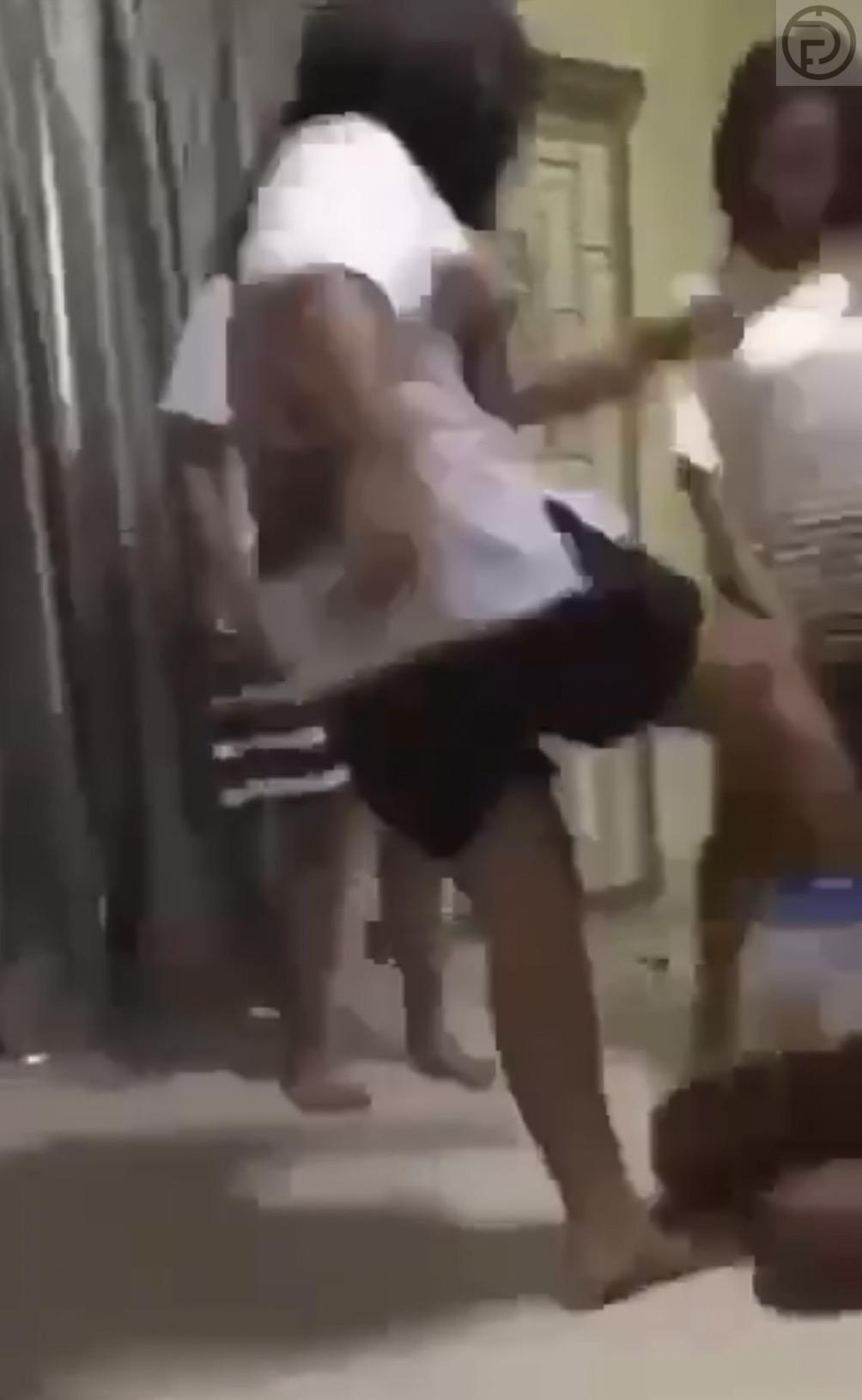 Mrs. Sansanee Klahan, 37, the mother of the 11–year-old girl (The name of the girl was withheld due to being a minor) filed a report to the Wichit Police after seeing the video shared widely on social media.

Sansanee told Wichit police, “On April 24th, my daughter was at our house alone. Four girls, schoolmates, came to the house and claimed they wanted to hang out with my daughter. However, once my daughter let them inside, three girls attacked my daughter while the fourth girl recorded a video.”

“In the video clip my daughter was being repeatedly punched and kicked while lying on the ground begging them to stop. The four girls threatened my daughter and said if she told her parents they will kill her.” Sansanee explained.

“I did not know about this incident until the video went viral on social media this week. Those four girls are 15-year-olds at the same school. My daughter says she did nothing wrong to them and was bullied for no reason.” Sansanee concluded.

The Phuket Express has viewed the viral video which appears to confirm Sansanee’s statements. Due to the violent content of the video and the fact minors are involved, however, the video will not be posted in this article.

The incident has led to widespread discussion on Thai social media about school bullying and what measures can be taken to help prevent what many say is a major problem.

Today, (May 16th), the Wichit Police are calling the four girls and their parents in for questioning to a local police station before deciding on if official legal charges will be made.