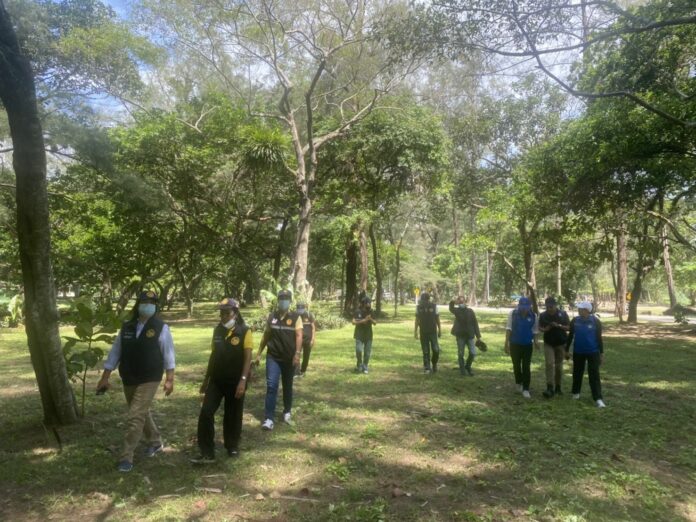 A search continued for seven consecutive days for a German tourist suffering from Alzheimer’s who reportedly left her hotel in the Thalang district and has not returned since last Monday, May 9th.

Officials from related departments were deployed to search for the 76-year-old female tourist, who was identified as Ms. Barbara Elisabeth Monika Glag Lange, who was reported missing from her hotel in the early hours of Monday.

The search followed the traces of the woman who was seen in CCTV footage wearing a blue jacket, a white shirt, and black pants and walking along Mai Khao Beach and Nai Yang Beach. 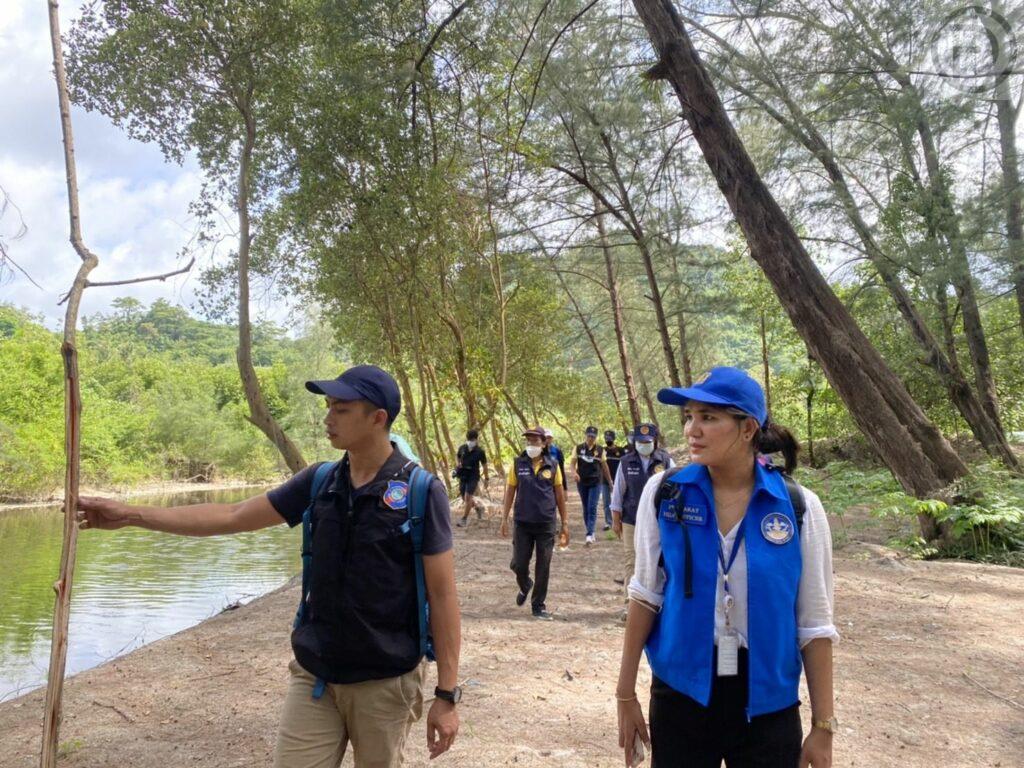 Phuket Deputy Governor Pichet Panaphong said that the tourist arrived in Phuket on May 5th and had reportedly left the hotel in the Mai Khao subdistrict alone a first time but was brought back safely by an official.

According to information from hotel staff and CCTV footage, Ms. Lange had walked to the south of the hotel through the area of the Sa Khu Subdistrict. Therefore, the authorities then divided into groups and search the areas on both land and sea. A rescue helicopter was also deployed for the operation today. The authorities insisted on searching until the tourist is found.