A 76-year-old German tourist with medical issues involving memory loss has now been missing on Phuket for over five days, since May 9th. The search has expanded to Sirinat national park. A 76-year-old German tourist has gone missing from a hotel in the Thalang district and relevant tourist agencies are searching for her and asking the public for assistance.

A team of officials in Thalang led by the Thalang District Chief Bancha Tanooin, Thalang Police, and others have continued their search on Wednesday (May 11th) in the Maikhao sub-district.

A missing 76-year-old German tourist was last seen on CCTV footage while she was walking on a local road in Maikhao, Thalang.

Yesterday (May 13th) A team of officials led by the Thalang District Chief Bancha Tanooin, the Sakoo Police Chief Colonel Kanchawit Poeprasit, and the head of the Sirinat National Park Mr. Panjapong Boonjan joined in the day five search for Ms. Lange, the missing tourist. 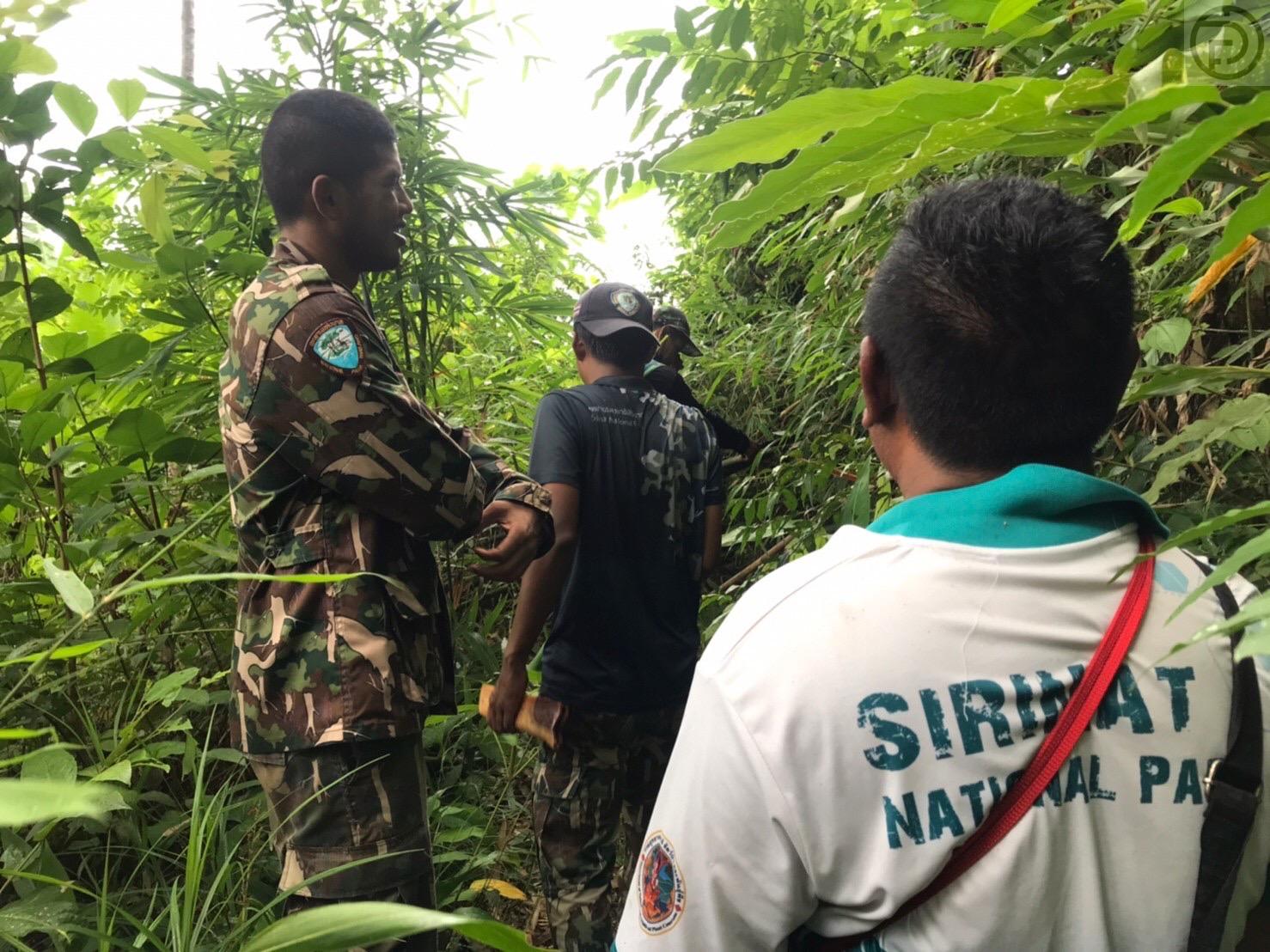 The search started from the base of the hill in the area of the Sirinat National Park and up on the hill as well as beaches and areas around nearby hotels where she was last seen on CCTV footage while she was walking on a local road in Mai Khao. 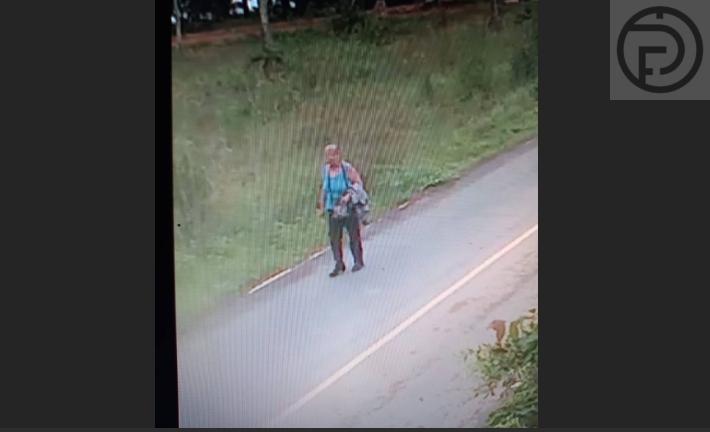 The five days search since she has gone missing on Monday (May 9th) failed so far. However, the search will be continued today into remote regions of the national park and involve combing more CCTV footage. 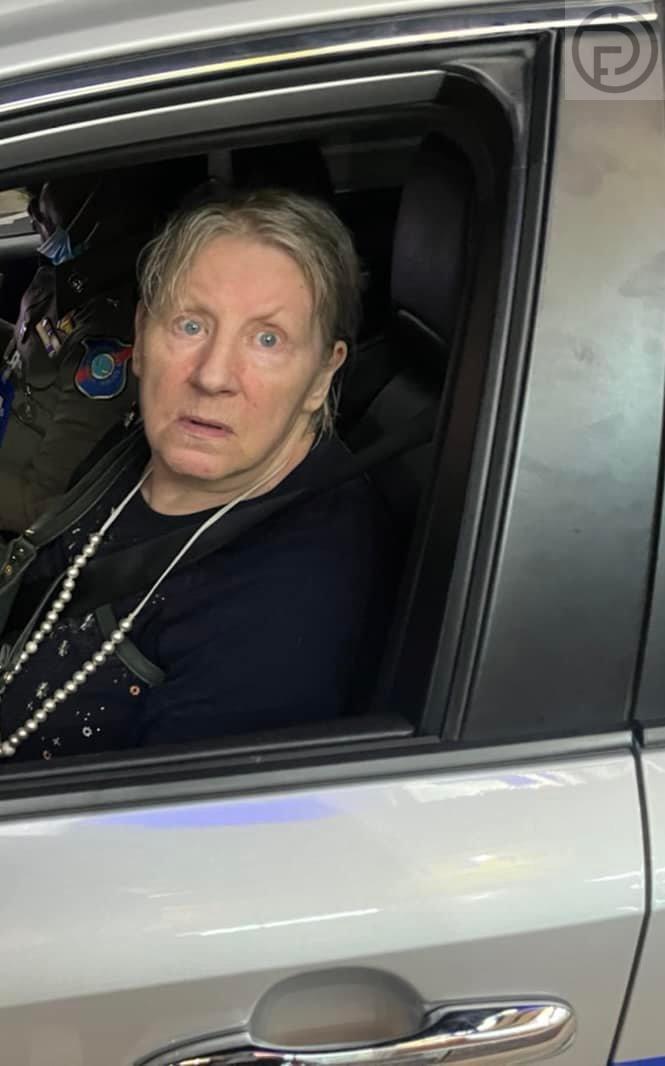