The Thai Ministry of Public Health is planning to propose what they call ‘Endemic Sandboxes’ on three tourist islands, namely Koh Samui, Koh Chang, and Phuket, and allow the reopening of night entertainment venues legally in these areas.

Notably, however, Pattaya and Bangkok are left out of the initial proposal despite their sprawling nightlife industry, as Public Health officials at first want to limit legal reopenings to islands that they claim can be more easily monitored.

Public Health Permanent Secretary Kiattiphum Wongrajit said today, May 12th, that the plan would initially be proposed to the Center for Covid-19 Situation Administration (CCSA) for their consideration as an initial action plan for approaching the ‘endemic’ period in Thailand and, after over a year, legally reopening nightlife, which has been roughly closed since April of 2021. Currently, the bar and nightlife industry is operating, on paper anyway, as “converted restaurants” with a variety of restrictions and rules.

The Sandbox could include more relaxing of restrictions at certain places and venues. One of them was the return of the entertainment venues that would be able to reopen under some restrictions that were not specifically explained. Restrictions when visiting public parks and traveling on public transportation would also be relaxed to gradually help people readjust to their normal everyday life. 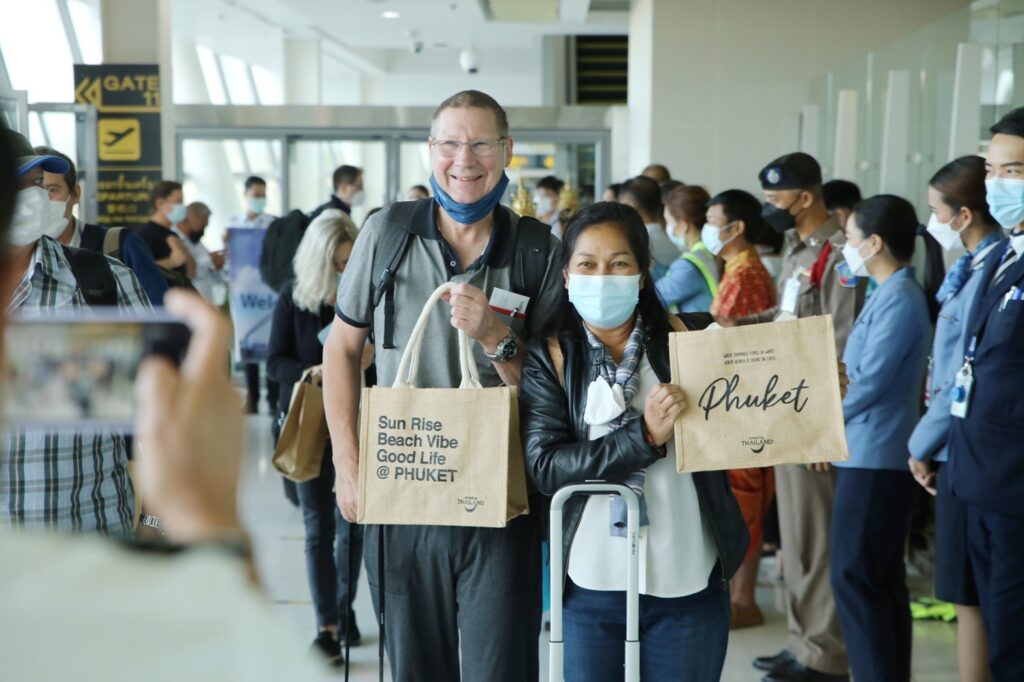 At the upcoming CCSA general meeting on May 20th, the committee is scheduled to discuss the readjustment of the ‘Thailand Pass’ registration and the reopening of entertainment venues in further steps, according to CCSA Assistant Spokesperson Apisamai Srirangsan’s statement today.

The decision, however, would depend on the Covid-19 situation, the trend of new infections, and the cooperation of people in Thailand, she added.

As for mask mandates, which is a popular question from foreign tourists, they don’t appear to be going anywhere soon. Click here to read more about that.