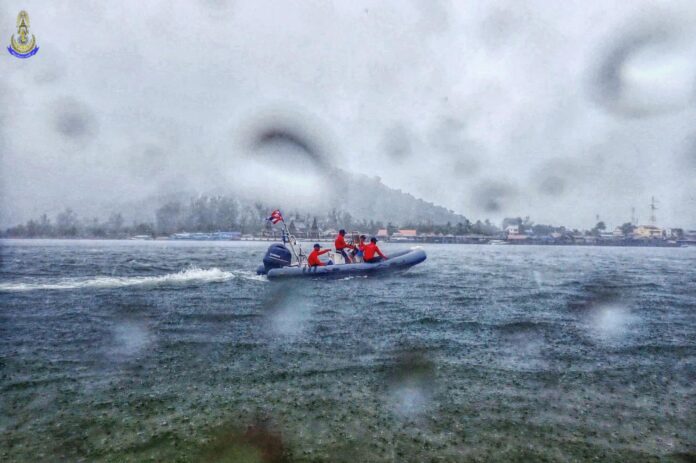 Royal Thai Navy officers went searching for two unidentified tourists in the sea near Lanta Island, Krabi after they were reported as having gone missing in the sea but they were later safely found on land instead.

Navy officers were notified by local residents yesterday (May 11th) that two tourists who were on surfboards near Klong Dao Beach on Lan Ta Yai Island were unable to get back to the beach due to strong wind and waves and vanished from locals’ sights. Locals were aware that the two tourists might be in danger.

The nationality, ages, and names of the tourists were not released to the press. 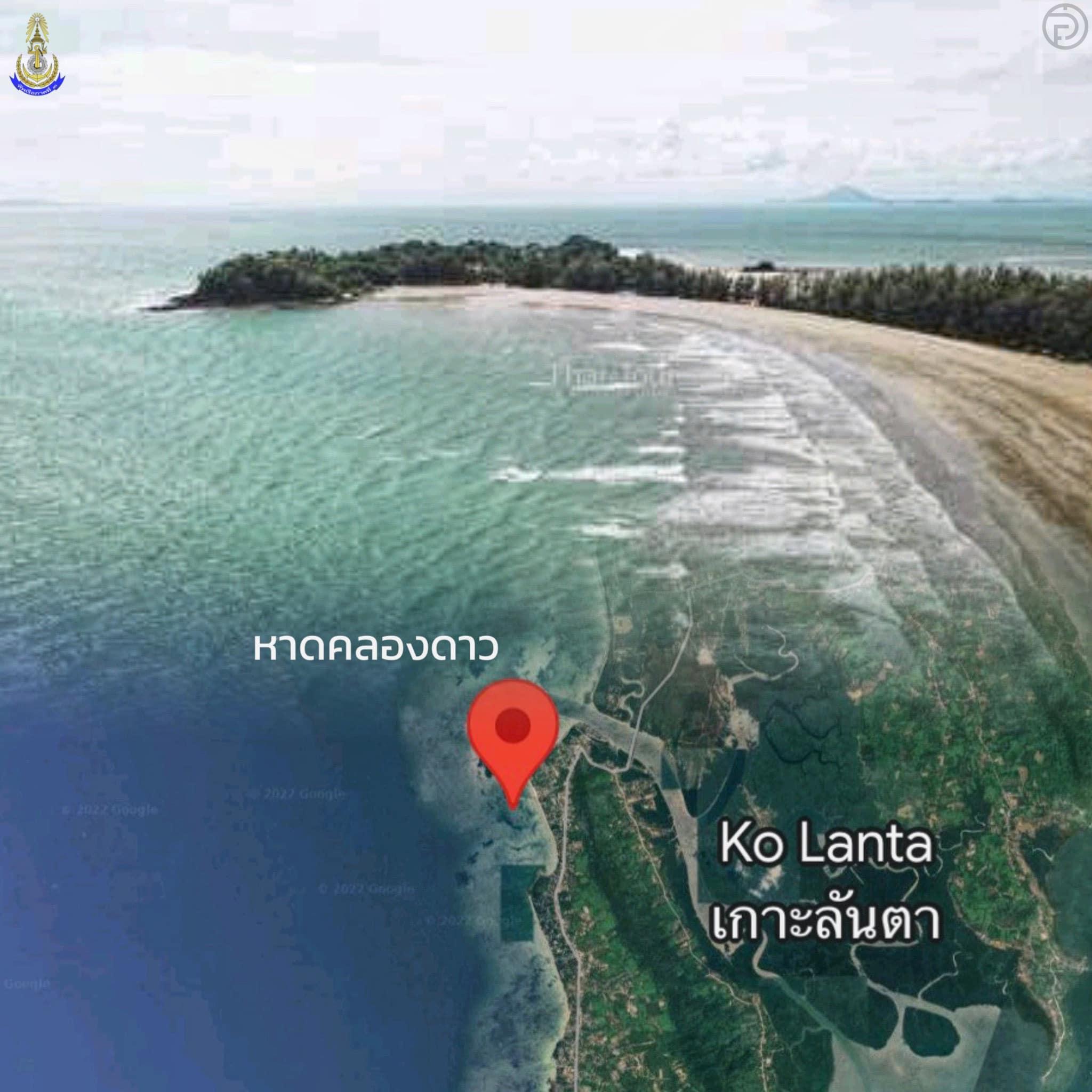 Navy officers went into the sea and contacted nearby hotels to see if any customers were reported missing. It took more than one hour for the search while none of the nearby hotels reported any missing customers. 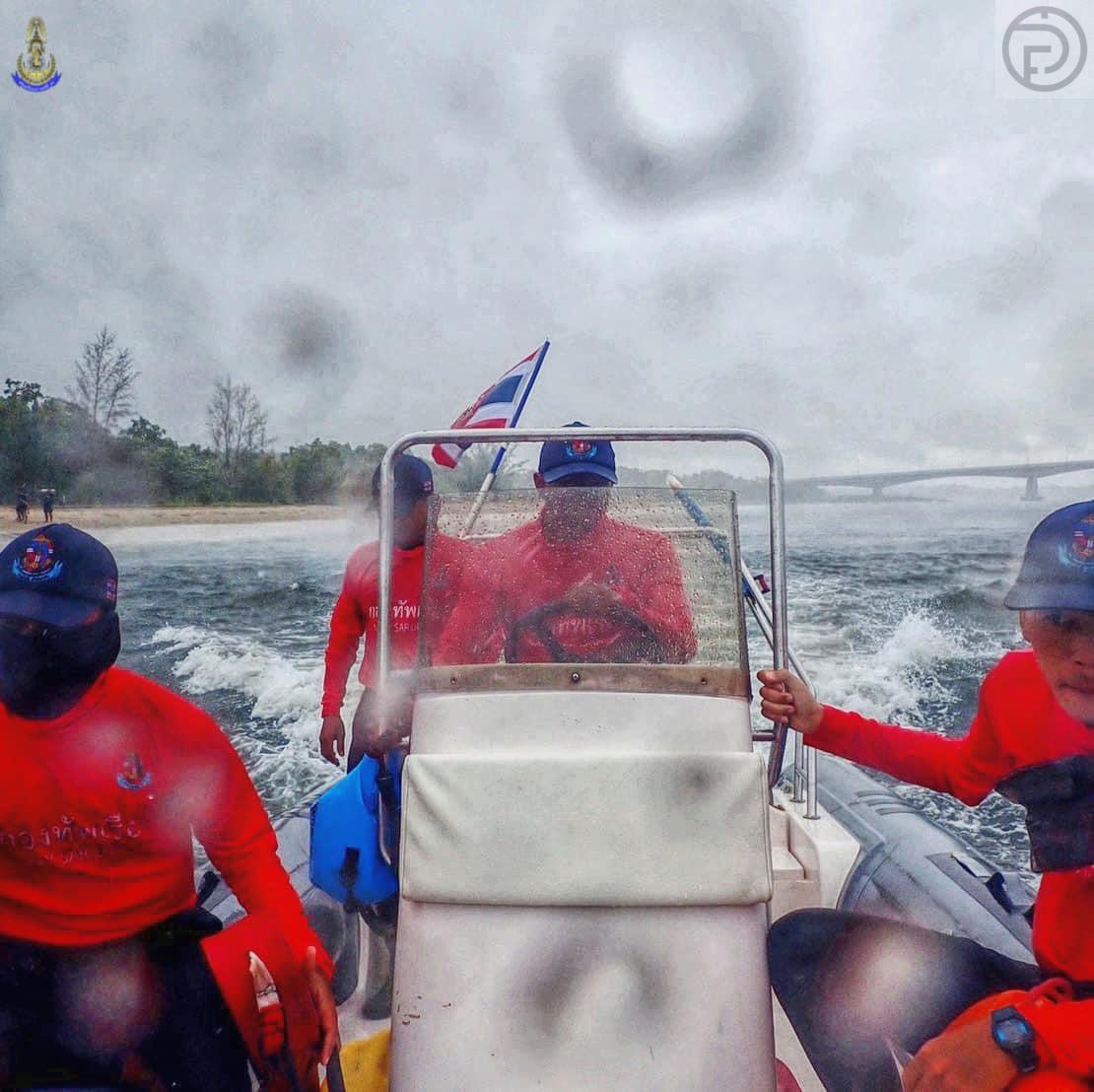 Navy officers were later notified by local residents that the two tourists who were last seen on surfboards in the sea had already gone back on land safely by themselves but had been washed significantly down the shore. The tourists stated they were strong swimmers, however, and were able to make it back to shore after about an hour.

Meanwhile, a search continues for a missing German tourist with medical issues in Phuket.