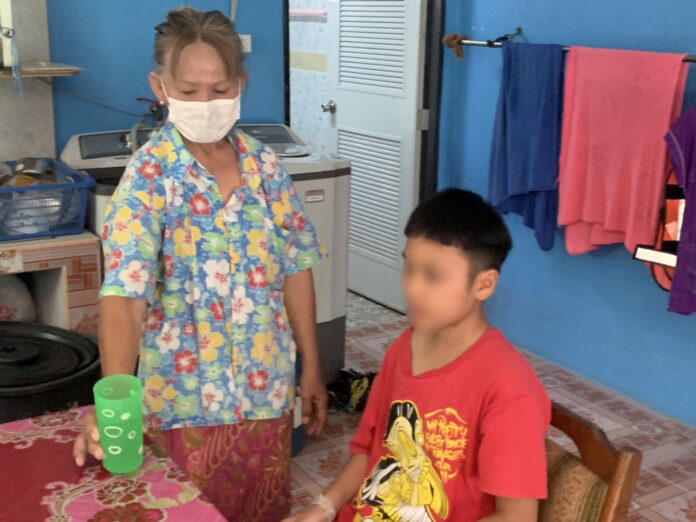 A 62-year-old grandmother called the press for help after her 12-year-old boy in the Thalang district has gone blind after he reportedly received a second dose of the Covid -19 vaccine, according to her. Meanwhile, leading Phuket doctors have confirmed the boy’s blindness was, according to them, NOT due to a Covid-19 vaccine.

Local Phuket media visited the 12-year-old boy (The Phuket Express is withholding his name) over the past weekend. The boy lives with his 62-year-old grandmother and 62-year-old grandfather in the Thalang district.

His grandmother, Mrs. Kaesri Saeong, told the Phuket media, “My nephew received the second dose of a Pfizer vaccine last year on November 25th, 2021. Ten days after he said he was unwell before convulsing. He was sent to an ICU room at a hospital. When he woke up he had gone completely blind.”

The story rocked Thai social media, however, doctors from across Thailand have quickly responded, stating that while the incident was unfortunate it had nothing to do with Covid-19 vaccines and that, according to them, vaccines were safe and effective.

A press conference was held this morning (May 9th) at the Phuket Provincial Hall to discuss the issue that had overtaken social media with several leading Thai doctors and Phuket officials. 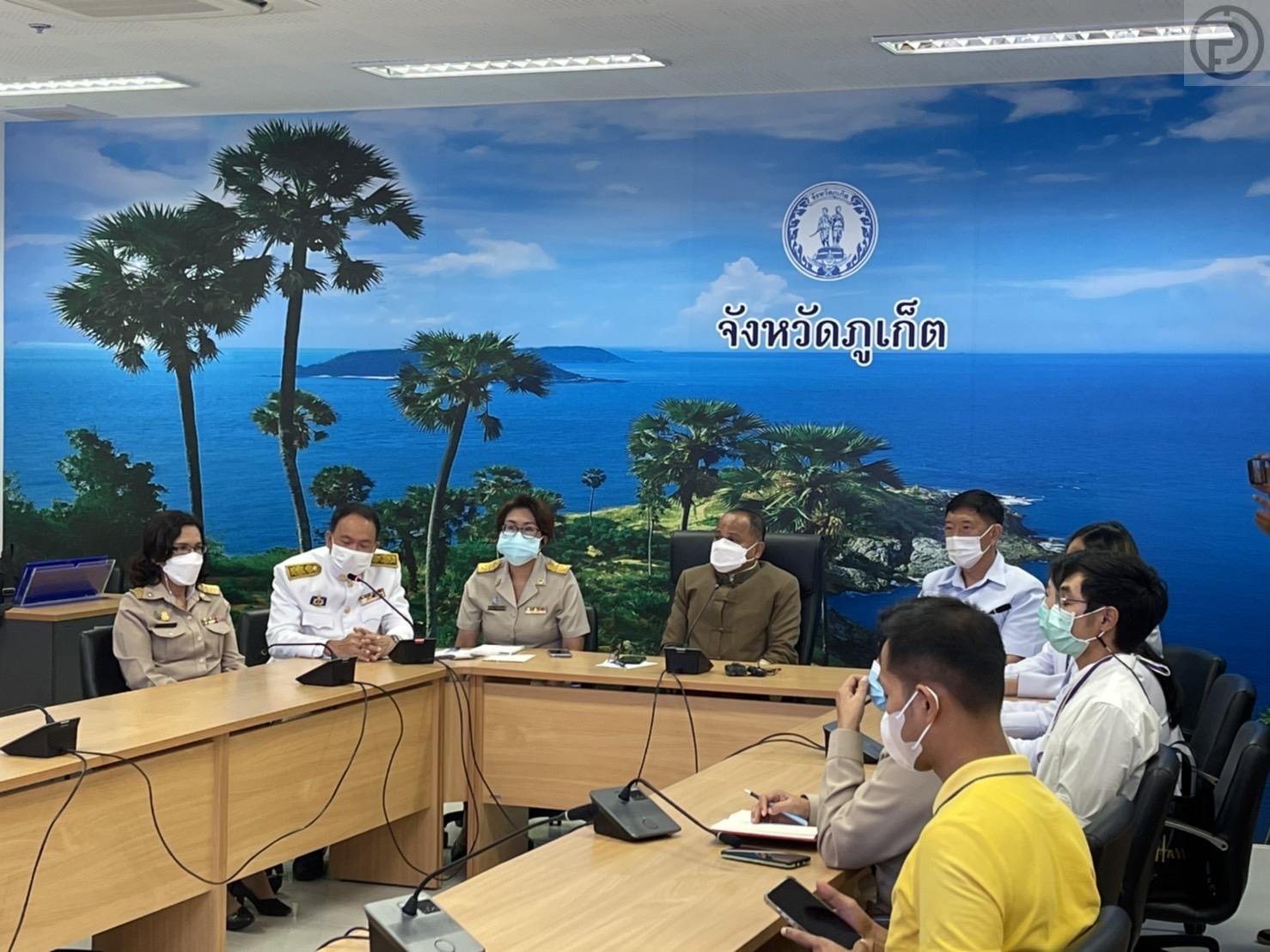 “We have identified his symptoms as ‘Acute Pansinusitis’ (Rapid inflammation of the membranes that line the nose and surrounding sinuses) which has been infected by bacteria around his inside eyes. This has nothing to do with Covid-19 vaccines.” Doctor Nattawan stated. 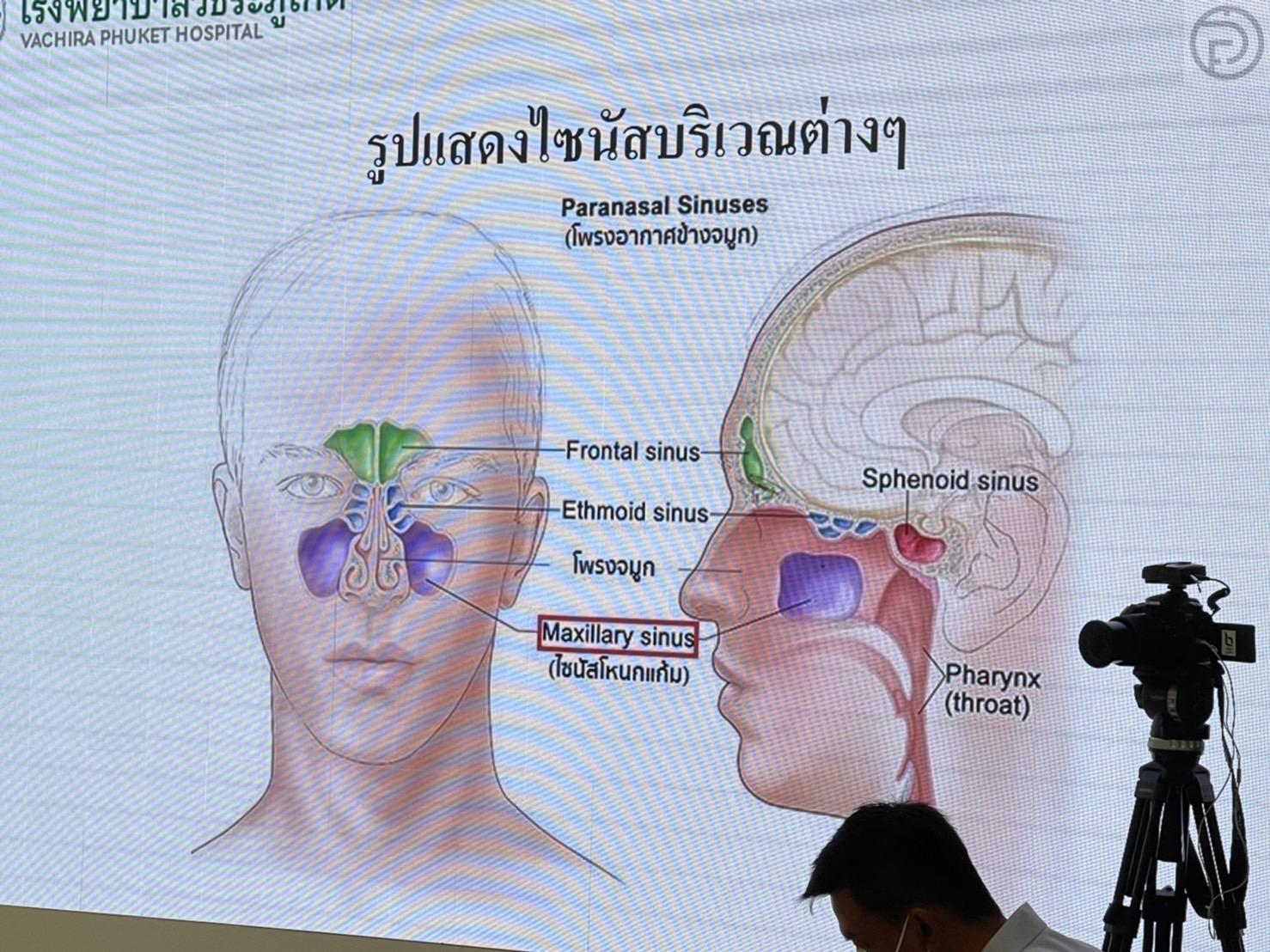 “We have provided full treatments including operations to him from December 6th last year to January 10th this year.” Dr. Nattawan added.

Additionally, Doctor Komgkrit Kanjanapaisit, Oto-rhino-laryngologist at the Vachira Phuket Hospital said, “After we have carefully analyzed the cause of symptoms and proved the best treatment to the boy, we are sure he has gone blind because of ‘Acute Pansinusitis’ (Rapid Inflammation of the membranes that line the nose and surrounding sinuses) not from the Covid-19 vaccine. Sharing information that this was due to a vaccine is false.”

The grandparents of the young boy did not immediately issue a response to the press conference, although Thai social media continued to debate and discuss the issue as of press time. 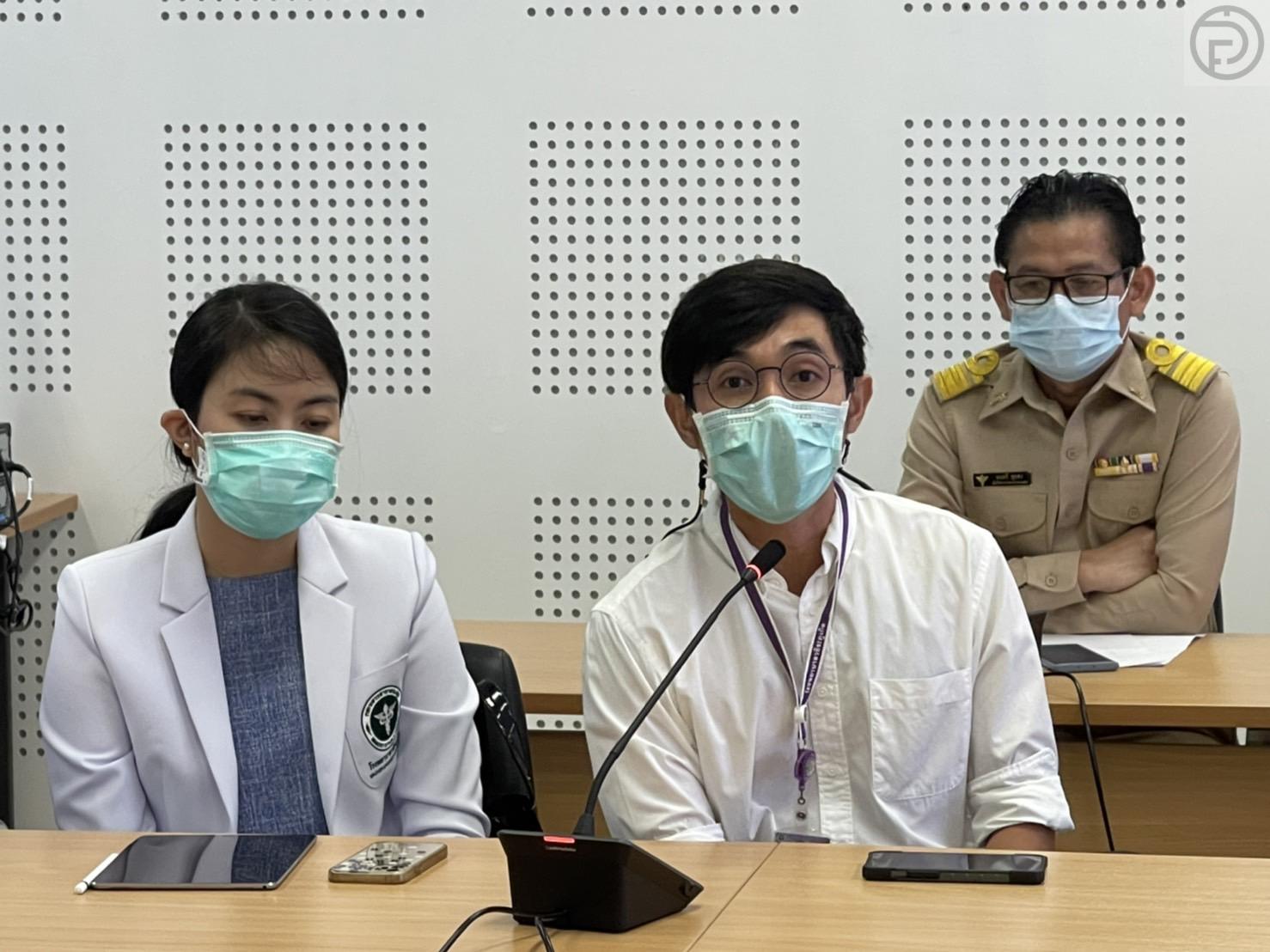