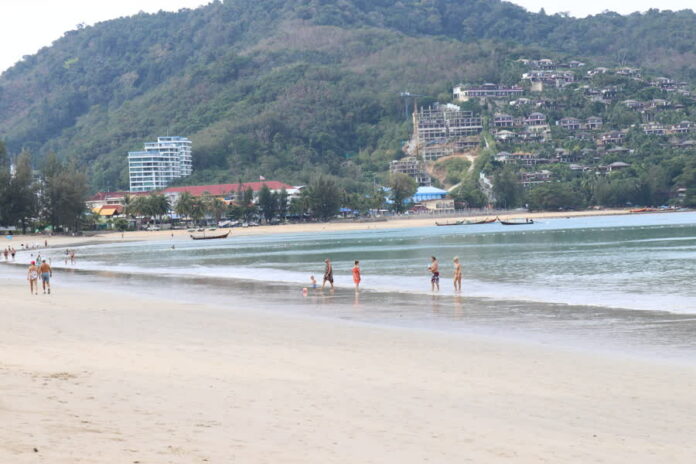 Kamala Beach in Kathu district will be a new landmark for Phuket if the marine animal that bit a Ukrainian/Thai boy was a shark, says the Kamala Administrative Chief Officer.

A marine official has stated that he believes the marine animal that bit a young boy, a domestic tourist, at Kamala Beach in Phuket over the past weekend was indeed a shark and not a barracuda as some others believed.

UPDATE: Marine official in Phuket believes it was a shark that bit a young boy at Kamala Beach over the weekend, boy tells his story

The Kathu District Chief visited Kamala Beach in the Kathu district again after an 8-year-old Ukrainian boy was injured by a marine animal. Thai and foreign tourists were seen still enjoying the beach and swimming in the water.

Mr. Juta Dumluck, Kamala Tambon Administrative Organisation chief, told The Phuket Express, “In the past two years during the Covid -19 crisis, nature has recovered a lot as there were not many tourists at the beach due to ongoing border closures and restrictions. This has given a chance for marine life to recover as well.” 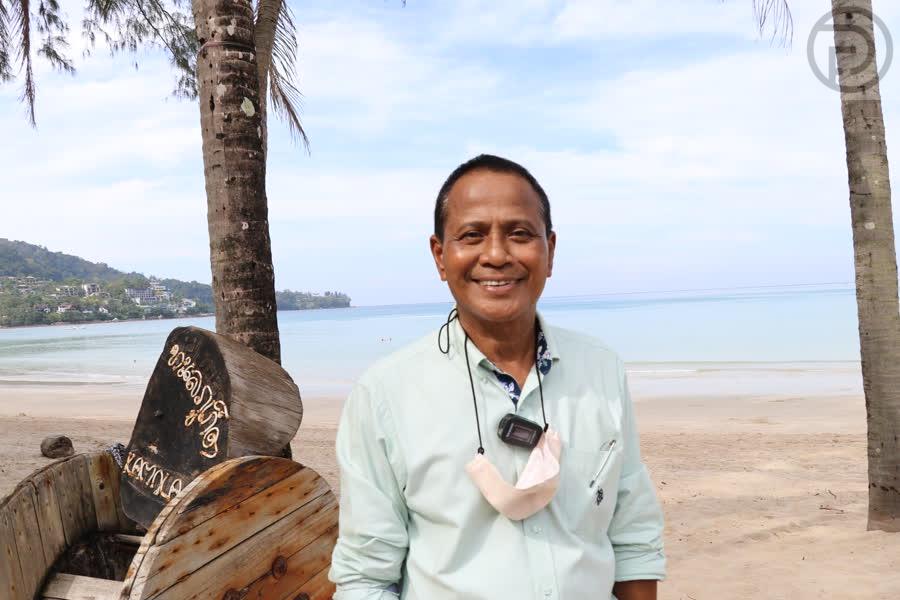 “If it was a shark that bit the Ukrainian boy, Kamala Beach could be a new environmental landmark in Phuket. It will attract more tourists to visit Kamala Beach, especially those interested in environmental and conservation tourism.” Mr. Dumluck stated.

“We are keeping the beach clean and safe to welcome both Thai and tourists, even if it was a shark, safety would be a top priority.” Mr. Dumluck concluded.

The Phuket Express notes that not everyone shares Dumluck’s opinion, with many umbrella and food vendors on the beach nervous that if sharks were returning to Kamala Beach, even relatively peaceful ones, it could hurt tourism and people may be afraid to go to the beach or get near the water. In turn, they are concerned this could affect their business and income.

Many Kamala Beach vendors also stated that “environmental tourists” as a whole, in their opinion, did not spend much as compared to casual tourists and doubted this would make a major impact.