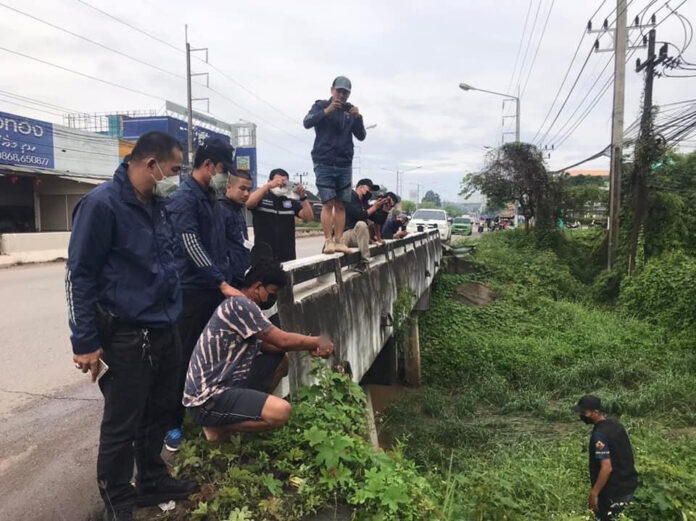 A suspect has been arrested after he allegedly snatched a bag that had a mobile phone, 10,000 baht in cash, and credit cards from a female British tourist while she was walking in Ao Nang district, Krabi.

A team from the Krabi Provincial Police, Ao Nang Police, and Krabi Tourist Police have arrested Mr. Panuwit, ‘Noom’ Pakamart, 37 from Krabi. Seized from him were a bag, a mobile phone, electronic cards, and hotel room keys that the police say belonged to the tourist. 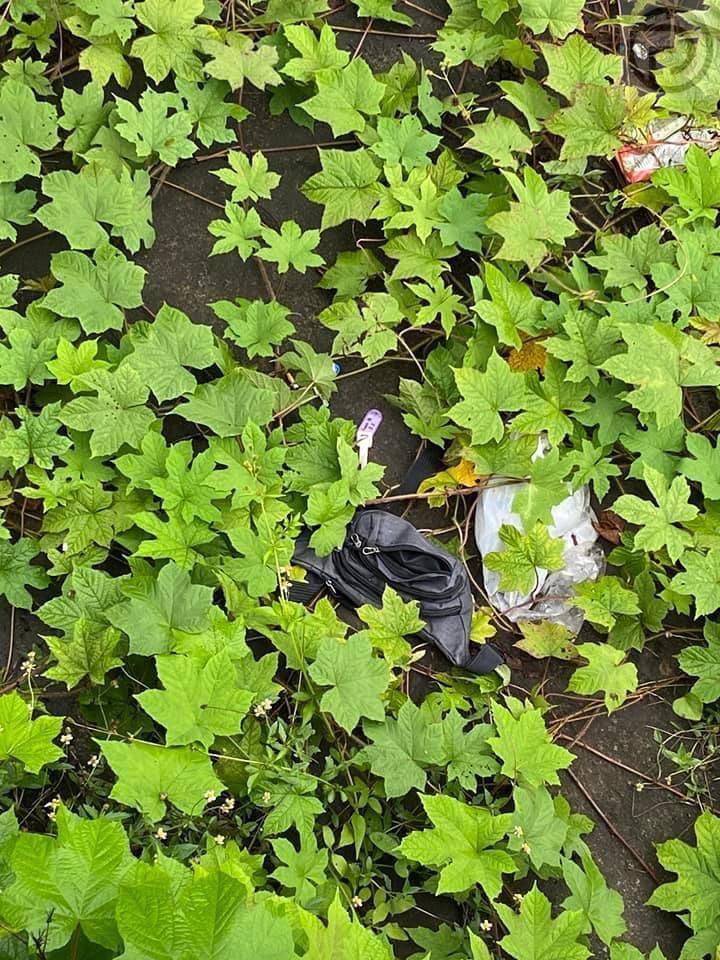 The arrest followed the female British tourist (The Phuket Express is withholding her name.) filing a report to the Ao Nang Police.

She told police on Sunday (May 1st) at 1:50 A.M., she was walking with her boyfriend near a mosque in Ao Nang. The suspect, who was driving a motorbike, allegedly snatched her bag which had a mobile phone, 10,000 baht cash, a credit card, and a driving license before speeding away. 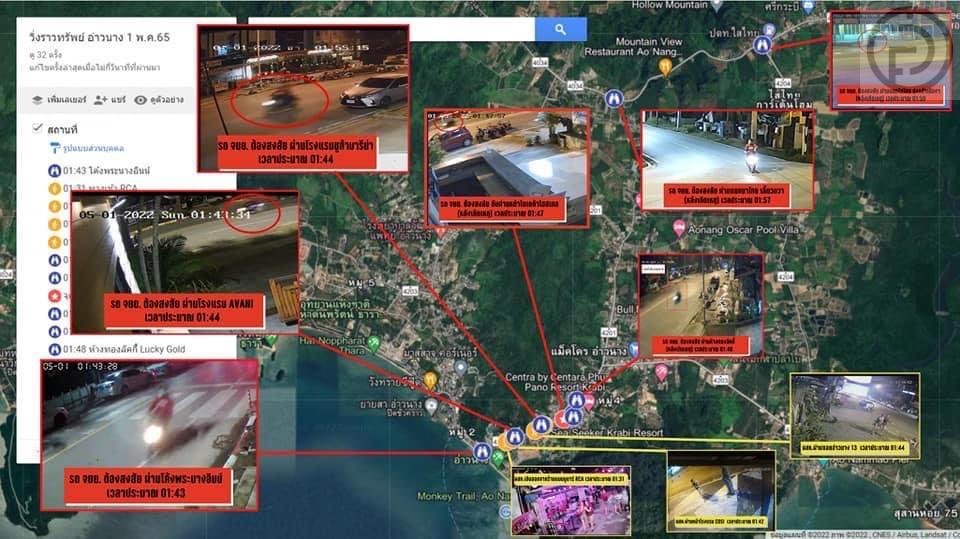 Police continued their investigation and they finally identified the suspect through the help of CCTV. An arrest warrant from the Krabi Provincial Court was issued for Panuwit and he was arrested at his house in the Nuea Klong district in Krabi. 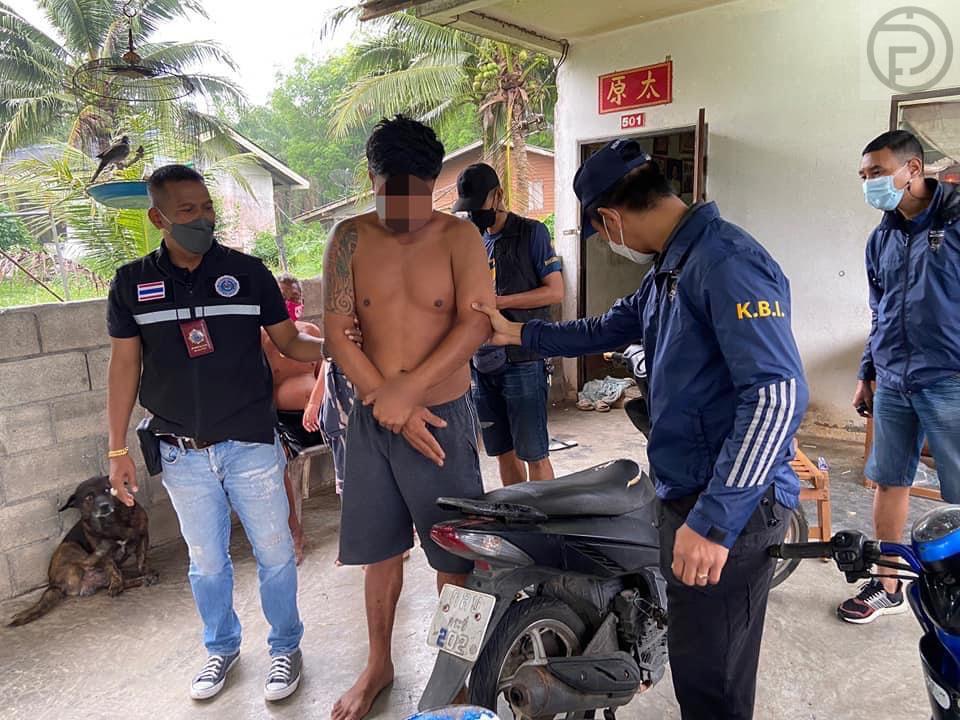 Panuwit was taken to the Ao Nang Police Station to face charges of theft. It was not immediately known if he had a lawyer and he did not speak with the press.