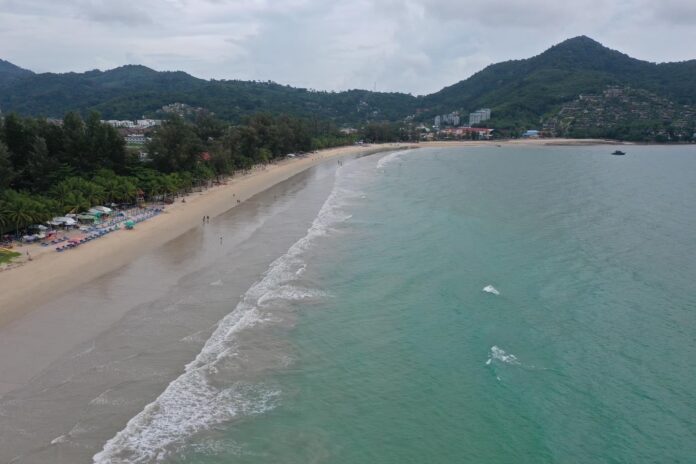 A drone was used to search for a shark at Kamala Beach in Kathu district but marine authorities only found a green turtle and stingray after an 8-year-old Ukrainain – Thai boy was bitten by an unknown marine animal earlier this week.

A French shark expert believes that a blue shark might have bitten an 8-year-old Ukrainian-Thai boy’s leg near Kamala Beach, Phuket on May 1st,2022. Meanwhile, beach operators and local officials believe that it was not a shark but a barracuda.

8 –year-old Ukrainian-Thai boy bitten by an unknown sea animal near Kamala Beach in Phuket, experts and officials dispute what the animal was

Yesterday, (May 2nd), officials from the Phuket Marine Biological Center (PMBC) used a drone to search for the baby blue shark which they believe bit the 8-year–old Ukrainian-Thai boy.

However, they did not find a baby blue shark but found a green turtle and a stingray on the water surface instead.

Authorities continue to look for the potential shark which, although rare in Kamala Beach, has sparked concern from tourists.

One of those not overly concerned, ironically, is the boy who was bit who seems to be enjoying the media attention and retelling his story, as seen HERE. In fact, the boy has vowed to return to the beach and swim later this week. 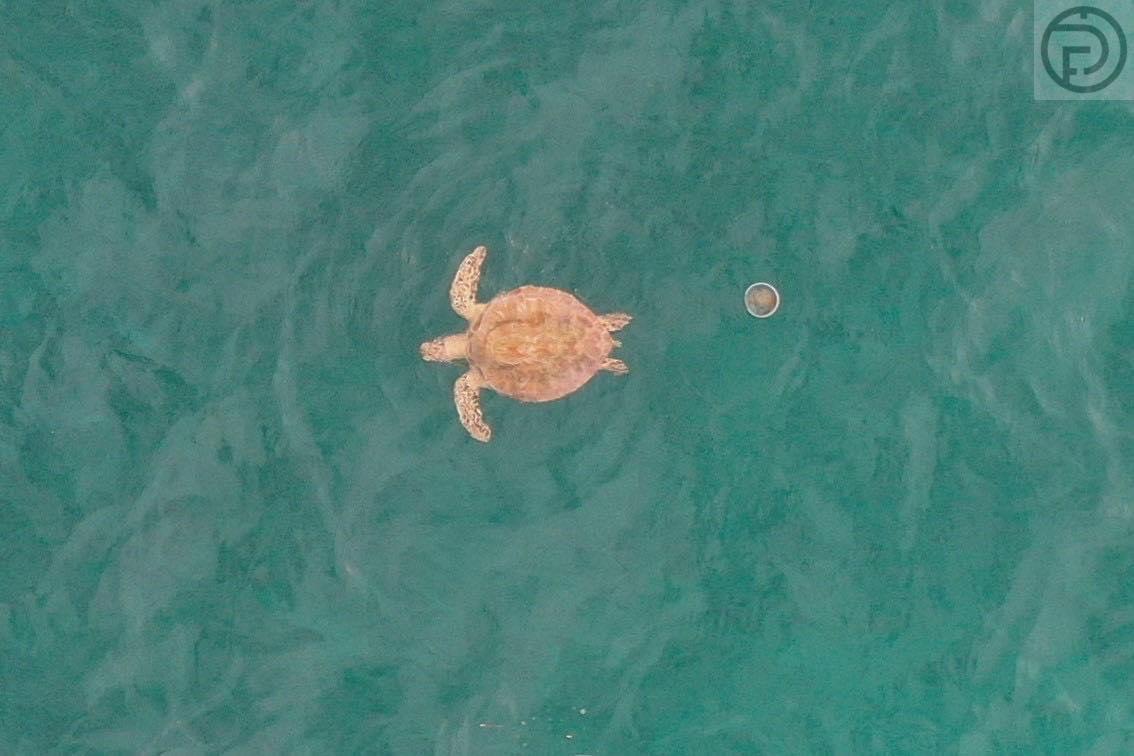