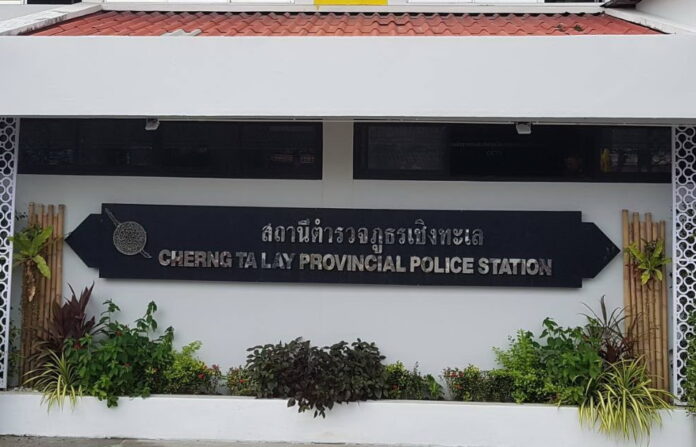 An Australian tourist filed a report to police after a Phuket taxi driver allegedly touched his daughter’s leg inappropriately inside a taxi at a parking area in a shopping mall in the Mueang Phuket District over the past weekend.

Yesterday, (May 1st), Lieutenant Colonel Nannapat Malai of the Cherng Talay Police in Thalang reported that a 44-year-old male Australian tourist who stayed at a hotel in Bang Tao Beach in Cherng Talay, Thalang district. (The Phuket Express is withholding his name) filed a report to the police on April 30th about the alleged incident.

The tourist told police on April 29th at about 12:10 P.M. a taxi driver touched his 15-year-old daughter’s leg in a taxi inappropriately while it was parked in a parking area of a shopping mall in Mueang Phuket.

The tourist said he doesn’t want to take any legal action against the taxi driver as he was heading back to Australia on April 30th. However, the tourist did want to document the incident with the police.

The Cherng Talay Police told the associated Phuket press that they have contacted the Phuket Tourist police to investigate. They have identified the taxi driver and he is being questioned, although his name was not released to the press.