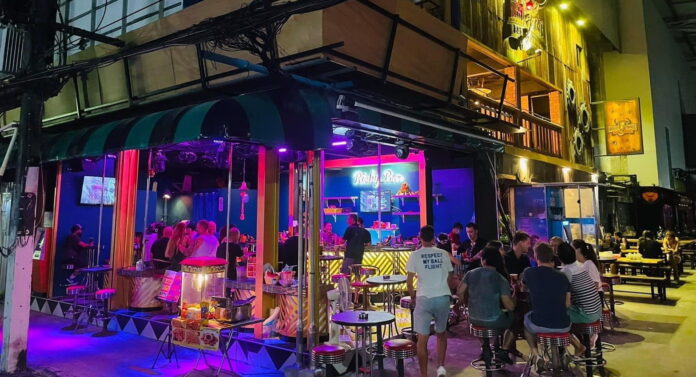 Phuket has officially approved an extension of drinking hours at “restaurants” until midnight from May 1st, 2022.

First, as a reference:

Yesterday, (April 29th), The Phuket Governor Narong Woonciew issued the order. ‘Restaurants’ will be allowed to serve alcoholic beverages until midnight effective this May 1st, 2022. 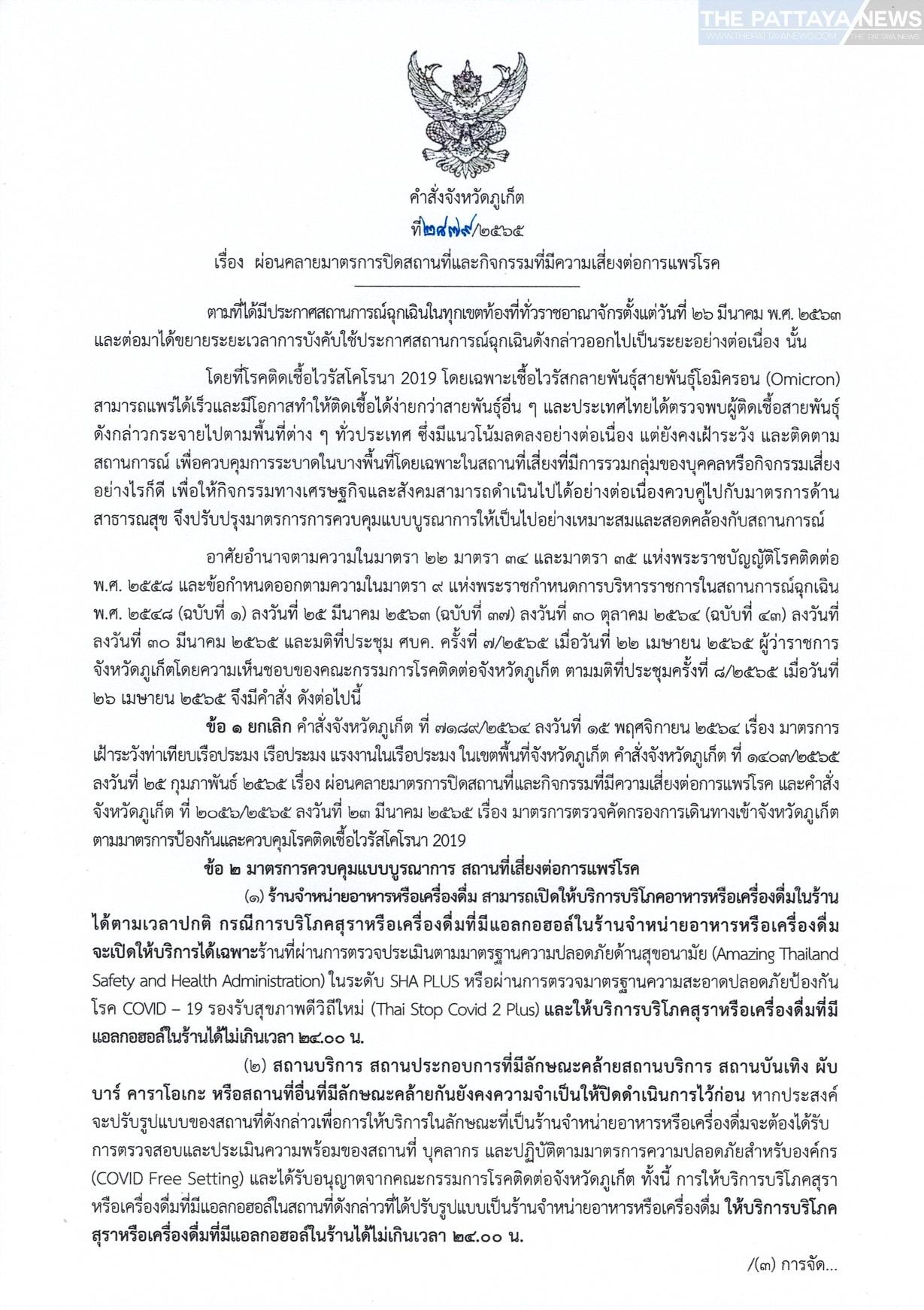 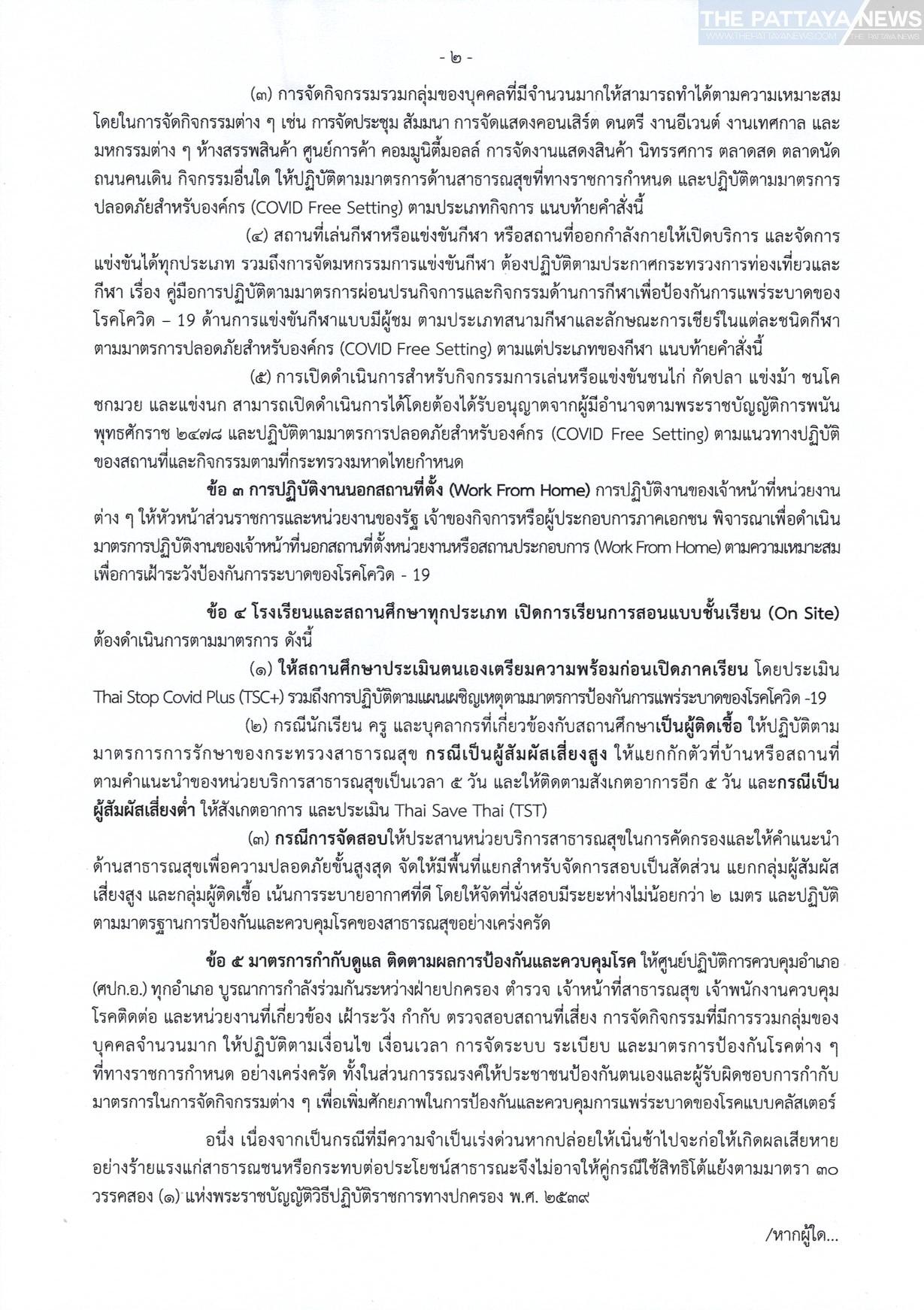 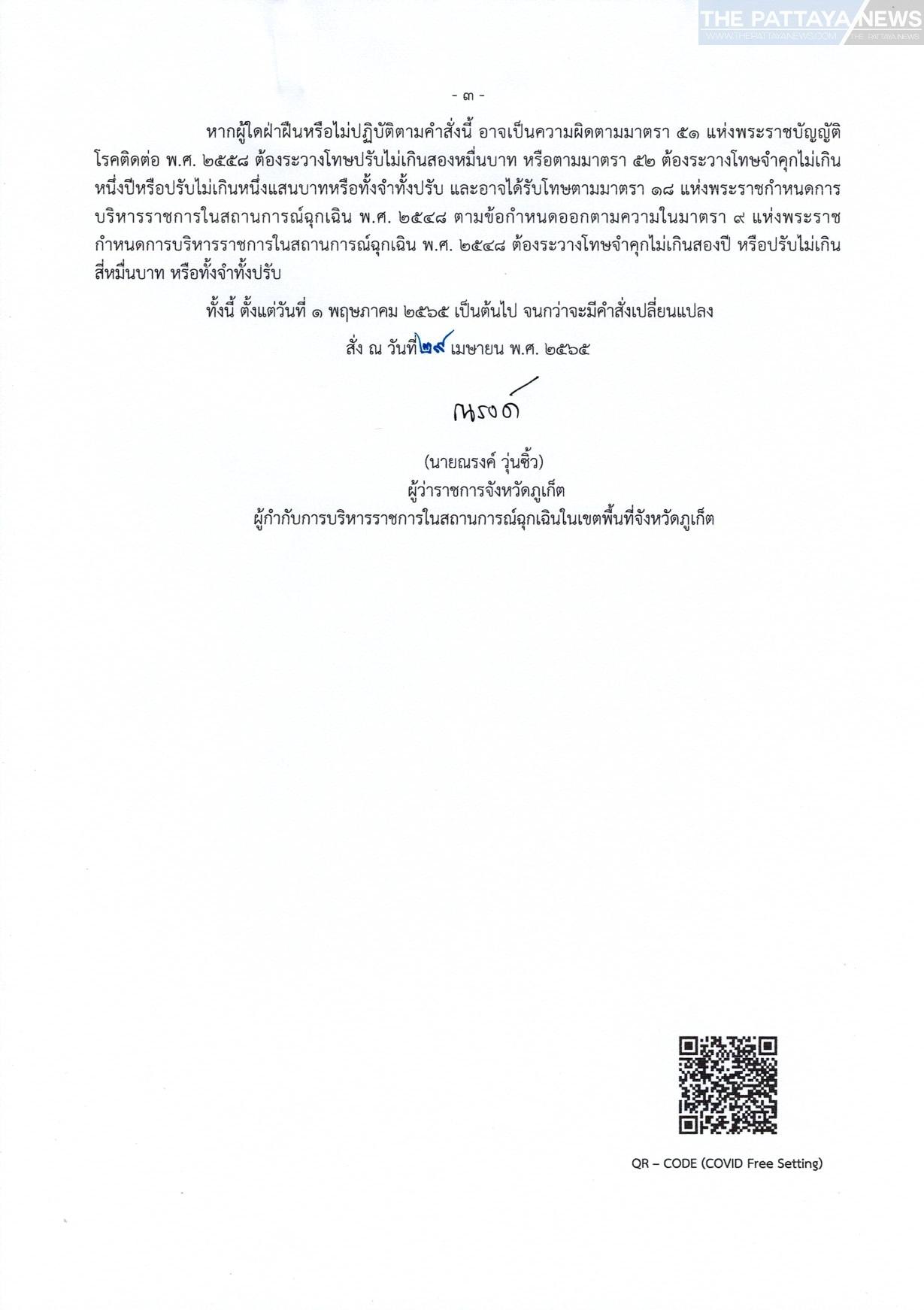 The Phuket Express noted that previously “restaurants” were allowed to serve alcohol until 11:00 P.M. The drinking hours will now extend one more hour.

However, entertainment venues, including bars, pubs, nightclubs, gogos, karaoke lounges, and other similar businesses, remain legally closed. Only modified converted restaurants with the proper certifications that are approved by the authorities are allowed to legally operate, although in practice enforcement can vary.