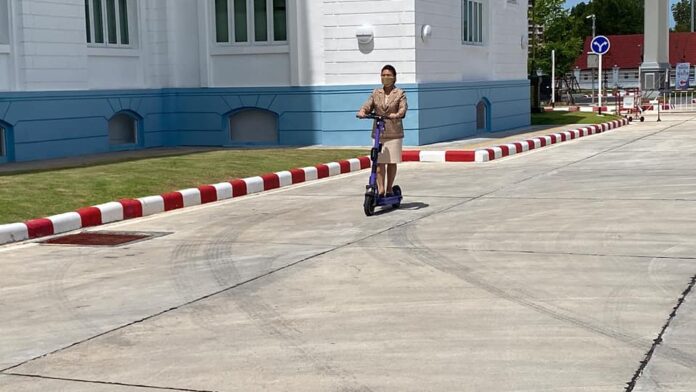 The Head of the Phuket Provincial Office, Ms. Kanathip Sukcharoen, told TPN reporters, “Phuket is developing to be an intelligent city. So we have agreed to test drive the electric scooters in the area of the Phuket City Hall. This is to facilitate security works in the area.” 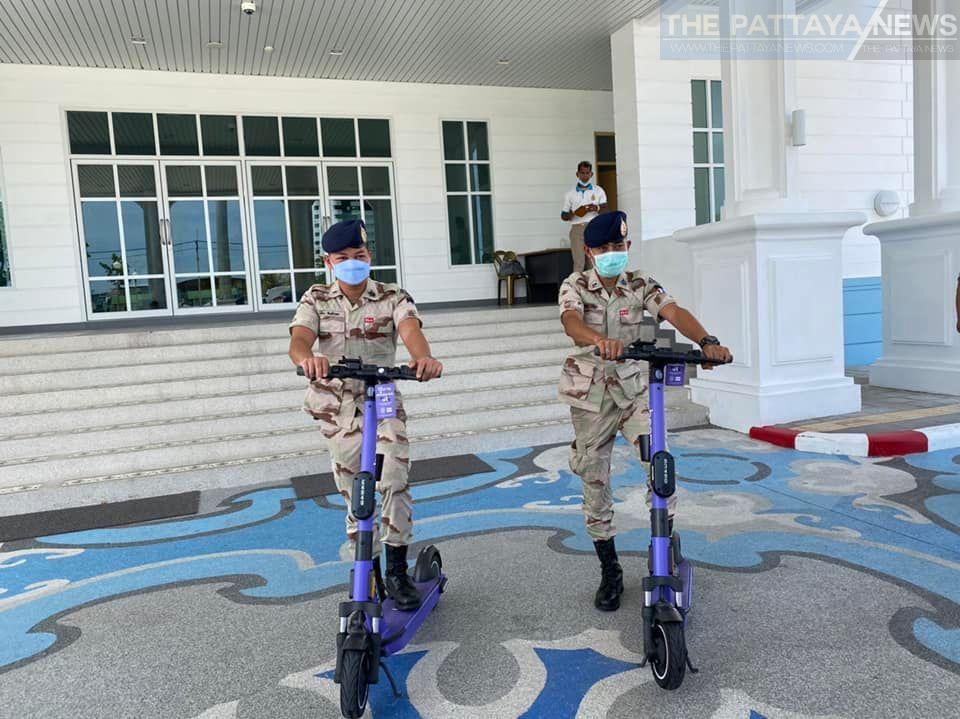 Meanwhile, Patong police on February 21st, 2022 warned tourists who were riding electric scooters on the roads of the Patong area, Phuket that they could face legal charges and vehicle confiscation as it was allegedly violating the country’s vehicle Act.